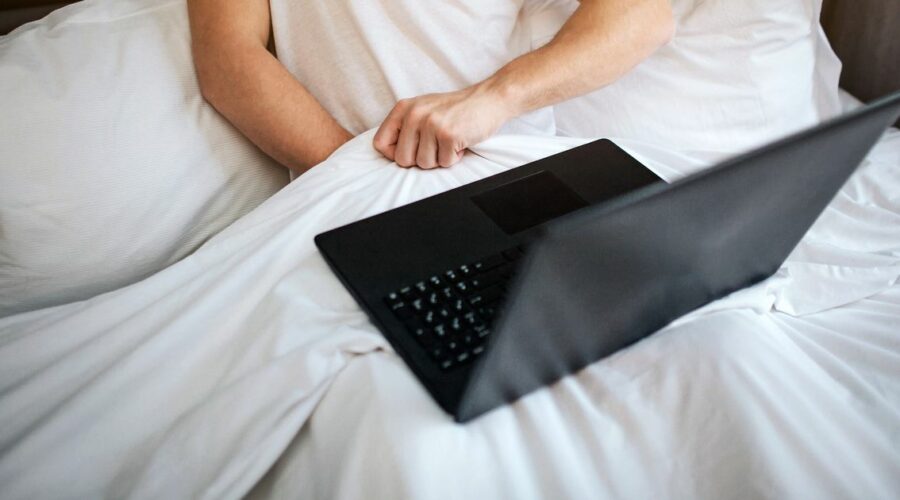 The anonymous man took to Reddit to share his 90-day journey away from the solo road to pleasure.

In his post he explained how he initially only knocked knocking one out on the head for a shot time, but it benefitted him so much that he stopped for good.

READ MORE: Top 50 pick-me-ups that will help Brits get through winter – including comfort food

“I had no idea that I was three months in because I didn't check my streak often, maybe once every one-two weeks which I think was key in my abstinence,"LADBiblereports he wrote.

During that time, he began to notice he had “more energy, my brain stopped sexualising normal things and my brain fog is basically gone”.

He continued: “I have also experienced a huge energy boost in the gym, and have seen tremendous progress during these three months.”

Other Reddit users praised the man for his restraint, with many left inspired by his story.

Another said: “Even if it’s a placebo, the results are no lies.”

Someone wrote: “Congratulations bro, reading this success story has really inspired me to keep going and never leave.

“Its only been 18 hours since i've committed to nofap but i will never go back to my old porn-stricken life again. Support brothers and sisters.”