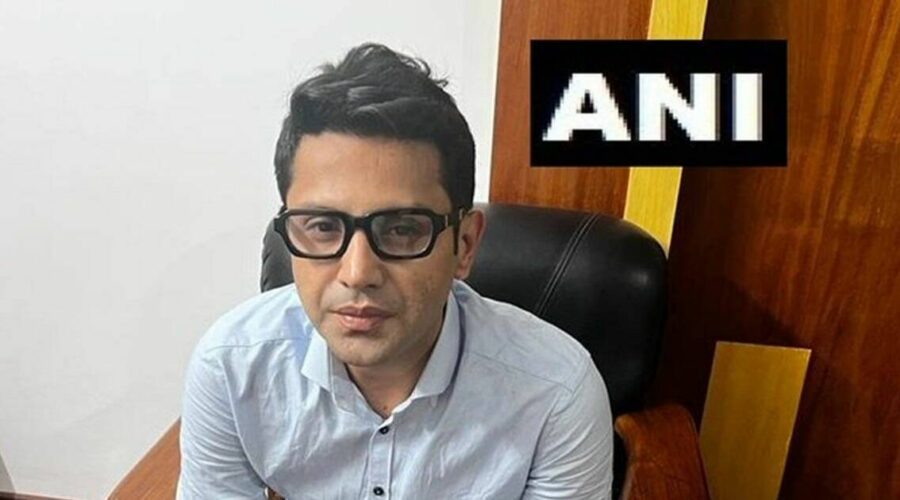 A high-flying businessman accused of drunkenly weeing on an old woman during a business class flight has now sensationally claimed she peed on herself.

Shankar Mishra was given the boot by financial services firm Wells Fargo, where he had been vice president of operations in India, after he allegedly relieved himself on a 72-year-old woman in mid-air on November 26 last year.

Formerly of the company’s Mumbai corporate office, he was travelling from New York to New Delhi, and is reported to have been drunk on the flight.

READ MORE: Top businessman fired in disgrace from job after 'urinating on passenger' on plane

During the flight he is reported to have urinated on the woman next to him before reaching a settlement with her. It is understood he also tried to sort out cleaning for her soiled clothes and bag.

However, despite this, it is understood that she then filed a complaint with the airline and returned the money to Mishra.

It is reported that she asked staff that Mishra be kept away from her and that he be arrested.

And in another sensational twist, Mishra told a Delhi court on Friday (January 13) he did not wee on the woman – claiming that she in fact peed herself because of a medical condition.

“I'm not the accused. There must be someone else. She herself urinated. She was suffering from some disease related to prostate. It was not him. The seating system was such that no one could go to her seat," his lawyer told the court.

"Her seat could only be approached from behind, and in any case the the urine could not reach to seat's front area. Also, the passenger sitting behind the complainant did not make any such complain."

Mishra's claims contradict witness statements from fellow passengers, and even WhatsApp messages he sent the woman in the aftermath of the incident, the publication also stated.