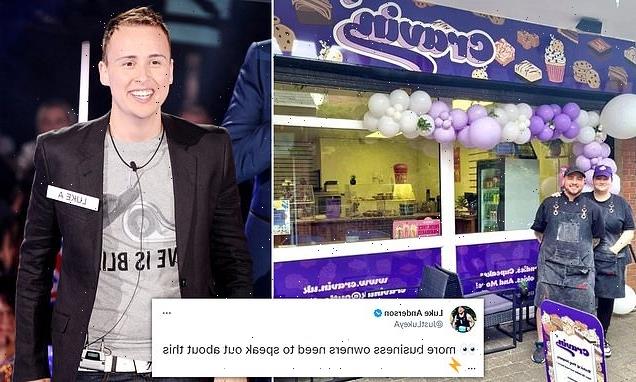 Big Brother winner Luke Anderson who won £50,000 on the reality show is struggling to keep his bakery business going after his energy bills soared from £400 to £1,600 a month

A Big Brother winner who won £50,000 on the reality show has said he is struggling to keep his bakery open after his energy bills quadrupled from £400 to £1,600 a month.

Luke Anderson, 41, said he thought the energy bill for his North Wales bakery, which he owns with his wife Jamie-Lee Anderson, was a typo because it was so huge.

The huge increase in energy bills will means they will need to earn £50 every day just to cover this one cost – not including other running costs. 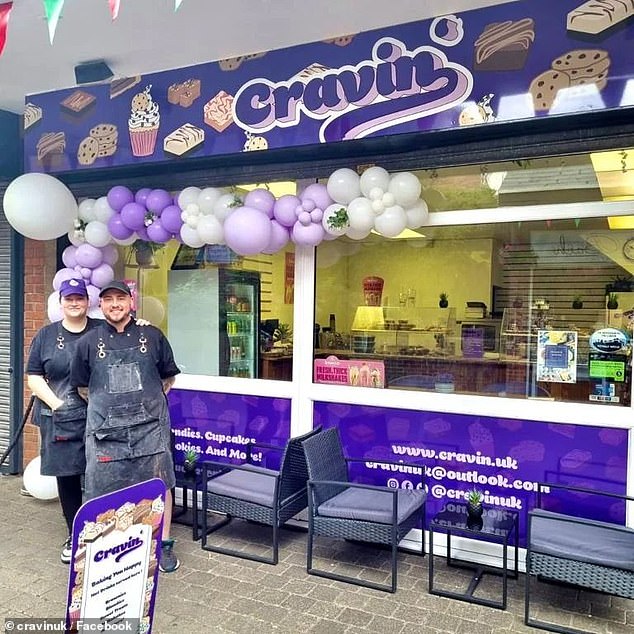 Luke Anderson (pictured with wife Jamie-Lee), 41, said he thought his energy bill of his North Wales bakery Cravin’, which he owns with his wife Jamie-Lee Anderson was a typo because it was so huge 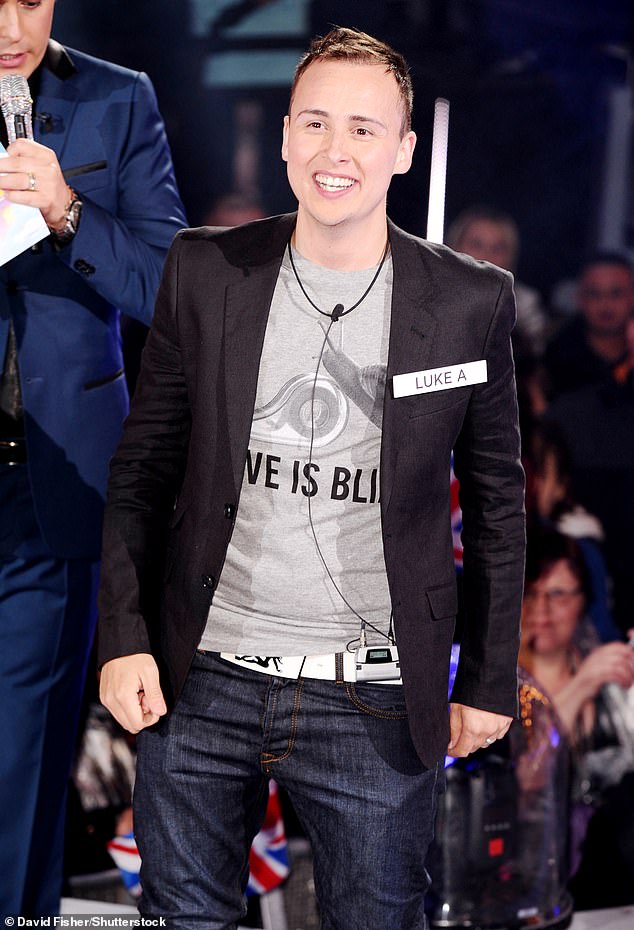 Luke Anderson won £50,000 after emerging victorious from the Big Brother house in 2012

The father-of-two, who won Big Brother in 2012, said expressed his frustration on social media asking : ‘How on earth are we meant to run a business, when the electric bill has jumped to 5 times the cost?’

‘The high street will be a very cold and lonely place very soon,’ he added.

Responding to a Conservative Party tweet on Wednesday featuring a clip of Liz Truss saying ‘we have delivered on the Energy Price Guarantee’, Mr Anderson said: ‘Farcical’.

He said that when they chose their energy supplier they tried to shop around for the best price, but thought the sky-high prices ‘must have been a typo or error,’ NorthWalesLive reports.

Huge bills will leave high streets ’empty and soulless’ as people will end up spending their money at chains like Starbucks and Costa Coffee, he said.

Mr Anderson said he was concerned about other costs, as the cost of butter doubles and flour and eggs jump in price too.

As he gets a cheaper tariff at certain times, he has resorted to baking late into the evenings instead of early in the mornings and saying he might have to resort to candlelight to light the shop.