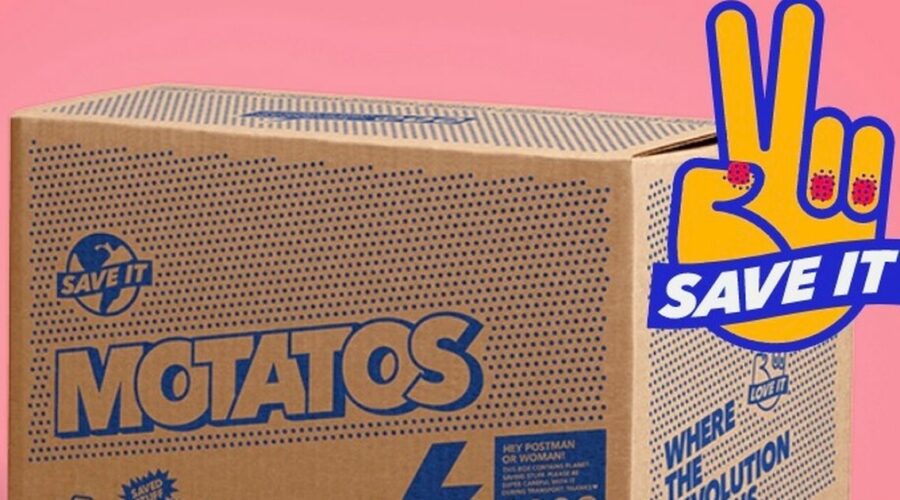 A new shop known as the 'Swedish Lidl' has launched in the UK bringing some extra cheap deals.

Motatos has arrived in the UK to sell "well-known products that would otherwise risk ending up in landfill".

It manages to keep prices down by selling the extra food from wholesalers looking to resell, and some deals are reported to be 60% cheaper than elsewhere on the market.

The supermarket was set up in 2013 by friends Erik, Kalle and Uffe, who spotted just how much food was being thrown away.

Lidl is known for its own budget approach to top supermarket savings and came third in a poll of the UK's favourite supermarkets in April by YouGov.

The supermarket was just behind Marks & Spencer in second place and the winner Aldi, but now has a new rival for cheap deals.

What are the best deals at Motatos?

Some deals at Motatos appear to offer people up to 60% off on foods like Cadbury's chocolate and was the cheapest website for 500g of Kellogg’s Crunchy Nut cereal.

An investigation by the Mirror also found that six bags of Walkers Max Cheese & Onion were being sold for £2.40. The same product was £1.50 each at Sainsbury's.

Products like spaghetti are less worth it as they sell for £3 for two packs, while Aldi's 500g of pasta is 20p.

Any significantly cheaper deals will be big news for shoppers currently suffering from the rise in the cost of living and inflation of food prices.

Motatos does not sell fresh food as its USP is buying and selling food that has short best-before dates, or could end up in landfill due to being surplus to requirements.

It sells 'ambient' products stocked at room temperatures like tinned food, snacks and drinks, as well as household and pet items.

Where is the nearest Motatos?

In the UK, the Motatos store is only available online, but 63% of users on TrustPilot mark the store as "excellent".

Reviews are mixed but have an overall score of 4.1 out of five, classed as 'great' on the review website.

Delivery times are believed to take between one to three working days and the cost of shipping depends on the size of the order.

Motatos does not do its own deliveries and instead relies on third-party companies to do it for them.

Christabel Biella, UK country manager, told the Mirror: "The Motatos’ strategy is to keep our costs at a competitive level. We offer top quality brands for up to 60% less than leading supermarkets, so this is where we differ from Aldi and Lidl.

"We are able to offer high ticketed items at a much lower price."