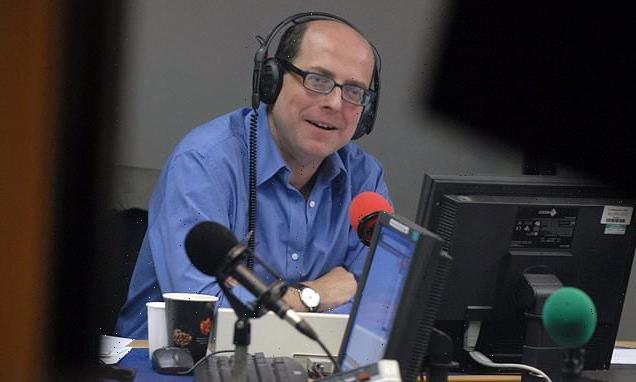 The late Daily Mail journalist coined the phrase in his famous article in 1965 following the death of Sir Winston Churchill.

‘Two rivers run silently through London tonight and one is made of people,’ he wrote, describing the former prime minister’s lying-in-state at Westminster Hall for three days from January 26. During yesterday’s BBC Radio 4 Today programme, Robinson, 58, described the queue to see the late Queen as a ‘vast river of people’. ‘London has not one but two rivers this morning,’ he said.

The former BBC political editor later tweeted an apology saying he ‘didn’t know’ the metaphor’s origins and ‘should have’. 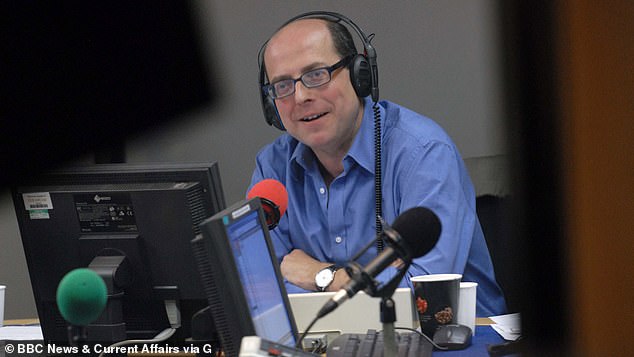 He said: ‘Thanks to those who have pointed out that the metaphor I used on Radio 4 Today about London having two rivers – the Thames and a river of humanity waiting to pay their respects – was first coined by Vincent Mulchrone in The Mail in 1965. I confess I didn’t know that and should have…

‘I’m a little teeny bit tired after joining the queue at 3.30. God knows how those who queued all night are feeling.’

He also tweeted a photograph of Wednesday’s Daily Mail which featured the famous 1965 article by Mulchrone, who died in 1977.

Social media users were quick to alert Robinson to the source of the metaphor after the broadcast.

Valentine Low, royal correspondent at The Times, tweeted: ‘I cannot believe that Nick Robinson on Radio 4 Today has just used the famous ‘two rivers’ metaphor to describe the mourners in London without attributing it to the journalist who came up with it, Vincent Mulchrone of the Daily Mail RE Churchill’s funeral in 1965.’

Another tweeted: ‘Unfortunate that Nick Robinson didn’t acknowledge that he was quoting someone else’s comment – from 1965 – that ‘today London has two rivers’ on Radio 4 Today.

‘No surprise at all that, winding up the programme, Amol Rajan didn’t seem aware it was a quote.’