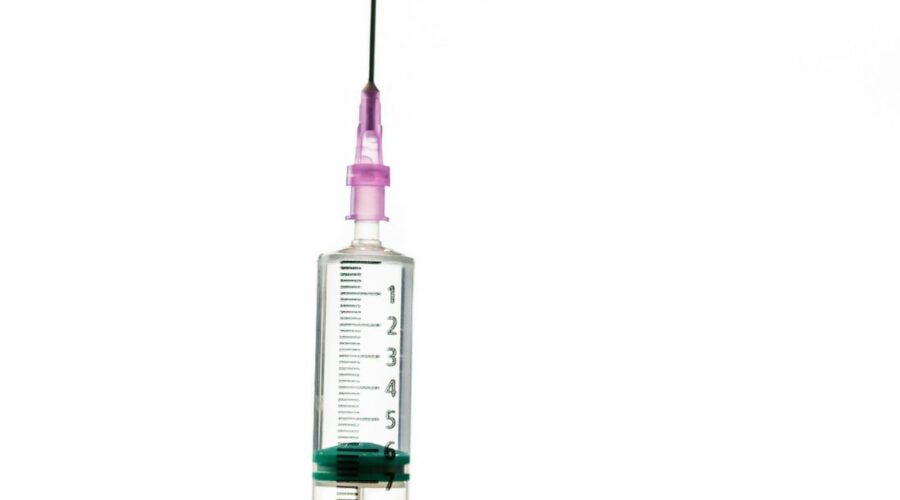 Australian police are to get wide-ranging new powers to tackle serial paedophiles amid calls for chemical castration.

The new laws will allow police to enter the property of child sex offenders to inspect their digital devices.

Queensland Police say their new powers will help unmask paedophiles who are finding ever more ingenious ways to hide their crimes.

READ MORE: Town offering £281k and a house for a job that nobody wants to take

Acting Chief Superintendent Denzil Clark, of Queensland Police, said that the new legislation set be introduced to Queensland's state parliament this week, "will go a very long way to evening the playing field".

"At the moment our power of entry is in relation to confirming reportable offender's personal details," he said.

"When it comes to a device inspection, we do not have that current power. We have to do it with the consent of the person, or we have to do it outside the premises."

Police Minister Mark Ryan said since the start of the COVID-19 pandemic authorities had continued to identify new technology used by offenders to target children.

The proposed laws would require reportable offenders to disclose use of anonymising software as well as vault and black hole applications along with unique identifiers assigned to their digital networks.

A new offence, with penalties of up to five years' jail for failing to comply with a requirement to produce a digital device for inspection, will also be introduced.

The steady growth in sex offences has fuelled cries for a national public registry of sex offenders and more drastic measures such as chemical castration.

Before the last federal election in May One Nation leader Pauline Hanson called for pedophiles to be chemically castrated along with tougher penalties for sex offenders.

"I support chemical castration and tougher penalties for paedophiles, and the establishment of a national database of paedophiles," she told Daily Mail Australia.

"People are very concerned about their children's safety and they want strong laws and penalties for those convicted of paedophilia."