A wealthy art dealer’s son killed himself after being dumped by his society model girlfriend.

But investigators suspect Mr Schachter-Rich could not face life without his girlfriend. His body was found at his north London home. 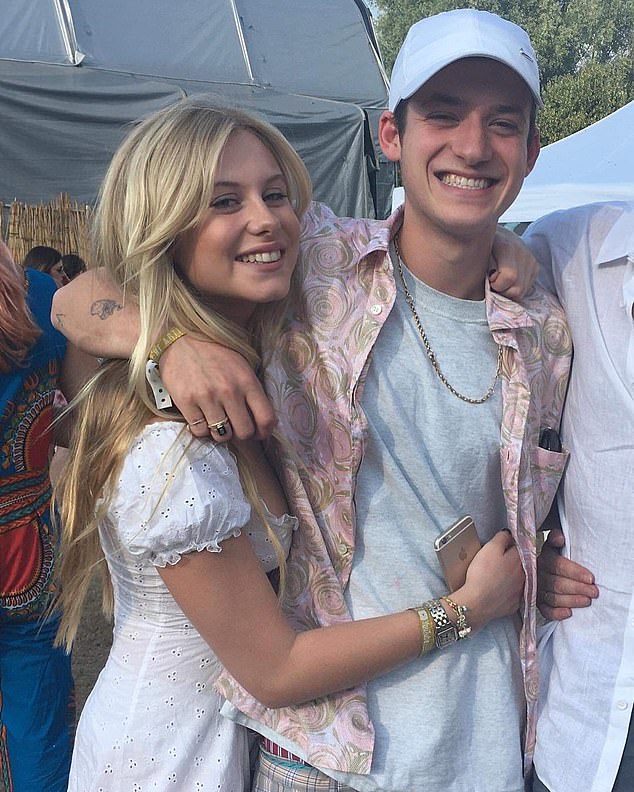 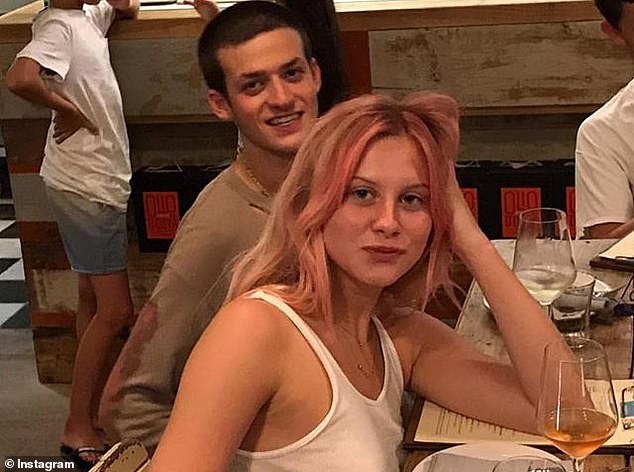 A post mortem examination found he took a cocktail of drink and drugs before hanging himself.

His maternal grandfather was Marc Rich, a financier known as the ‘king of commodities’ after founding multi-billion dollar company Glencore. 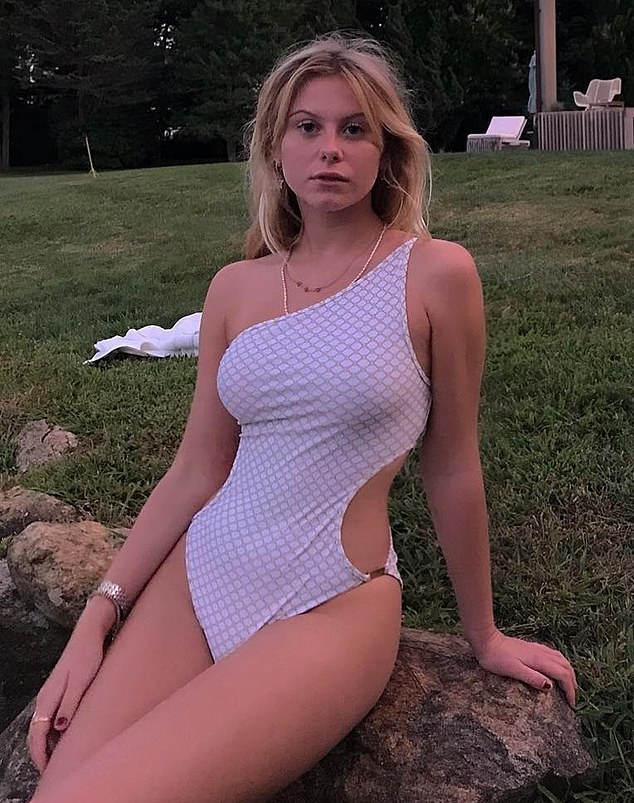 In a tribute after his death Lady Lola said: ‘You taught me so much about life and love, my role model, my rockstar

His grandson had been attending Slade School of Fine Art in London and lived in both London and New York. St Pancras Coroner’s Court was told Mr Schachter-Rich was found dead at his home on March 11.

His friend Jordan Vickers went to the property after Lady Lola said she had not heard from him all day.

Mr Vickers climbed through a first floor window of Mr Schachter-Rich’s flat after several attempts to contact him by phone.

Paramedics arrived at 10.22pm and pronounced Mr Schachter-Rich dead shortly after. Police also found an empty bottle of whisky as well as cannabis.

PC Alex Bratterman said he discovered a text message to Mr Schachter-Rich from Lady Lola, which appeared to have ended the relationship.

It is not clear if Mr Schachter-Rich had seen the text.

No note was found.

A toxicology report found Mr Schachter-Rich was drunk when he died but not incapacitated. 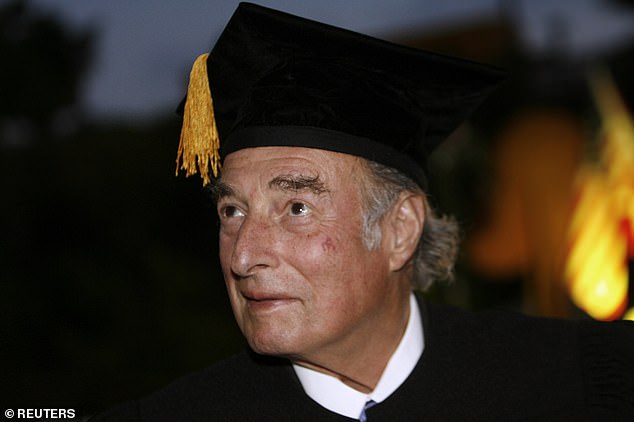 Traces of ecstasy, cocaine and cannabis were also found in his body, although they did not contribute to his death.

Lady Lola, a socialite and model, has appeared in society bible Tatler.

Her father Johnny Crichton-Stuart, the 7th Marquess of Bute, is a former Formula 1 driver who won the 1988 24 Hours of Le Mans race. 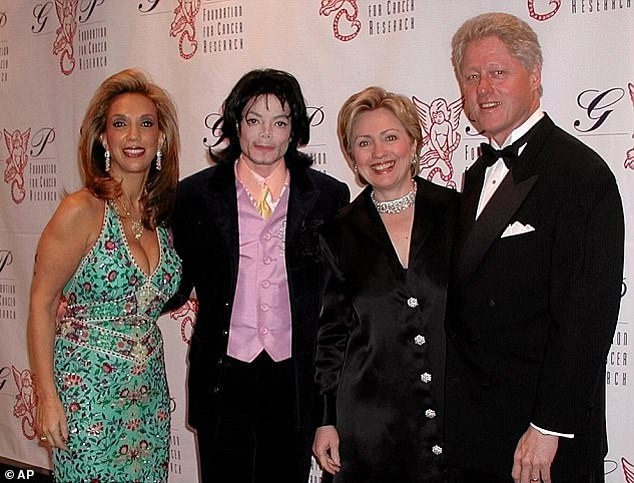 His grandmother Denise Rich pictured with Michael Jackson, Hillary and Bill Clinton in 2001

Writing after his death, she said: ‘You taught me so much about life and love, my role model, my rockstar.

A life without you is a life I can’t bear the thought of. The thought you were in pain and suffering in silence breaks my heart.

I wish I could have done more to save you. You made this world a better, brighter place with your epic energy and goofy grin and huge heart.

‘I loved you with every bone in my body and more.’

Recording a conclusion of suicide, Assistant Coroner Sarah Burke said: ‘It isn’t entirely clear why this young man decided to end his life.

‘It may have been because of a breakdown of his relationship or by other causes that will remain unknown. Kai was a bright man with a bright future.’

For confidential support call the Samaritans on 116123 or visit www.samaritans.org