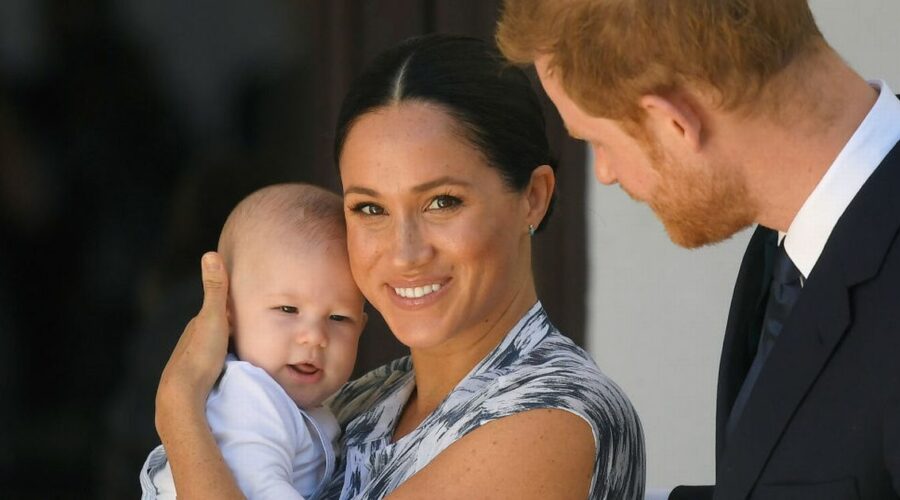 Archie Harrison Mountbatten Windsor's arrival was, says one royal insider, the catalyst that gave Prince Harry and Meghan Markle the "energy to stand up for what was right".

Omid Scobie is one of the co-authors of the book Finding Freedom, which gave Harry and Meghan’s view of the rift with the Royal Family. He’s seen as being very close to the Duke and Duchess of Sussex.

He believes that the couple had been feeling frustrated with their situation before Archie’s birth, but were were "quite afraid" of the consequences of stepping away from Harry’s family and challenging the system.

It was only when their son was born, he says, that Harry and Meghan had "that energy to stand up for what was right for them, regardless of what the consequences were".

Scobie added: "As we have seen, those consequences have been pretty major."

Harry and Meghan are determined to take a more positive attitude since leaving the royal family, according to the authors of Finding Freedom.

For more royal stories from the Daily Star, make sure you sign up to one of our newsletters here

"They seem to be existing in a different place, and that place is much healthier," Scobie told People.

"Meghan famously spoke about that it was not enough to survive — we are now in the thrive chapter."

He says the couple are "really excited" about their multi-million dollar streaming and book deals and looking forward to making more public appearances.