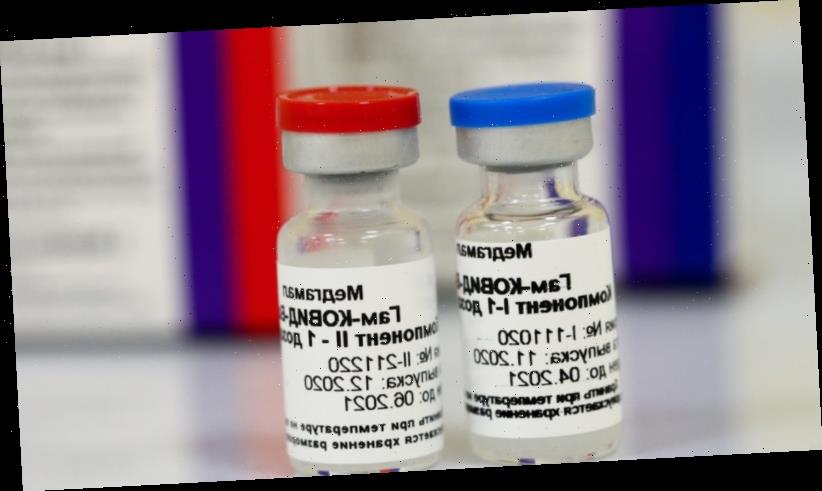 Moscow: Russia’s Sputnik V vaccine is to be produced in Europe, as the developers demanded an apology from the European Medicines Agency for warning against hasty approval of the jab.

It came as Charles Michel, European Council president, criticised the “highly publicised” supply of vaccines from China and Russia, adding Europe would not use jabs “for propaganda purposes”. 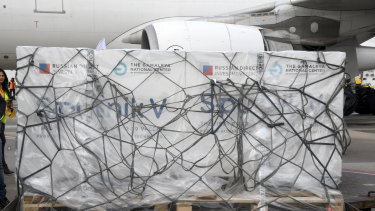 “We should not let ourselves be misled by China and Russia, both regimes with less desirable values than ours, as they organise highly limited but widely publicised operations to supply vaccines to others,” Michel said.

Christa Wirthumer-Hoche, the head of the EMA, had said approving Sputnik V would be “comparable to Russian roulette”, urging EU states to wait until the agency had reviewed it properly.

The Russian Direct Investment Fund, the drug’s developers, said she had overstepped the mark, accusing her of political interference in the approval process and demanded she apologise.

Yesterday the Russian sovereign wealth fund signed a deal with a Swiss pharmaceutical firm to manufacture the jab in Italy, if regulators approve.

09/03/2021 World News Comments Off on Amid furore, Russia’s Sputnik V vaccine to be made in Italy
Markets