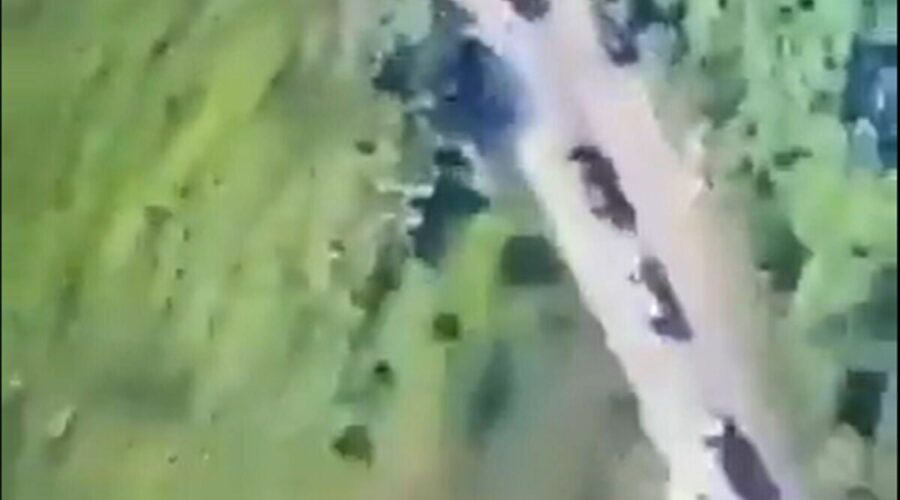 The moment of Russia’s desperate retreat from its frontline in Ukraine has been captured in astonishing footage. Ukrainian troops tracking the Russian withdrawal released video of the moment several Russian tanks and vehicles fled Izyum. It marks the most significant Ukrainian advance since Russia withdrew from areas around Kyiv in April.

Izyum had been used by Russian forces as a launch pad for attacks in Donetsk.

“This is the army, fleeing #Izyum. I would guess, this is an agreed-upon withdrawal route.

“The latest #RussianArmy map shows, Russian invasion forces withdrew to the river Oskol and abandoned ALL positions West of it.”

JUST IN: Ukraine LIVE: Kyiv took more land in 5 days than Russia did in months 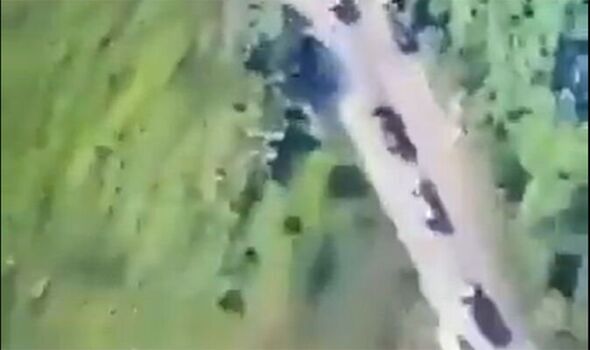 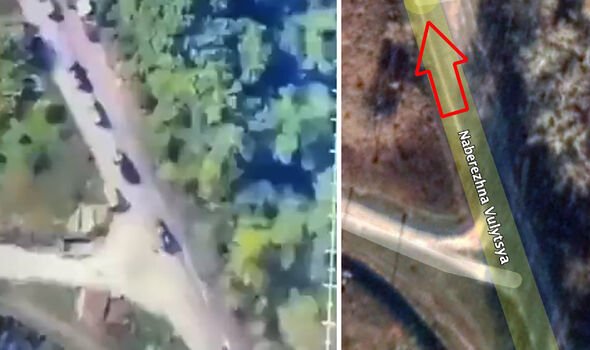 On Saturday, Ukrainian MP Oleksiy Goncharenko said that Izyum had been liberated in half a day after “Russians spent one month to take it in spring”.

Clips on social media from recently recaptured towns and villages illustrate the scale of the humiliation, showing military hardware and ammunition left behind by fleeing Russians. 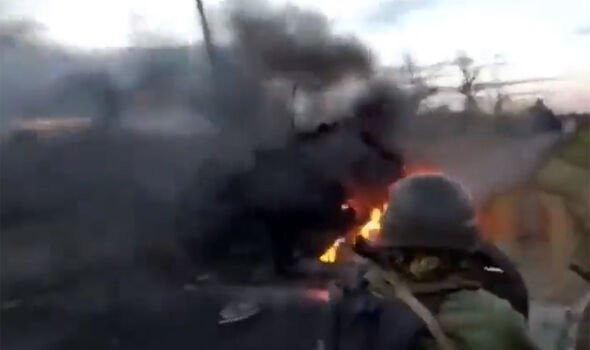 This comes as Russia admitted it has withdrawn from several key occupied settlements, marking a decisive triumph for Ukraine.

The Institute for the Study of War said Ukraine has retaken more territory in five days than Russia had taken since April.

General Valeriy Zaluzhnyi, the commander-in-chief of Ukrainian forces, said on Sunday that Ukraine had regained control of about 3,000 sq km of land since the beginning of September.

The colossal advance means Ukraine’s forces have tripled their gains in just 48 hours. 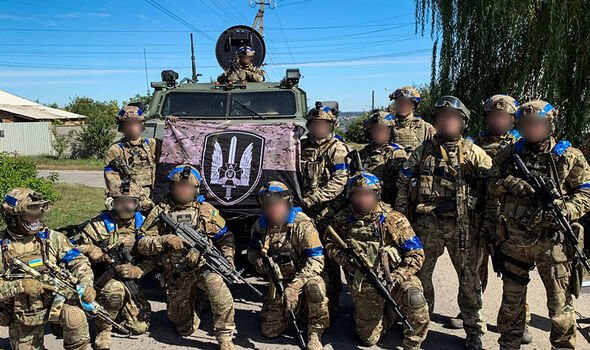 Ukraine’s president Volodymyr Zelensky, said the next three months would be critical in determining the outcome of the war.

Ukraine’s foreign minister, Dmytro Kuleba, hailing the victories said: “And so I reiterate: the more weapons we receive, the faster we will win, and the faster this war will end.”

Russia’s defence ministry has scrambled to justify the retreat, claiming that the collapse of the frontline would allow Russia “to regroup”.