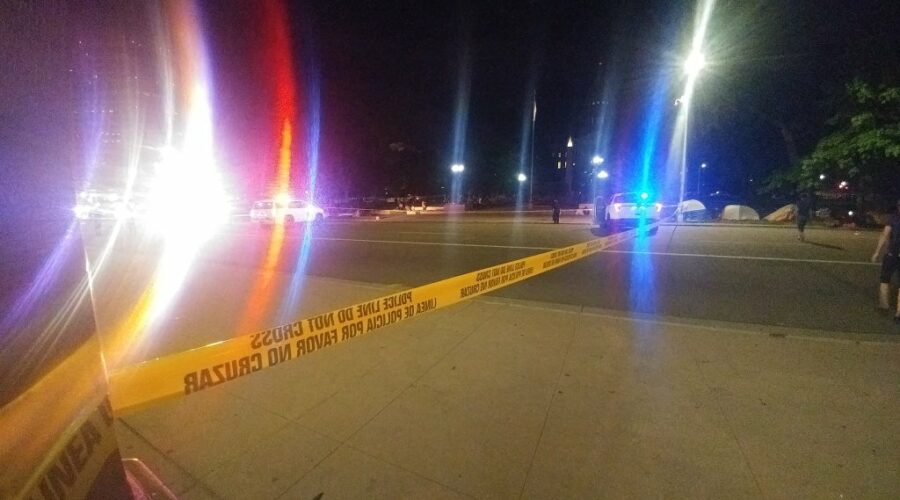 Two adults and one child were injured when a small plane crashed at the Meadow Lake Airport in El Paso County on Sunday evening, sheriff’s officials said.

The Falcon Fire Department responded to the crash and extracted two of the passengers from the plane, according to the El Paso County Sheriff’s Office. One passenger suffered injuries that were not life-threatening, while the injuries of the other two were unknown, sheriff’s officials said.

All three passengers were transported by ambulance to a local hospital for treatment.

The El Paso County Sheriff’s Office said in a news release that the plane was heavily damaged after colliding with the hangar at the airport before stopping in a field to the side of the runway.

The Federal Aviation Administration has been notified and is conducting an investigation into the incident.