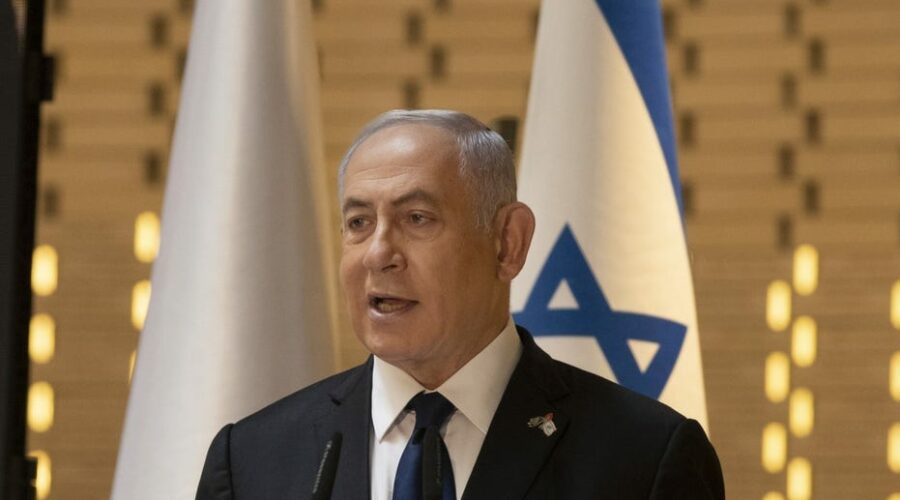 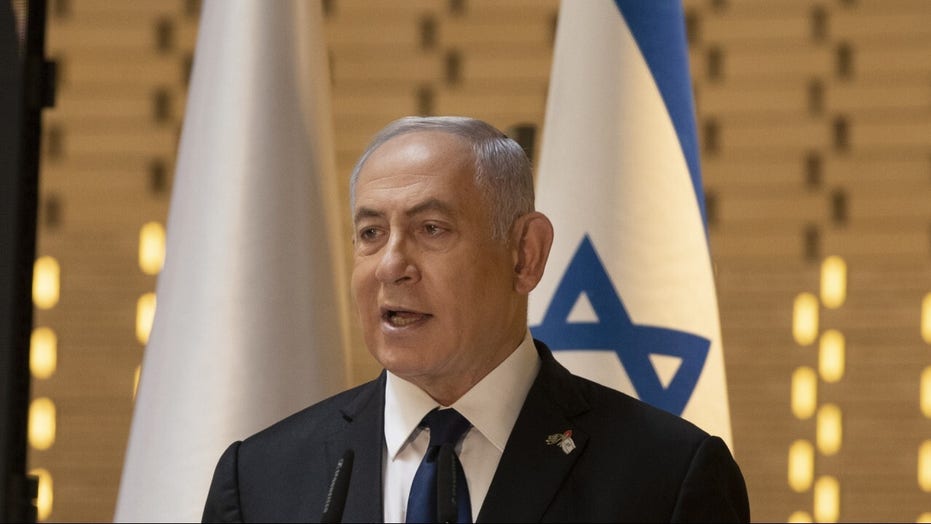 The White House on Tuesday said that aside from a “dead on arrival” peace plan, the Trump administration didn’t do “anything constructive” to end the conflict in the Middle East.

White House press secretary Jen Psaki was defending the Biden administration’s approach to the ongoing violence between Israeli forces and Palestinian militants, and maintained that a “two-state solution” is the only option for “lasting” peace in the region.

Psaki told reporters on Tuesday that the Biden administration is “not following the same tactics of the prior administration” with its strategy to de-escalate tensions in the region.

“Aside from putting forward a peace proposal that was dead on arrival, we don’t think they did anything constructive, really, to bring an end to the long-standing conflict in the Middle East,” Psaki told reporters. “So obviously, we’re dealing with a conflict that is happening, as we speak. It is happening on the ground. People’s lives are lost. There’s ongoing violence, we’re going to work to resolve that.”

Psaki added that the White House’s “view continues to be that providing humanitarian and security assistance to the Palestinians, while still maintaining our long-standing security relationship with Israel, is in the interest of the United States.”

“A two-state solution, which both parties would have to get together to agree, is the only way to have a long-term outcome that’s peaceful and lasting,” Psaki said.

Members of the Trump administration, including former Vice President Mike Pence, have slammed the Biden administration’s strategy, saying President Biden has offered “weakness and ambivalence” as the violence continues – the worst violence since 2014. 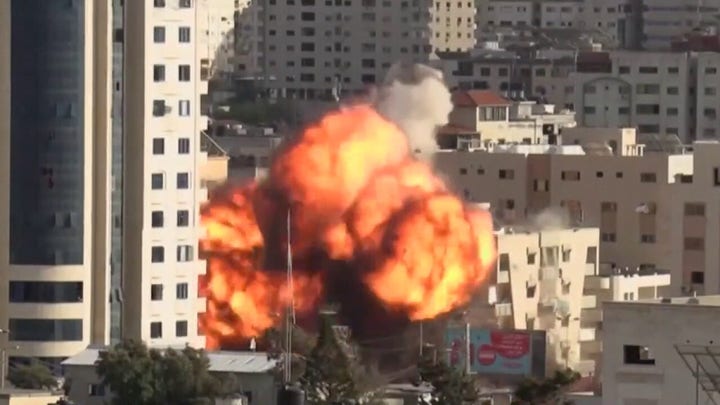 “We witnessed four years of progress toward peace, now shattered by more than a week of unprovoked violence against the people of Israel,” Pence said Tuesday.

“We made that clear to the world through our actions,” Pence said, referring to the administration’s brokering of peace deals in the Middle East, the withdrawal from the Iran nuclear deal, and the move of the American embassy to Jerusalem, recognizing it as “the capital of the state of Israel.”

“But from the moment President Biden took office, all that changed, and the results have reignited violence,” he said. “Weakness arouses evil.”

Pence touted the Abraham Accords, which the Trump administration called a “historic peace agreement” between Israel and the United Arab Emirates that normalized relations and created bilateral agreements regarding “investment, tourism, direct flights, security, telecommunications, technology, energy, health care, culture, the environment, the establishment of reciprocal embassies, and other areas of mutual benefit.”

At the time, Israel and the UAE also said they will continue their efforts to “achieve a just, comprehensive and enduring resolution to the Israeli-Palestinian conflict.”

In 2018, the Trump administration moved the U.S. embassy from Tel Aviv to Jerusalem – a relocation long debated in Washington – and one that showed the U.S. officially recognizing Jerusalem as the capital of Israel.

“The Trump-Pence administration set the table for lasting peace and an end to the decades-old conflict in the region,” Pence said Tuesday. “President Biden has replaced strength with weakness, moral clarity with confusion, and loyalty with betrayal.”

Pence added: “In the midst of these unprovoked attacks, let’s pray for the peace of Jerusalem, and if the world knows nothing else, let the world know this: America stands with Israel.”

Biden, on Monday, expressed his support for a cease-fire during a call with Israeli Prime Minister Benjamin Netanyahu, and over the weekend, Biden conveyed “the need for Hamas to cease firing rockets into Israel and affirmed Israel’s right to defend itself against terrorist attacks,” noting that Hamas has fired “more than 3,000 rockets” into Israel amid the ongoing conflict.

“The prism we are making all our decisions through is how we can help to bring an end to violence and de-escalate the situation on the ground, and our calculation, at this point, is having those conversations behind the scenes, weighing in with our important strategic partnership we have with Israel and other countries in the region is the most constructive approach we can take,” Psaki said Monday.

She added: “Our approach is through quiet, intensive diplomacy and that is where we feel we can be most effective.”