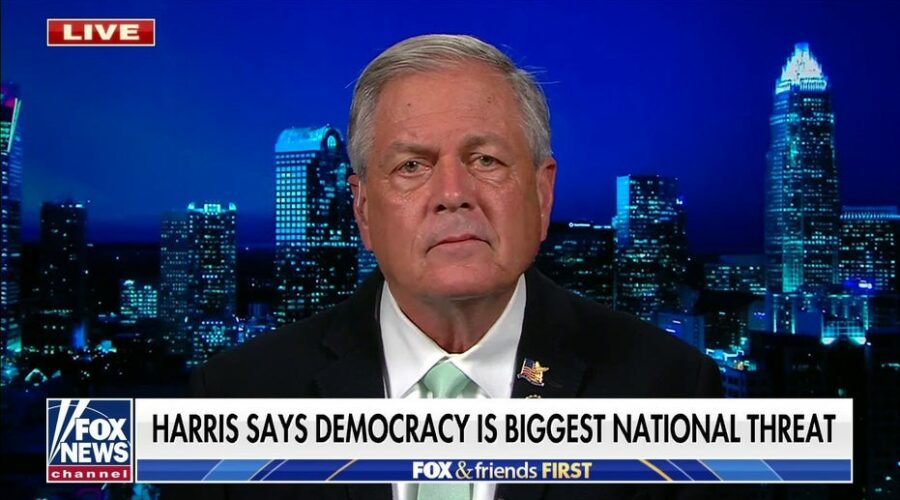 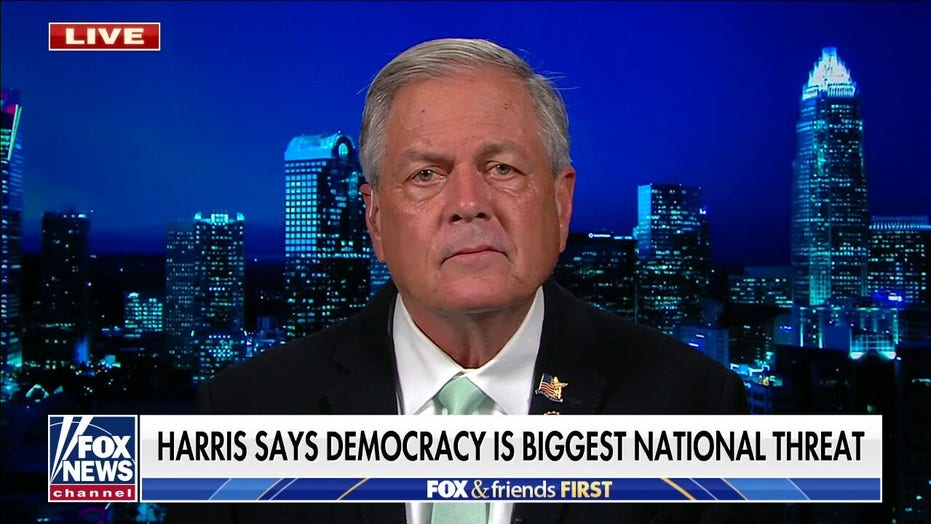 FIRST ON FOX: A top White House climate and environment adviser is being scrutinized for possible ethical violations during her time editing a scientific, peer-reviewed publication.

The letters cite Dr. Lubchenco’s “conflict of interest violations” involved in an October retraction of an article, “A global network of marine protected areas for food,” from the Proceedings of the National Academies of Science (PNAS), of which the White House official had been an editor during the peer-review process. 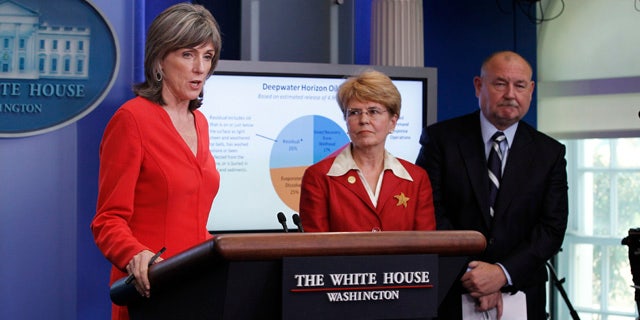 The academy’s code of conduct states, “NAS members shall avoid those detrimental research practices that are clear violations of the fundamental tenets of research. Members should be fair and objective peer reviewers, maintain confidentiality when requested, promptly move to correct the literature when errors in their own work are detected, include all deserving authors on publications, and give appropriate credit to prior work in citations.”

Jones told Fox News Digital in a Wednesday email that this is “typical do as I say, not as I do from this White House.”

“They have a senior White House staffer who has been sanctioned for ethical violations by one of the most prestigious scientific journals in the world lecturing America on scientific integrity,” Jones said. “The hypocrisy is astonishing.” 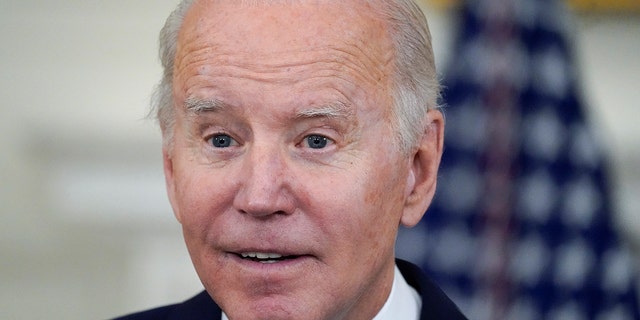 President Biden speaks about the 2021 jobs report in the State Dining Room of the White House, Friday, Jan. 7, 2022, in Washington.
((AP Photo/Alex Brandon))

The letter to White House Office of Science and Technology Policy director Eric Lander calls on him “to immediately remove” Lubchenco from her post, writing her “egregious ethical failings, and subsequent condemnation by the Editor in Chief of the Proceedings of the National Academies of Science, irredeemably call into question her ethical judgement and make her unfit to serve in the White House.”

“As we hope you are aware, in October, the Proceedings of the National Academies of Science was forced to retract the article, ‘A global network of marine protected areas for food,’” Jones wrote, pointing out the widespread citation of the article in reputable publications.

“Unfortunately, the article was junk science,” the letter continues. “As the University of Washington, one of the nation’s leading marine science universities, pointed out in a review of the article, the article relied on ‘a highly flawed computer model with poor assumptions’ and highlighted that post publication reviewers, ‘pointed out a fundamental issue: the model contained biologically impossible assumptions.’”

Jones wrote that “one can only conclude that the reason such a flawed paper was accepted for publication” was due to “special, and improper, treatment it received during the peer review process” while being edited by Dr. Lubchenco. 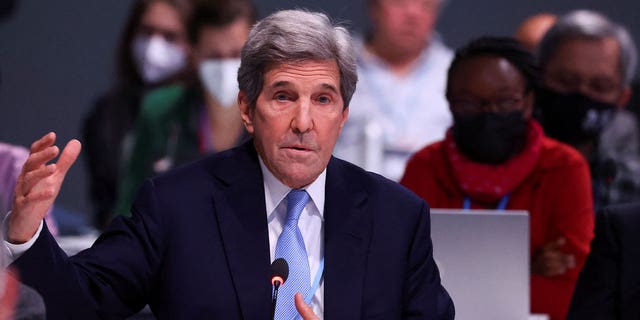 Jones’ letter to NAS Home Secretary Susan Wessler called for her to “immediately open an investigation of Dr. Jane Lubchenco’s recent conflict of interest violations and impose the appropriate punishment,” including as severe a punishment as expulsion from the academy.

Dr. Lubchenco published an opinion piece on Tuesday lauding the Biden White House’s science initiatives, such as the creation of the “Scientific Integrity Task Force.”

Dr. Lubchenco joined the Biden administration in March of last year after working at PNAS.

The White House and NAS did not provide comment to Fox News Digital.