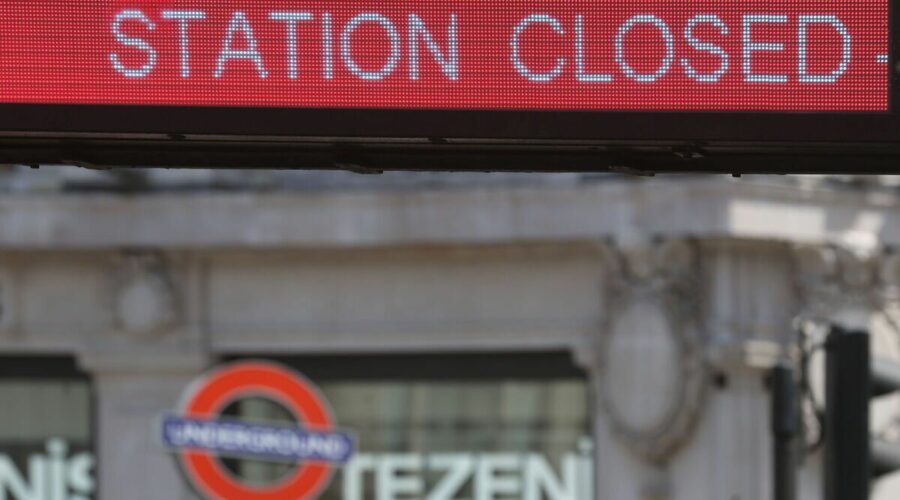 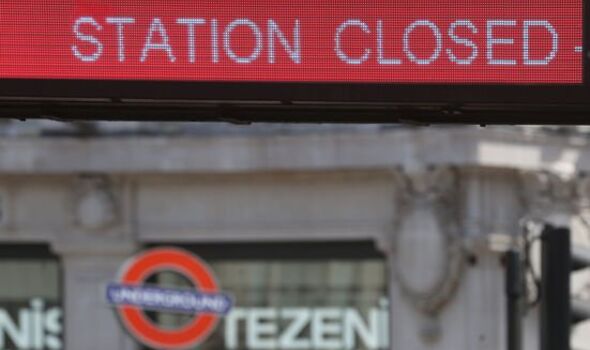 In reaction to the national rail strike crippling the country’s transport system this week, the Government will scrap the restrictions on employment businesses supplying temporary workers to cover striking staff.

The cap on the total damages firms can claim against unions when a court finds a strike is unlawful will also be raised for the first time since 1982 under the shake-up.

The proposals come after hopes of an end to the rail strike misery collapsed yesterday talks between union leaders and rail bosses broke up without a deal.

Fresh 24-hour walkouts will go ahead today and on Saturday following the failure to make a breakthrough.

Announcing the legislation, Business Secretary Kwasi Kwarteng said: “Once again trade unions are holding the country to ransom by grinding crucial public services and businesses to a halt. The situation we are in is not sustainable.”

“Repealing these 1970s-era restrictions will give businesses freedom to access fully skilled staff at speed, all while allowing people to get on with their lives uninterrupted to help keep the economy ticking.”

Transport Secretary Grant Shapps said: “Despite the best efforts of militant union leaders to bring our country to a standstill, it’s clear this week’s strikes did not have the desired impact due to more people being able to work from home.

“However, far too many hard-working families and businesses were unfairly affected by union’s refusal to modernise.”

“Reforms such as this legislation are vital and will ensure any future strikes will cause even less disruption and allow adaptable, flexible, fully skilled staff to continue working throughout.” 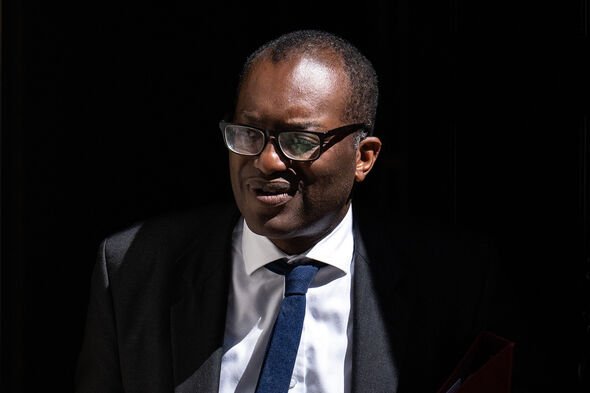 Under current trade union laws, employment businesses are restricted from supplying temporary agency workers to fill duties by employees who are taking part in strikes.

Ministers have concluded the rules have a disproportionate impact on important public services, causing severe disruption to the UK economy and society.

Under the shake-up, firms hit by strike action will get the freedom to hire skilled, temporary agency staff at short notice to temporarily cover essential roles for the duration of the walkout.

Ministers believe the move will give employers more flexibility.

Businesses will still need to comply with health and safety rules and will be responsible for hiring cover workers with the necessary skills and qualifications to meet legal safety obligations.

Once the legislation is approved by Parliament, the measures could be used to ease the impact of future rail strikes.

Skilled temporary workers would be able to fill vacant positions such as train dispatchers, who perform vital tasks such as giving train drivers the signal they are safe to proceed and making sure train doors aren’t obstructed.

During this week’s strikes, that role has had to be carried out by train managers who could have been better used in more safety-critical roles, such as guards.

The proposed law change will apply across all sectors of the economy across England, Scotland and Wales. 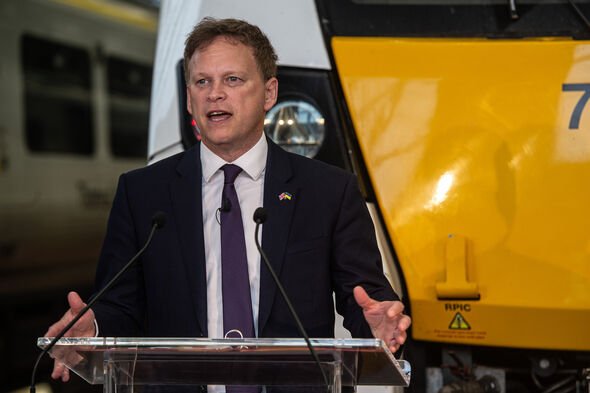 Since the national rail strikes were announced, Transport Focus has been looking at the impact on passengers.

While the strikes are on Tuesday, Thursday and Saturday, we know that disruption will still run into the days in between.

Trains were fairly quiet on Tuesday, the first day of strikes. Yesterday wasn’t a strike day, but services were still not running as normal – with the industry warning that services would be disrupted like this despite the lack of action.

As the independent watchdog for the UK’s rail users, we speak to thousands of people each week to get a picture of their travel experiences. We then use that evidence to speak up for passengers.

One woman told us she’ll have to wait seven weeks for a hospital appointment because of the strikes.

We’ve also heard from people who have had to arrange for colleagues to make a long detour to collect them.

Some had to pay extra for hotels or lost money on event tickets. Others tell us they got straightforward refunds – although a few passengers feel the process is too laborious.

One said that while the website was clear on using alternative trains, staff at his station didn’t know the new rules.

Rail passengers are caught in the middle of this dispute. While many can work from home if there’s disruption, there are key workers, students and those with hospital appointments who must still travel.

If there are no trains, some simply cannot get to where they need to be. If you don’t have an alternative, it’s grim.

However, while it doesn’t make the problem go away, information is key. Passengers need to know which trains are running and which aren’t. We’ve seen plenty of staff around and we know travellers value them for information and reassurance.

Our colleagues have been to stations across England, Scotland and Wales to see what has been going on. Some stations have done well and we’ve spoken to train operators about cases where it could have been better.

We reviewed train company websites and asked for changes to make it really clear how season ticket holders can
claim compensation.