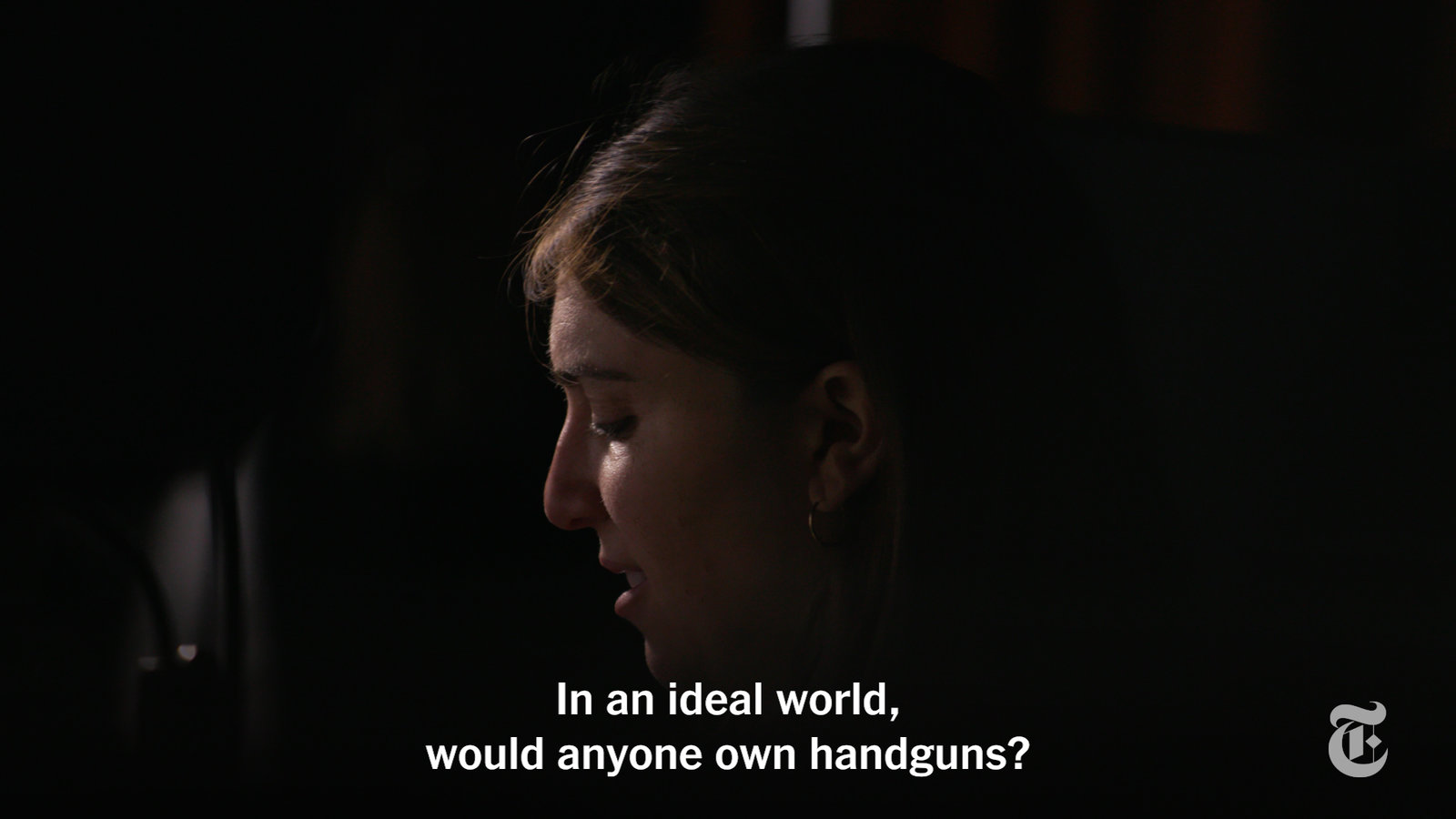 The New York Times reached out to 22 Democratic presidential candidates to ask them the same set of 18 questions on video. Twenty-one accepted the invitation.

1. In an ideal world, would anyone own handguns?

2. Would your focus be improving the Affordable Care Act or replacing it with single payer?

3. Do you think it’s possible for the next president to stop climate change?

4. Do you think Israel meets international standards of human rights?

6. Would there be American troops in Afghanistan at the end of your first term?

7. How many hours of sleep do you get a night?

8. Do you think illegal immigration is a major problem in the United States?

9. Where would you go on your first international trip as president?

10. Describe the last time you were embarrassed. Why?

11. Do you think President Trump has committed crimes in office?

12. Do you support or oppose the death penalty?

14. Are you open to expanding the size of the Supreme Court?

15. When did your family first arrive in the United States, and how?

16. What is your comfort food on the campaign trail?

18. Does anyone deserve to have a billion dollars? 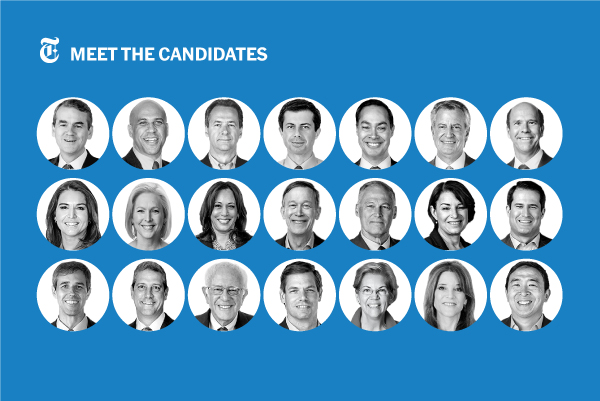 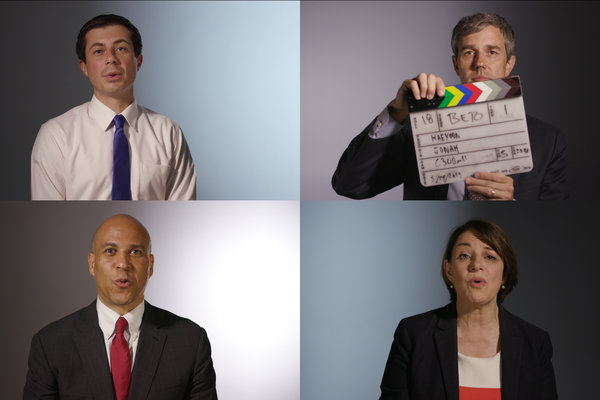 19/06/2019 Politics Comments Off on We Asked 21 Democratic Candidates: ‘In an Ideal World, Would Anyone Own Handguns?’
World News

Why do some protests turn violent?

WH adviser proclaims ‘outrage’ over cops with Chauvin not being charged

In A Bone To Evangelicals, CDC Drops Warning About COVID-19 Risks In Choirs