Stuart Varney: Biden’s ‘Build Back Better’ won’t be paid for

FOX Business’ Stuart Varney argues the White House is ‘downplaying’ that Biden’s Build Back Better plan will add to the U.S. budget deficit.

FOX Business' Stuart Varney, during his latest "My Take" on "Varney & Co.," said the Biden administration is "downplaying" the costly Build Back Better plan after Democrats aim to raise $400 billion in new revenue over the next decade by giving the Internal Revenue Service an extra $80 billion.

STUART VARNEY: The administration is hoping, praying, that giving the IRS an extra $80 billion, will bring in $400 billion in extra revenue, to pay for the Build Back Better plan.

That’s a stretch. The official bean counters, the Congressional Budget Office, said yesterday, all that money for the IRS would only bring in $120 billion! $400 billion? No! $120 billion.

This is very important because it means the plan will not be paid for. It will not cost "zero dollars" as the president says and will add to the deficit.

So where could they get the money they need?

Joe Manchin in the Senate and a group of moderates in the house, oppose big tax increases, and they've said they won't vote for a bill which adds to the deficit.

To get this through, the Democrats have to have absolute discipline: they've all got to be on board, and they're not. 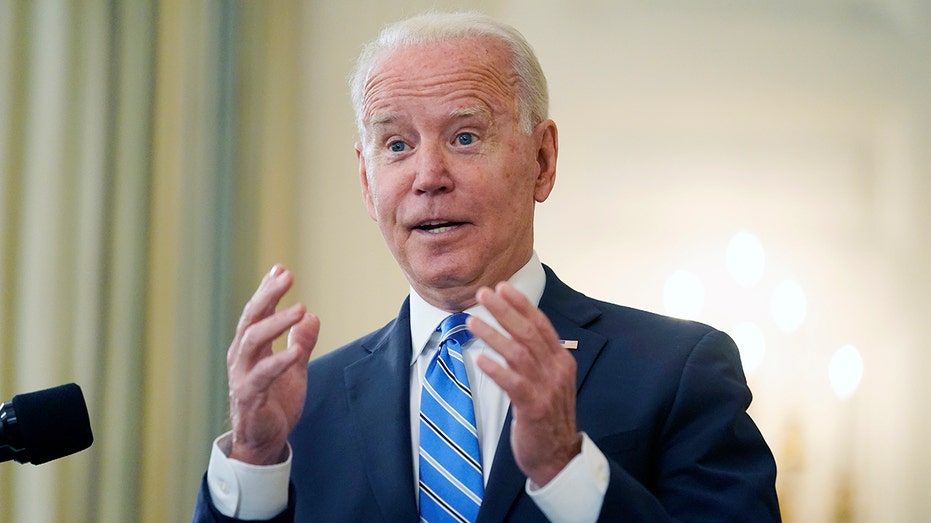 The administration is already downplaying the problem.

A top Treasury official says Congress should ignore the official CBO numbers. He says they are "wrong." It’s hard to see every Democrat member of Congress agreeing to pass a bill that clearly will not be "paid for."

So here we go again: another attempt to ram through complex and far-reaching legislation using financial sleight of hand.

This time around there'll be no Republican support, and it would take monumental arm twisting to get moderate Democrats to support such a far-left program.

Ironic isn't it, that the IRS is the sticking point for socialism!