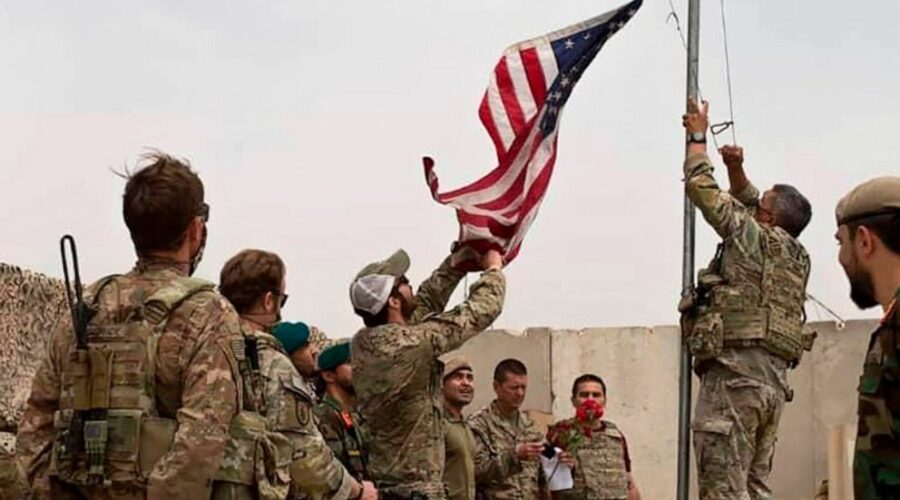 The Biden administration is planning to move interpreters and other Afghans who have worked for the U.S., along with their families, to a safe location amid growing fears of a Taliban takeover after the U.S. military withdrawal, a U.S. official confirmed to ABC News Thursday.

The destination is not yet clear, but the plan is to move these Afghans to a safe location as they wait for their U.S. visa applications to be processed, the official said.

The plans should be underway “in a few days — at the most, a week,” the official added, but the U.S. is not yet executing it.

There are approximately 18,000 Afghans who have applied for a Special Immigrant Visa — an enormous backlog that will take months to sort through, with U.S. lawmakers and advocates saying it puts their lives at risk.

At least 300 Afghan interpreters have been killed since 2014 because they worked for the U.S., according to the advocacy group No One Left Behind, although the Taliban have said in recent weeks that they will not harm them as they pursue power.

In April, President Joe Biden announced the withdrawal of all remaining U.S. forces from Afghanistan before the 20th anniversary of the Sept. 11 attacks that brought them there.

More than half of U.S. military equipment has already been withdrawn, according to the Pentagon, with withdrawal on track to be completed in July.

That has heightened fears for Afghans like “Abdul,” who worked as an interpreter for U.S. Marines in Helmand province and has been seeking a Special Immigrant Visa, or SIV. ABC News is not using his real name to protect him and his family — a wife and three children.

While the Taliban have yet to meet its commitments under that deal, like deny safe haven to terror groups or negotiate toward a permanent ceasefire, the Pentagon said this week nothing will change Biden’s decision as commander-in-chief to exit the country.

For those Afghans, however, U.S. officials have repeatedly said they is considering all options, but Secretary of State Antony Blinken has emphasized the SIV program and surged resources to work through the backlog.

“The Taliban is on the offensive, and no one is off limits,” said the top Republican on the House Foreign Affairs Committee. McCaul added that the State Department has told him it will take until next year to work through the backlog of SIV applications, but, he added, “We don’t have a year.”

The State Department and Pentagon have had a plan to carry out the relocation of Afghans who assisted the U.S. diplomatic and military missions, but it was waiting on Biden’s approval, according to McCaul.

In the meantime, the years-long backlog of visa applications has faced another setback — a deadly outbreak of COVID-19 at the U.S. embassy in Kabul, effectively shutting the mission down. All consular services have been suspended since June 13, meaning Afghans who need to sit for an in-person interview have been left waiting again.

“Khan,” a computer scientist who worked with U.S. forces as an engineer, has been waiting for years on his visa application, facing increasingly more aggressive threats from the Taliban for his and his brother’s service. Just this month, a grenade was left at the gate of his house, according to his lawyer.

He had an interview with the U.S. embassy scheduled when it was canceled because of COVID-19, and in recent days, his home district fell into Taliban hands. He remains desperate to escape, especially for his wife and their three-year old son.

Khan, whose real name ABC News is not using as well, knows the price that can be paid for working with the U.S. In December, his brother “Mohammad” was granted approval for a U.S. visa after a 10-year long process. One month later, riding to work in the morning with his 10-year old son, he was gunned down by Taliban gunmen.

24/06/2021 Politics Comments Off on US planning to evacuate Afghan interpreters, contractors ahead of withdrawal
Markets