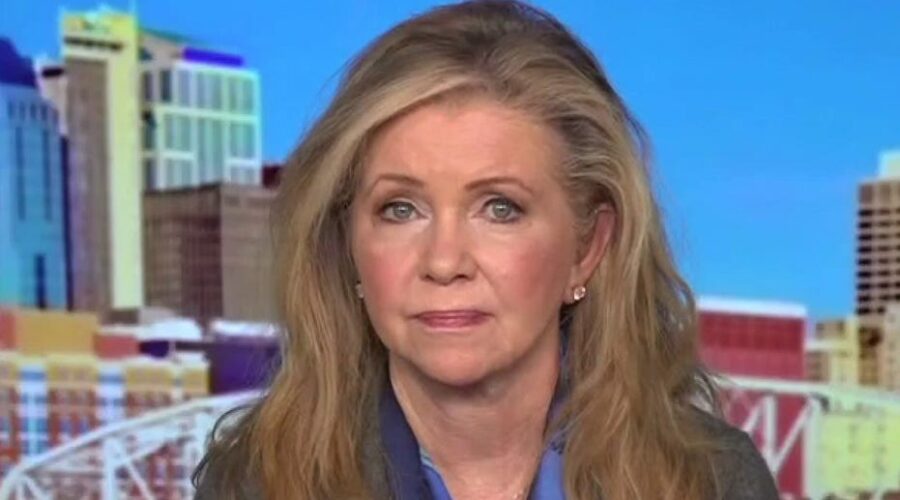 For years, professional apologists in business and media have told us that it would be stupid to challenge Beijing’s abysmal human rights record.

The risk of angering Chinese leader Xi Jinping, they insist, far outweighs the value of exposing the world’s second most coveted market to inconvenient scrutiny. For the most part, the biggest players in sales, sports and entertainment have taken that warning to heart.

So when the Women’s Tennis Association (WTA) announced its decision to suspend tournament play in China in response to tennis star Peng Shuai’s suspicious disappearance, I was truly surprised. Peng’s uncertain fate had been the topic of intense discussion, but few expected it to spark what counts in corporate circles as open rebellion.

Understanding why the WTA’s decision stunned human rights watchdogs requires understanding that the cost of doing business in China is total capitulation to the Chinese Communist Party (CCP) playbook – a decision that puts companies and their brand ambassadors at odds with basic human decency. 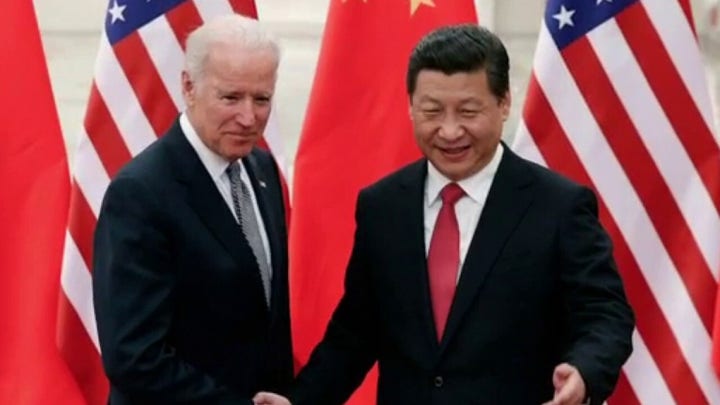 Breaking through in China can be insanely lucrative, especially for sports brands, but silence on the issue of human rights is a condition of market access.

It used to be easy for corporate flacks to dismiss criticism of their deference to Beijing as naïve denial of the dark side of diplomacy; but over the past two years, Apple, Nike, Disney, AirBnB and other mega corporations have come under intense public scrutiny for ignoring violent repression, cultural destruction, and genocide in their pursuit of higher profit margins.

The WTA’s decision to strip the CCP of their power by walking away from $100 million in hush money was a moment of stunning moral clarity. Still, nothing will change unless other entities have the courage to extract themselves from this brazen extortion scheme.

The Biden administration clearly hopes that a diplomatic boycott will be enough to put Beijing on notice. It won’t be.

Women’s tennis may have pulled out of China, but in a few months, the CCP will use the largest sporting event in the world to lay the trap for their next big power grab. This week officials announced they will provide digital yuan-enabled wearable tech to athletes competing in the 2022 Beijing Olympics.

As if control over movement and speech isn’t enough – and rest assured, history has shown us the Chinese will indeed keep a close eye on their guests – the CCP has now set themselves up to equip Team USA with officially licensed spy technology. 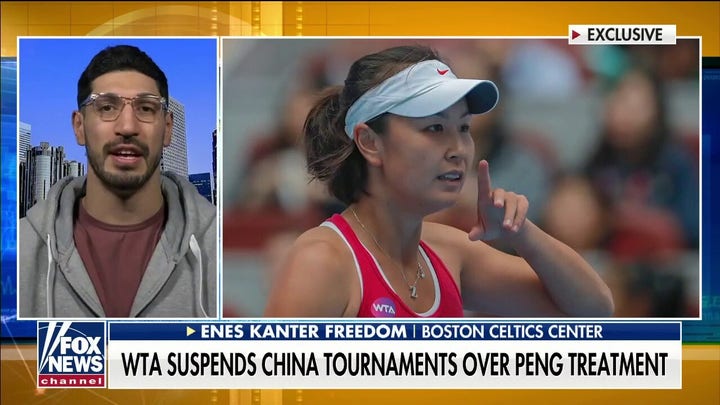 That the U.S. Olympic and Paralympic Committee wanted to send Americans to Beijing before the Peng scandal and before learning the CCP intends to lojack our athletes was unconscionable; that they intend to do so now is cold-blooded.

The same sweeping National Security Law that allowed the CCP to “disappear” Peng Shuai, as written, can apply to foreigners, and even those outside of Chinese borders. I led my Senate colleagues in educating the Committee on the dangers of the digital yuan as well as the risks posed by China’s approach to “national security” before imploring them to pull out of the Games. But truly pulling the rug from under Beijing’s plans for global domination will take more than one organization from one country taking a stand.

The Biden administration clearly hopes that a diplomatic boycott will be enough to put Beijing on notice. It won’t be – and in fact, the promised absence of American officials while still sending Team USA athletes is a welcome development to CCP officials. 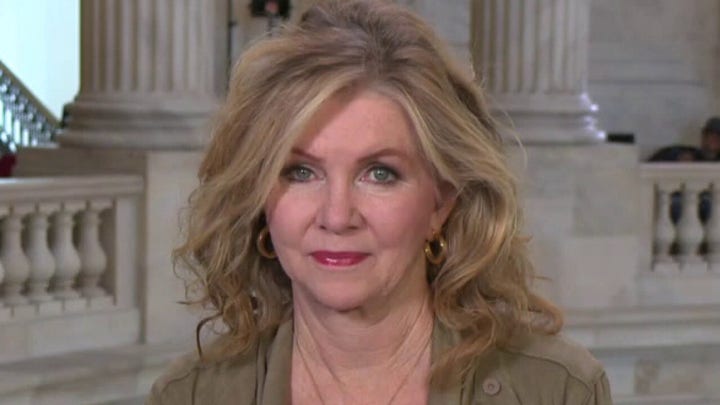 Beijing acts with impunity because the richest and most powerful people in the world allow it to. Peng Shuai now lives at the mercy of monsters because the international community brandished and then shelved reports of tortured dissidents.

Team USA athletes are poised to walk into a trap because the adults in charge refuse to admit that the CCP placed targets on their backs the moment the IOC accepted Beijing’s bid for the Games.

The solution isn’t easy, but it is obvious – and the WTA’s stand is proof of concept. If the United States looks away, and endorses Beijing’s veneer of diplomacy, we are not just enabling evil. We are participating in it.