WASHINGTON – Alex Oh, who last week became the first woman of color to lead the U.S. securities watchdog's enforcement division resigned on Wednesday due to potential conflicts of interest created by her previous work as a lawyer, according to the agency and a person with direct knowledge of the matter.

The unusual turn of events is a blow for new Securities and Exchange Commission (SEC) chair Gary Gensler, for whom Oh was among his first big hires, and underscores the challenges of filling top agency roles with Wall Street defense attorneys.

In her resignation letter to Gensler on Wednesday, shared with reporters, Oh said a "development" relating to one of her previous cases would be "an unwelcome distraction to the important work of the Division."

The issue at hand relates to Oh's work defending Exxon Mobil Corp against a lawsuit in her previous role as partner at Paul, Weiss, Rifkind, Wharton & Garrison, according to a person familiar with the matter who requested anonymity to share the information.

The SEC is probing Exxon Mobil over asset valuation issues, according to a January report by the Wall Street Journal, and the matter could create a potential conflict of interest if Oh were to remain in the role, agency sources said. This issue came to the attention of SEC officials this week, the person said. 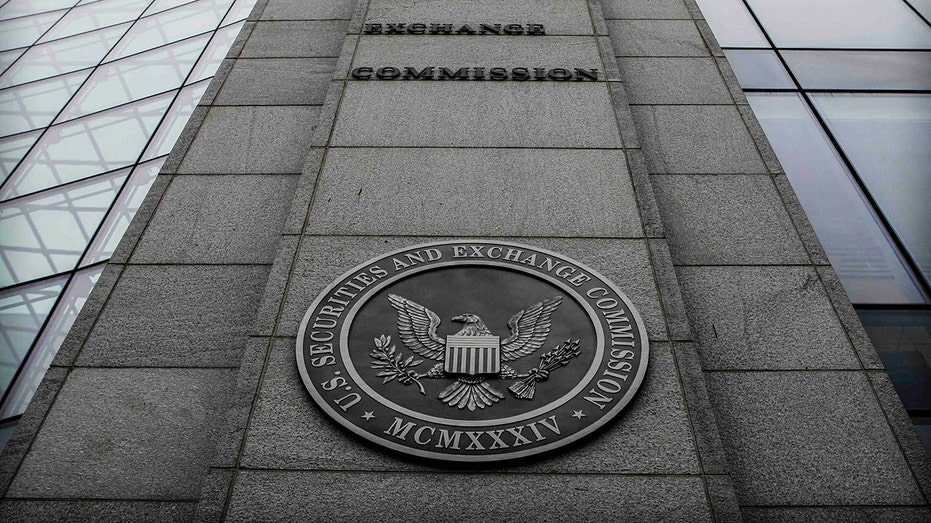 Alex Oh, who last week became the first woman of color to lead the U.S. securities watchdog’s enforcement division resigned on Wednesday due to potential conflicts of interest created by her previous work as a lawyer, according to the agency and a pe

Oh previously served as co-leader of Paul, Weiss' anti-corruption team. During her 17 years at the firm she worked for a slew of corporations and Fortune 100 companies.

Oh decided to resign after U.S. District Judge Royce Lamberth in a Monday order raised questions over her conduct during a deposition in the Exxon case, according to the order and the person with knowledge of the matter.

Brad Karp, chairman of Paul, Weiss, he could not comment on ongoing litigation, but added: "Alex is a person of the utmost integrity and a consummate professional." A representative for Exxon did not immediately provide comment.

While other SEC officials, including former chair Jay Clayton have had long careers in private practice, progressives have put pressure on Democratic President Joe Biden's administration to eschew industry hires due to concerns about potential conflicts of interest.

After her April 22 appointment, a group of advocacy groups wrote to Gensler saying they were "deeply surprised and concerned" by his choice.

"They come to the SEC with needless and unhelpful baggage, including crippling conflicts of interest regarding current and past clients as well as a mindset…ill-suited to being an aggressive enforcer," he added.

The agency named Melissa Hodgman as acting director of the division, a role she previously held between January and April.

29/04/2021 Politics Comments Off on U.S. SEC enforcement head resigns after five days on the job
Markets