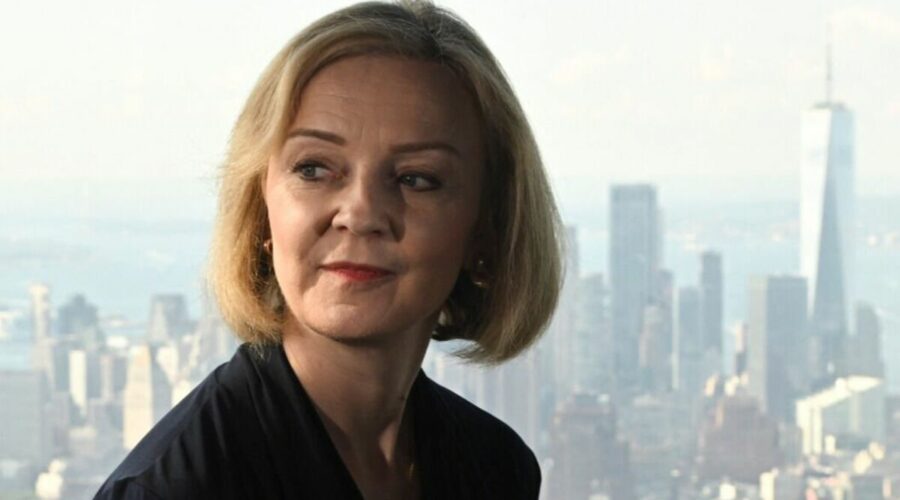 Liz Truss will unveil radical plans to cut the levy imposed on property buyers in a bid to push economic growth, a report has claimed. According to a report in the Times, the Prime Minister and her Chancellor Kwasi Kwarteng have been working on the plan for more than a month.

It is expected to be announced on Friday when Mr Kwarteng unveils his so-called ‘Growth Plan’ to MPs in the House of Commons.

Ms Truss reportedly believes cutting the stamp duty levy will help encourage economic growth by assisting people who are struggling to get on the property ladder.

Two Whitehall sources told the Times that cutting the property tax was the “rabbit” in Mr Kwarteng’s mini-budget.

The change to stamp duty comes after the Office for National Statistics revealed that average UK house prices increased by 15.5 percent over the year to July 2022. 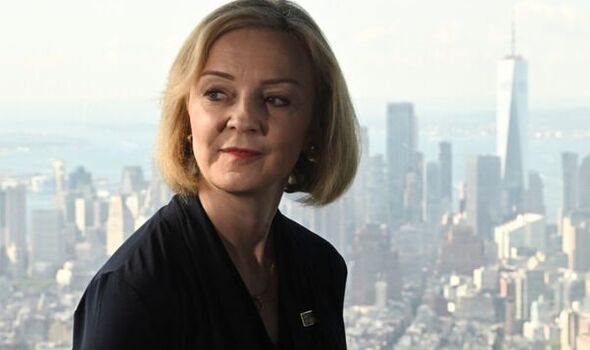 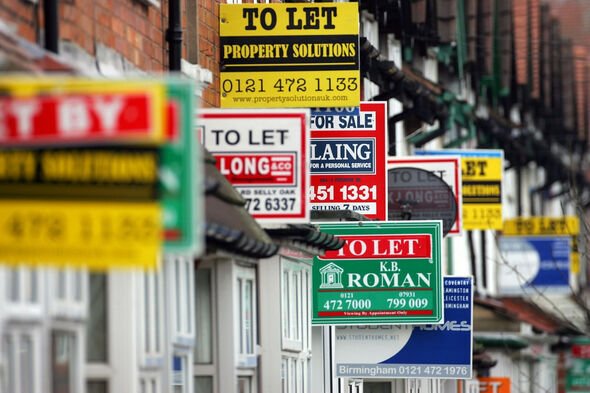 The ONS said the increase “was mainly because of a base effect from the falls in prices seen this time last year as a result of changes in the stamp duty holiday”.

The current model ensures no stamp duty is paid on the first £125,000 of any property purchase.

It also helps first-time buyers as the threshold at which stamp duty is paid is £300,000. 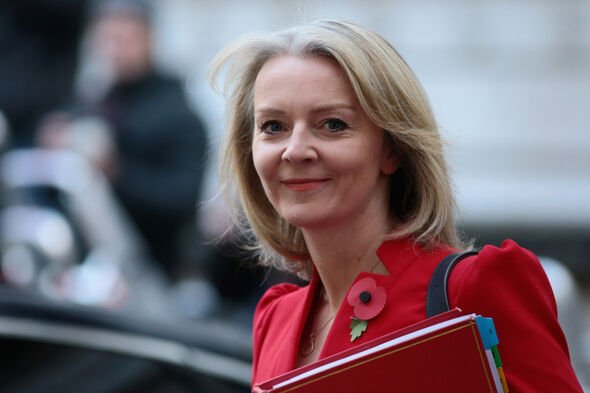 Those two measures are estimated to cost £30billion per year.

During her trip to the Big Apple for the United Nations general assembly, the Prime Minister told TalkTV: “I’ve been very clear that as well as keeping taxes low, we need to put in place measures that are going to drive growth in the economy.

“And that’s my priority — we’ve had relatively low growth for several decades.” 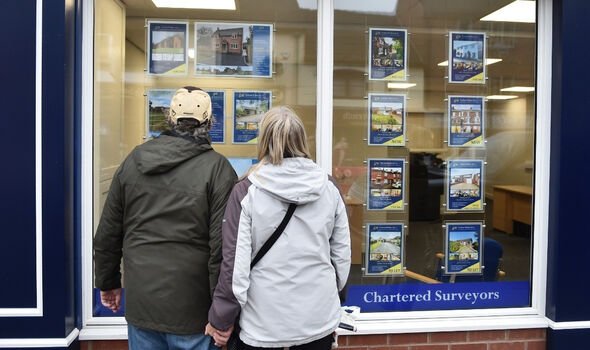 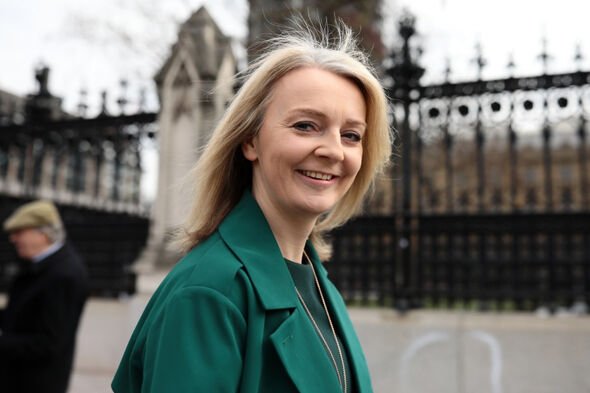 Speaking to the BBC, Ms Truss added: “We do have to take difficult decisions to get our economy right.

“We have to look at our tax rates.”