It won’t be a debate like Sen. Elizabeth Warren remembers from high school, and it may not be the time or place for the type of throwdown the Democratic Party may get eventually.

But until then, Warren has put the front-running candidate on notice. She has made clear that among her many campaign plans is one to draw contrasts with former Vice President Joe Biden — something she’s been doing for decades — this time with higher stakes. 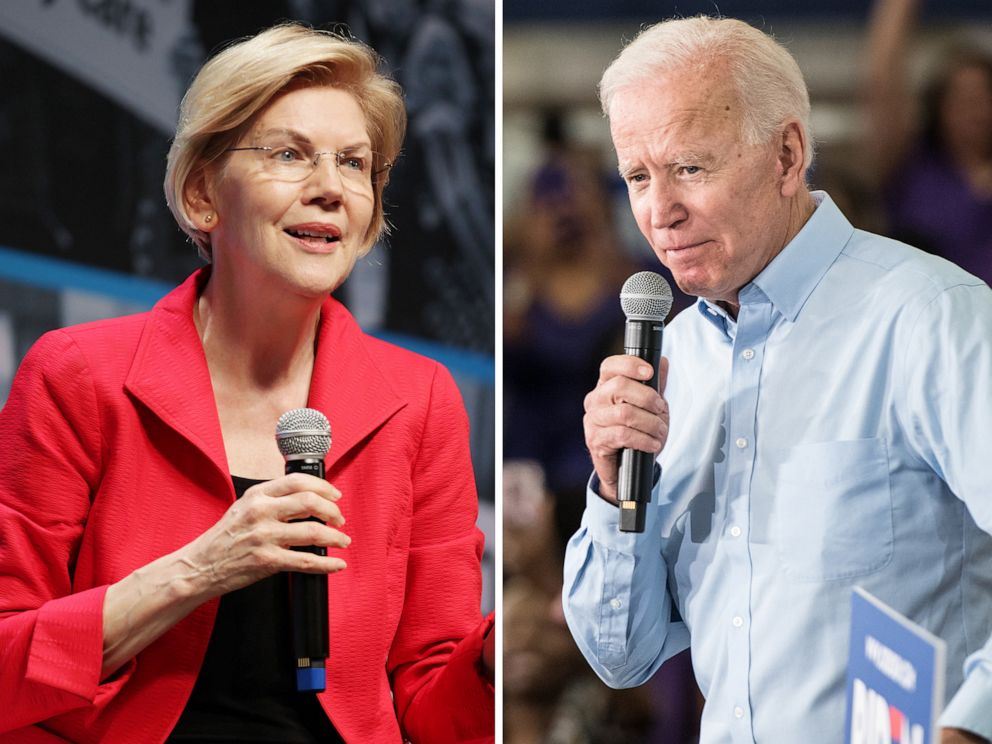 Team Biden is saying their candidate is ready for what may come his way.

Warren got to Texas earlier than many of her rivals this week, in part to emphasize her ties to Houston, where she lived decades ago.

The Texas backdrop is a potentially meaningful one — for the candidates with ties to the state, and with those who see a legitimate play for its future.

The RUNDOWN with MaryAlice Parks

Across the field, Democratic presidential candidates are telegraphing their plans and preparations for Thursday’s debate on ABC.

When talking to reporters on Tuesday, Sen. Cory Booker suggested he was zeroing in on a two-pronged approach that included both drawing “distinctions” between his plans and others’ — as well as showing himself as leader who can “heal.” 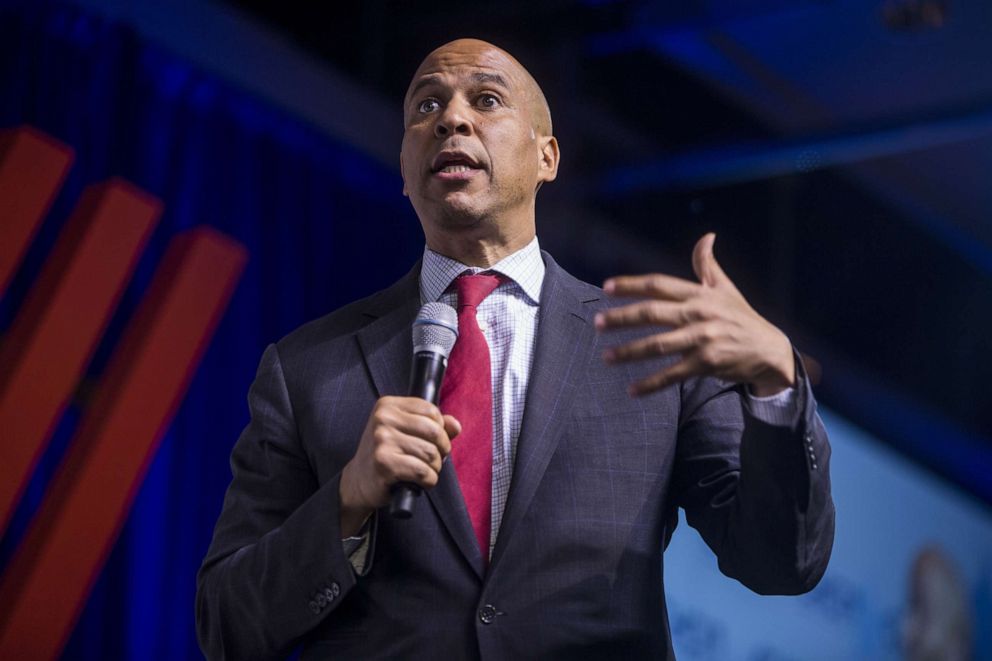 “I don’t think you can deal with the climate crisis without putting a price on carbon; there are some people in this race, who disagree with me. I don’t think you can have a comprehensive bold strategy to deal with gun safety if you don’t have gun licensing, for example. So these distinctions matter,” he said, hinting a hesitation to cede any ground in this policy-plum primary.

Sen. Kamala Harris’ team, on the other hand, said she plans to look past some of the others on stage.

“Kamala will take on Donald Trump directly and will focus on bringing the country together by defeating him,” her team said in a statement.

In the first round of debates, Harris tried to temper what she called a “food fight” between her fellow Democrats, but also made headlines by delivering some of the biggest attack lines.

The TIP with Will Steakin

With the list of Republican challengers against the president growing, the small field of long-shot candidates is set to face-off in their own primary debate later this month — sans Trump. Libertarian-leaning former Gov. Bill Weld, former Tea Party congressman Joe Walsh and conservative former Gov. Mark Sanford will square-off in a primary debate hosted by Business Insider in late September. Trump did not respond to an invite from the online news outlet.

“Pointless,” Trump campaign communications director Tim Murtaugh told ABC News in a one-word response to the debate announcement — a tactic that’s emerged as a trend for how the president’s re-election team is handling news around the small list of long-shot GOP challengers. 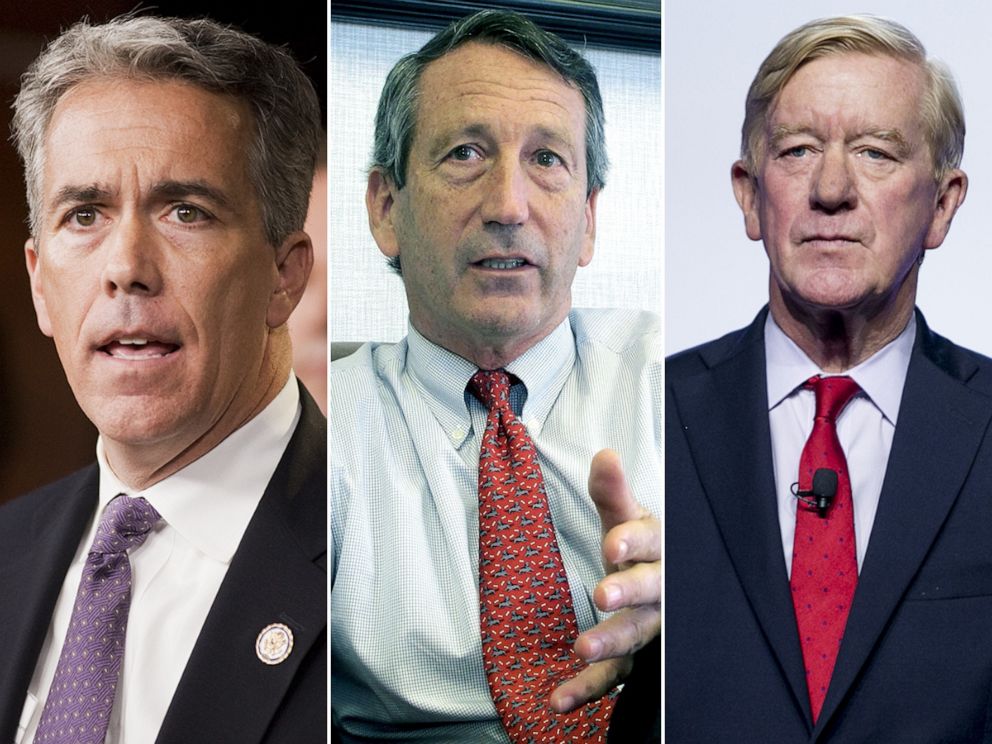 When Walsh announced his run on ABC’s “This Week,” the Trump campaign said, “Whatever.” In response to Sanford’s announcement on Sunday, the campaign said it was “irrelevant.” Weld, the first Republican to declare his candidacy, hasn’t earned a single-word dig from the Trump campaign. The president, however, has been more generous with his words — dubbing his challengers the “Three Stooges” and dismissing their runs as a “publicity stunt.”

“I’m not looking to give them any credibility,” Trump said Monday.

September 11, 2019 Politics Comments Off on The Note: Warren puts Biden on warning on eve of next debate
World News