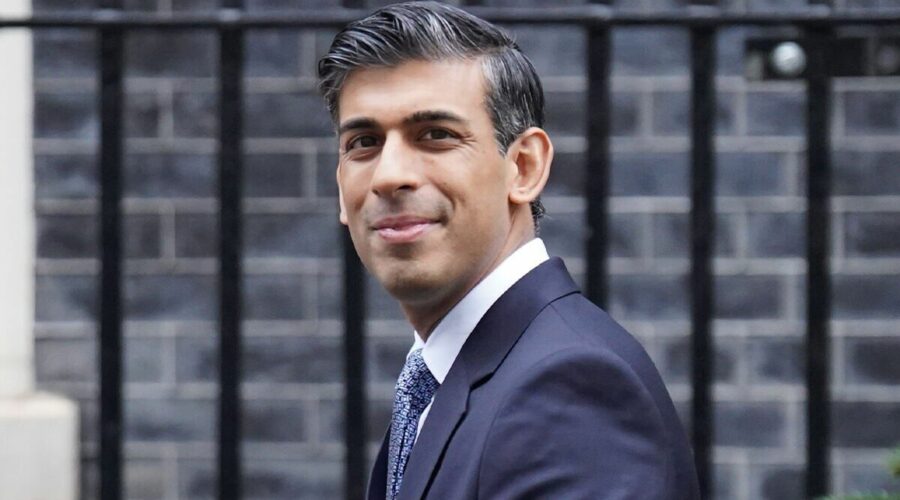 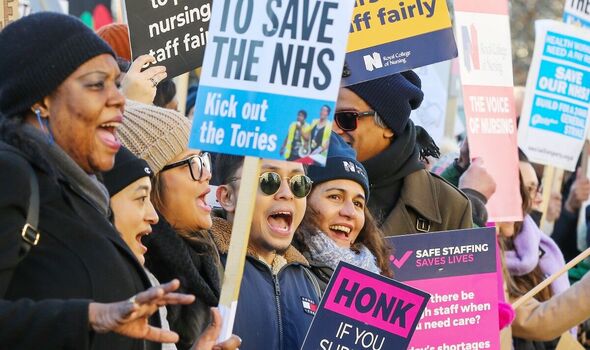 Health minister Will Quince refused to deny Rishi Sunak had blocked a proposed solution to the NHS strikes, with the Government digging in over the row.

The Prime Minister has been accused of overruling Health Secretary Steve Barclay on plans to give nurses a one-off payment to help manage the cost-of-living.

It had been hoped the extra money for this year only would have helped put an end to the industrial action that many fear will put lives at risk in the coming days.

Mr Quince refused to deny the reports that Mr Sunak was responsible for rejecting the one-off payment proposals when quizzed on the strikes this morning.

“I haven’t seen any specific detail around one off payments,” he told Sky News.

“We have an independent pay review body recommendation, which we’ve accepted in full.

“It’s important that you have that process and let’s not forget that last year we had the same process where the recommendation was three percent for NHS staff when the wider public sector was frozen.

“And that was at the time three times higher than inflation.”

The Royal College of Nursing had asked for a five percent above inflation pay rise.

However, speaking to the Express, general secretary Pat Cullen suggested the union was willing to compromise on their demands if Mr Sunak was.