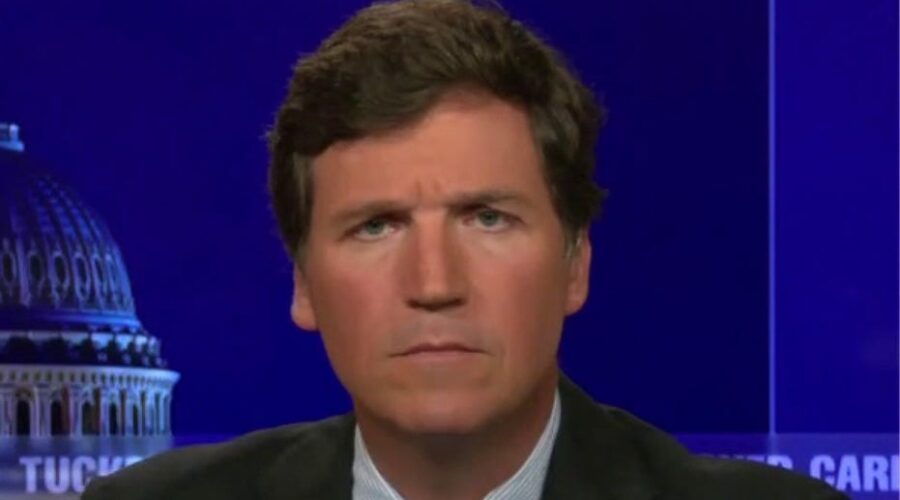 Tucker Carlson: Military suicide is a crisis the Pentagon should address

Suicides in the U.S. Army’s active-duty forces jumped 46-percent last quarter compared to the same period last year, according to a new suicide report from the Pentagon.

In Q2 of 2021, 60 active-duty U.S. Army personnel members lost their lives to suicide compared to 41 the previous year.

Additionally, the number of U.S. military personnel both active and reserve who died from suicide in Q2 of 2021 was 139 compared to 130 during the same period last year.

Comparatively, the total number of military personnel who have died from the coronavirus since the start of the pandemic stands at 67.

Last month, the military released figures showing that suicides in the armed forces jumped by 15% last year, fueled by significant increases in the Army and Marine Corps that senior leaders called troubling. They urged more effort to reverse the trend.

According to data, there were 580 suicides last year compared with 504 the prior year. Of those, the number of suicides by Army National Guard troops jumped by about 35%, from 76 in 2019 to 103 last year, and the active-duty Army saw a nearly 20% rise. Marine Corps suicides went up by more than 30%, from 47 to 62; while the Marine Corps Reserves went from nine deaths to 10.

“The findings are troubling,” Defense Secretary Lloyd Austin said. “Suicide rates among our service members and military families are still too high, and the trends are not going in the right direction.”

This summer, a research paper concluded that a staggering 30,177 American active military personnel and veterans involved in post-9/11 wars are estimated to have died by suicide – a figure at least four times greater than the 7,057 service members who were killed in combat during that time.

The statistics emerged this summer in a report from the Cost of War Project – a joint research effort between Brown University and Boston University.

“Unless the U.S. government and U.S. society makes significant changes in the ways we manage the mental health crisis among our service members and veterans, suicide rates will continue to climb,” the paper warns. “That is a cost of war we cannot accept.”