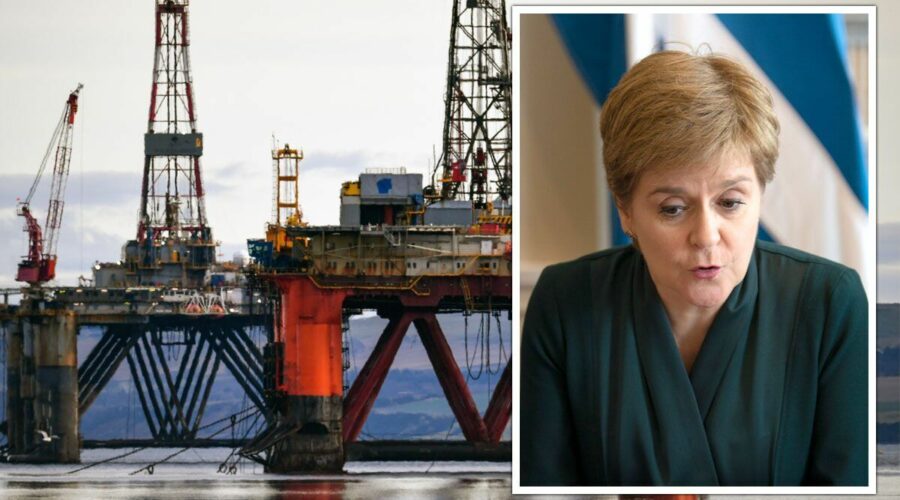 Deputy First Minister John Swinney has placed oil and gas back into focus as part of the SNP’s bid for independence, claiming that its surging profits could be invested into an oil fund for Scotland, rather than given to the Treasury. Mr Swinney cited expert predictions that taxation on the North Sea shelf around Scotland will shoot up this year from £3.5billion to £13billion following the energy crisis as a result of the invasion of Ukraine and surging demand following lockdown.

This comes after SNP ministers, with their partners in the Green party, stated they wanted to “run down” the industry, leading the Scottish Tories to brand Ms Sturgeon’s latest move as “extraordinary”.

The Deputy First Minister published official figures revealing that Scotland’s deficit shrank by more than 10 percent last year, to 12.3 percent. The report attributed this to the oil and gas revenues achieved by North Sea oil, which shot up from £800million to £3.5billion.

The figures also showed that Scots received almost £2,000 more public spending than the UK average last year, amid a record “Union dividend”. Mr Swinney was quizzed about the figures yesterday, and suggested the huge tax revenue was an indicator of Scotland’s ability to be independent. 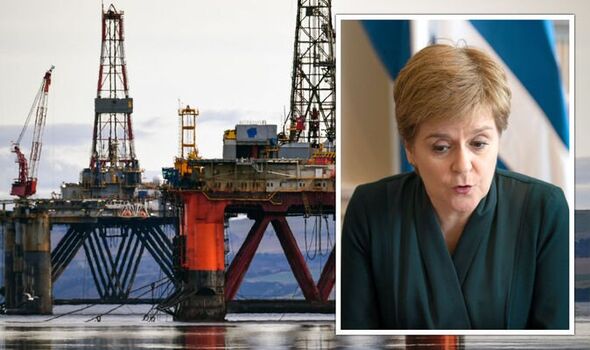 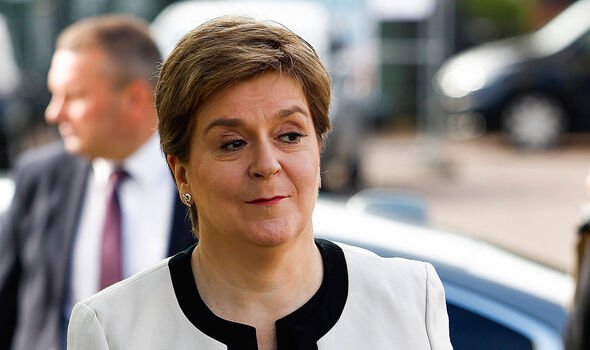 He told BBC Radio Scotland: “The point I’m making to you is that Scotland just now, when £13 billion of oil revenues are being generated, is not an independent country. The point I’m making is that if we were independent, we’d be able to take these decisions and be able to invest for the long-term, which we’re restricted from doing because of the arrangements of the United Kingdom.”

When asked specifically about the SNP’s opposition to allowing more oil to be taken from the North Sea, Mr Swinney argued Scotland was “an energy-rich country in all scenarios”. He went on to cite the potential of Scottish renewable energy. 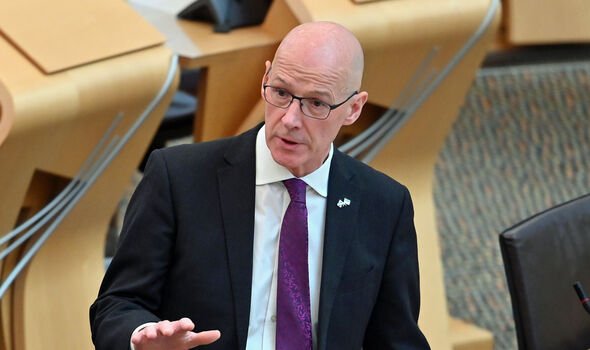 However, in 2018, the SNP decided that oil and gas revenues should not be included as part of Scotland’s day-to-day spending, or used to cover Scotland’s fiscal shortfall. Later in 2021, the party disavowed future North Sea oil and gas developments as incompatible with Scotland’s climate commitments, and the survival of the natural world.

Writing for Bella Caledonia, Jamie Maxwell described Mr Swinney’s intervention as “radically unhelpful”. Mr Maxwell hypothesised that Mr Swinney may come from the “fossil fuel wing of the SNP and is jockeying for control of the public narrative against Sturgeon and her SGP outriders.” 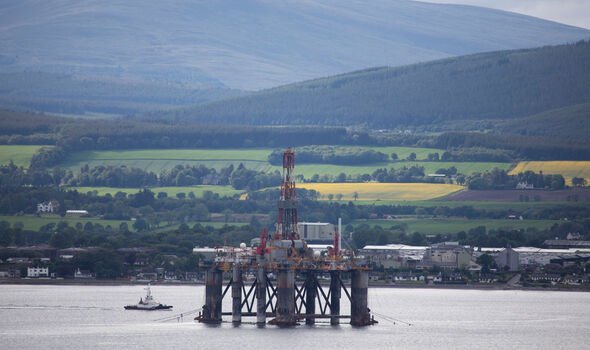 The writer added: “One thing is clear. If the SNP is even half-serious about living up to its world-beating, gold-plated, record-breaking climate targets, it must remove oil and gas money from its independence prospectus – and do so now, conclusively.”

Scottish Tory Liz Smith said the SNP had made clear in recent Holyrood debates that it wants to “run down” the industry, while their Green coalition partners want it to “shut down altogether”.

She said following the recent u-turn: “You can’t have it both ways. You can’t say that Scotland is thriving as a result of oil and gas revenues at the same time as having policies that are about to run them down. That just doesn’t tie up.”