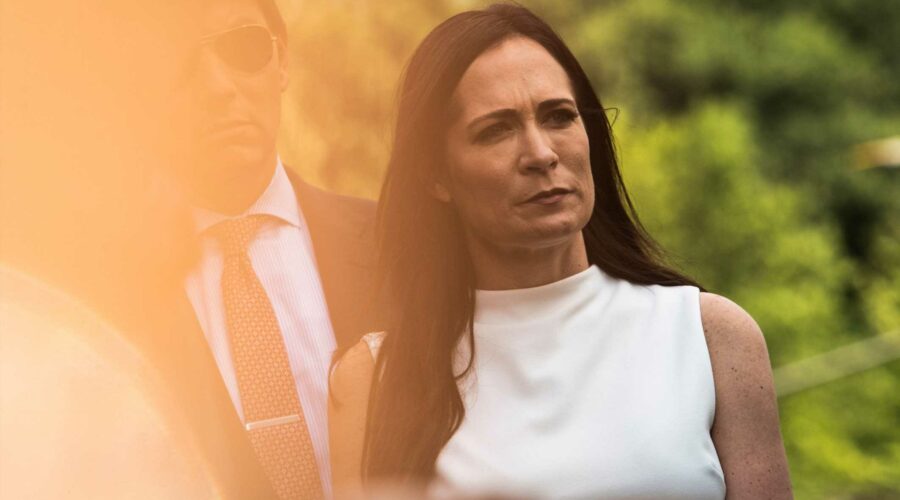 Stephanie Grisham, chief of staff to Melania Trump and former White House press secretary, resigned from her position Wednesday amid a riotous invasion of the U.S. Capitol by supporters of President Donald Trump.

Grisham, who has served the first lady since April and worked alongside Trump since 2015, made no mention of the day’s events in her resignation announcement, saying only that she was proud to be part of the first lady’s “mission to help children everywhere, & proud of the many accomplishments of this Administration.”

Her resignation comes just 14 days before the end of Trump’s term.

Grisham, who also served as the White House communications director, was famously the first press secretary in American history to hold not a single press briefing during her tenure, which lasted from July 2019 to April 2020. She instead made all her public appearances on conservative news outlets.

Trump has been widely condemned for spurring Wednesday’s insurrection at the Capitol, which saw hundreds of his supporters storm the building and its legislative chambers as lawmakers were set to certify electoral votes declaring Joe Biden the victor over Trump. Shortly before charging the center of American democracy, the crowd had gathered nearby to hear the outgoing president repeat baseless claims of voter fraud and encourage them to head to the Capitol steps.

Trump was largely silent as rioters invaded the building but eventually began tweeting in support of them.

“These are the things and events that happen when a sacred landslide election victory is so unceremoniously & viciously stripped away from great patriots who have been badly & unfairly treated for so long,” he wrote. “Go home with love & in peace. Remember this day forever!” 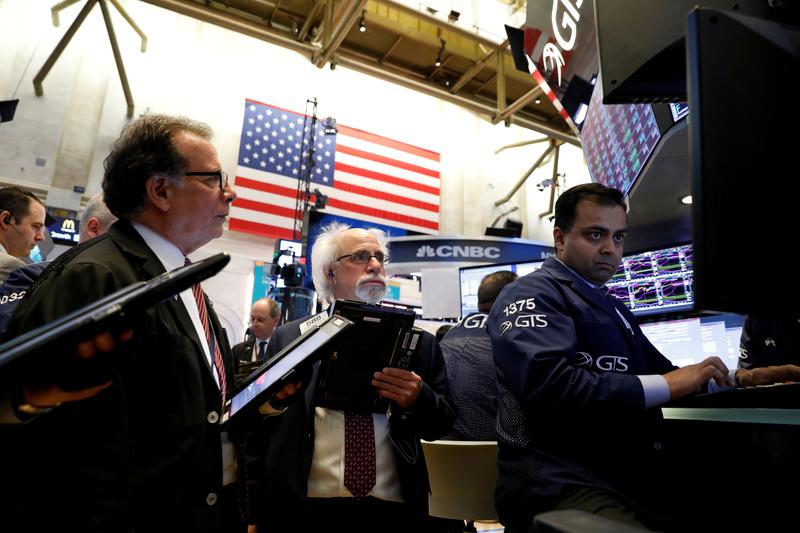 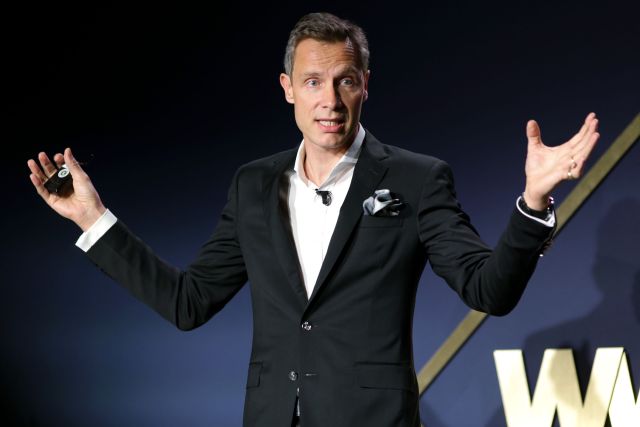