Senate Majority Leader Chuck Schumer announced Monday that the Senate would vote later this week on the DISCLOSE Act.

The proposed legislation, he said, would "fight the cancer of dark money in our elections," as well as require dark money groups to report campaign contributions,

"Americans deserve to know who's spending billions to sway our democracy," the New York Democrat tweeted. 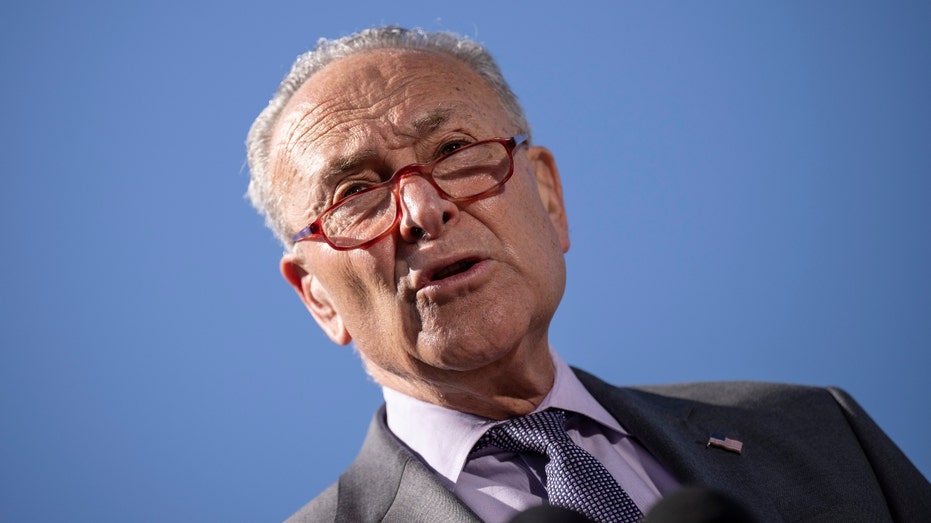 "Americans are drowning in anonymous political attacks and misinformation," Whitehouse, who has introduced the DISCLOSE Act in every Congress since 2012, said in a February release. "That’s because a dark-money ‘tsunami of slime’ is washing over our democracy with virtually no way for the public to see who’s behind it. No wonder Americans are losing faith in our political system. It’s time to require big corporations and anonymous ultra-rich donors to take responsibility for their crooked influence campaigns."

It will require that super PACs and other dark money groups report those who contribute $10,000 or more during an election cycle. 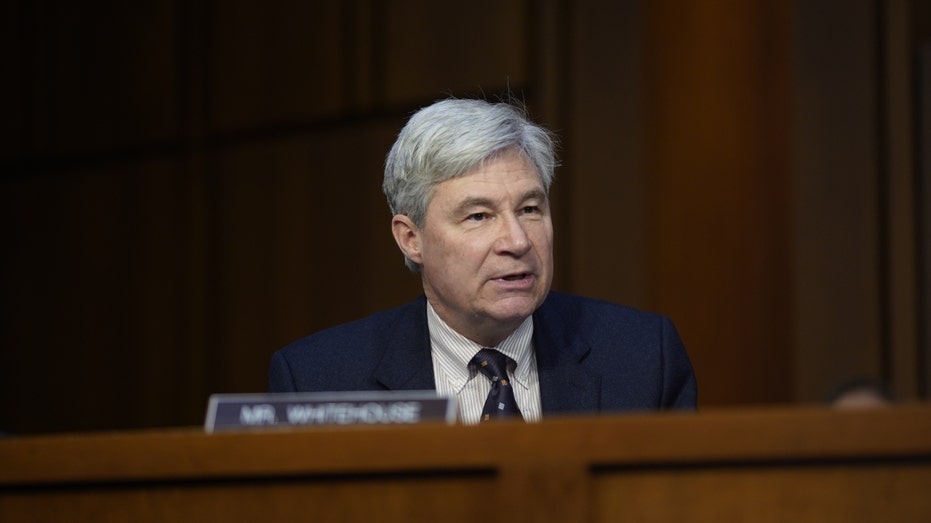 Schumer said Tuesday morning that the same would be true for any group spending money in support or in opposition to judicial nominees.

President Biden was slated to deliver remarks on the bill – which was first introduced by Democrats in 2010 after the Citizens United Supreme Court decision – later on Tuesday.

The vote does not have the support of 60 senators necessary to overcome the Senate's vote threshold for ending debate.

Republicans, including Texas Sen. Ted Cruz, have argued that companies have the right to express themselves through anonymous donations. Democrats say such "dark money" donations have warped the political system, resulting in laws that do not reflect the majority of Americans' views. 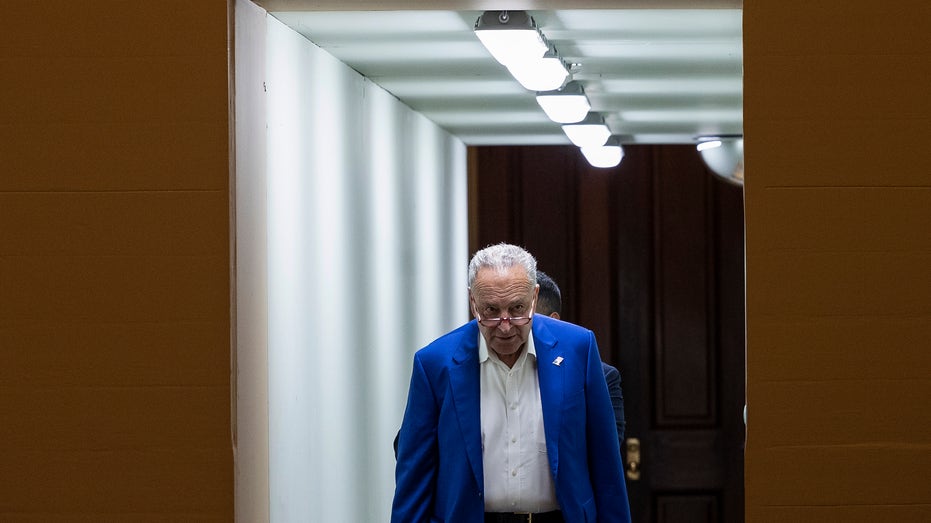 Senate Minority Leader Mitch McConnell said in July that the bill was a ploy to get political opposition to the Democrats to "either abandon their privacy or abandon the public square."

"They want conservatives to choose between their livelihoods or their political beliefs. The chilling effect on Americans’ speech is by design, not by coincidence," he said.