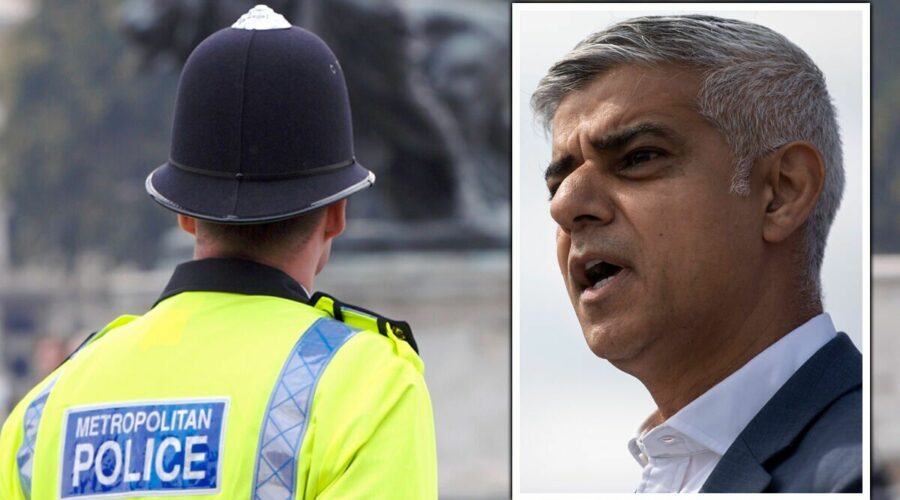 Six people were stabbed within hours of each other in three separate attacks in the capital on Wednesday. Among these was a 15-year-old boy.

The Mayor said he “refuse[d] to accept that the loss of young lives is inevitable and will continue to be relentless in taking the bold action needed to put an end to violence in our city”.

He has, however, come under heavy criticism for his comments following this week’s bloodshed.

Mr Khan yesterday said: “We have seen over the last few days, the last week, a number of awful homicides. 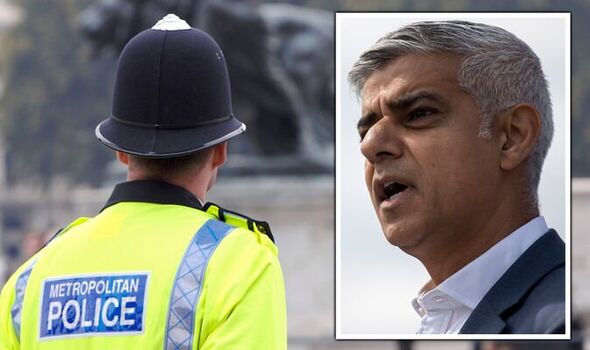 “I’m afraid this summer we are seeing what we feared, which is an increase in violent crime…

“There are longer daylight hours, school holidays, a heatwave and so forth.”

He added: “We are working with the police to suppress that violence.”

Social media users were quick to mock the Mayor for his comments. 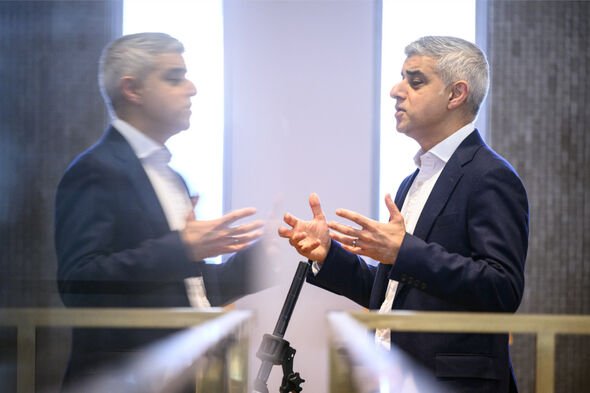 Malcolm Cowing wrote: “How about throwing in climate change and Covid into the mix as well, Sadiq Khan, as excuses for your lamentable failure to control knife crime in London?”

Derek Brooks added: “You couldn’t write what excuses this incompetent fool will come up with.”

DON’T MISS:
Hated Brexit deal ‘could shatter UK’ [OPINION]
Farage blasts those blaming conflict in Ukraine for inflation [NEWS]
Britons blast Tories and Labour who are ‘as bad as each other’ [OPINION] 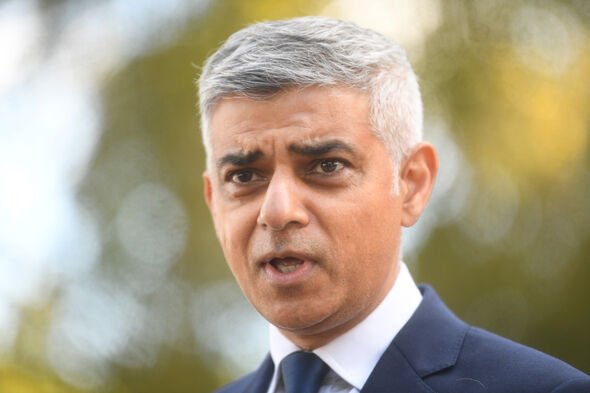 “It’s been getting worse since he’s been Mayor, a lot of the time because of his farcical decisions.

“I’m flummoxed as to how he got a second term.”

The Guido Fawkes blog also joked: “Presumably the police will just take a day off when it finally snows.”

Others said his comments demonstrated the Mayor was unfit for office.

@realmitchell1 said the excuses were “disingenuous at the very least…