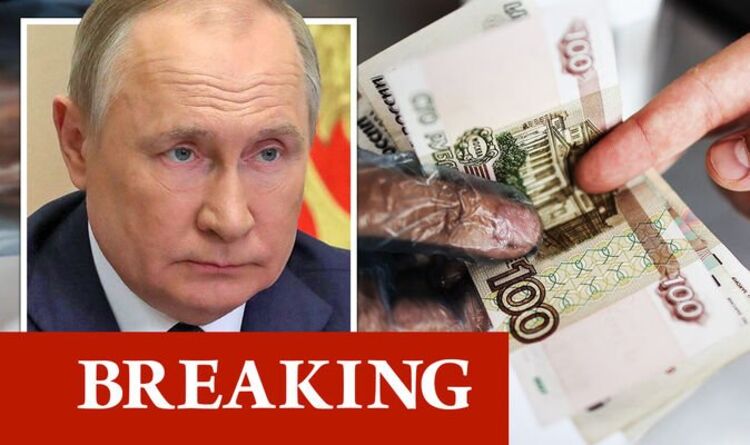 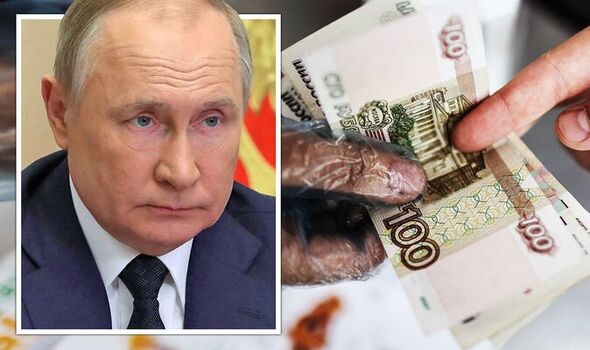 The impact of sanctions imposed on Moscow by the UK, US and EU are having a devastating impact with the Kremlin scrambling to keep the economy afloat.

Moscow has been badly hit by the measures that have slowly been ratcheted up since the invasion of Ukraine on February 24.

It has left Russia isolated economically, cut off from accessing foreign currencies and banks unable to use the SWIFT payments system that speeds up transactions between countries.

Western companies have also pulled out of the country, suspending trading in Russia.

Onel said: “Russia is on course for a deep recession in 2022.

“GDP growth forecasts range from minus seven percent to -12 percent.

“That would mean it’s worse than the 1998 financial crisis which hit Russia, but also worse than 2008 for them.”