Hermitage Capital CEO Bill Browder, a London-based investor and vocal Russia critic, used his experience dealing with Vladimir Putin to argue that the summit with President Biden should have never happened. Browder said the meeting gives the Russian president the same platform and influence as free world leaders on "Mornings with Maria" Wednesday.

We're in a situation where this man is a global criminal. And I can only imagine, I can only hope that President Biden will go there and tell him, in no uncertain terms, that there will be consequences if he carries on.

I was the largest foreign investor in Russia. I was an anti-corruption activist by exposing corruption, as you can imagine, I was exposing Vladimir Putin. I was expelled from the country. My offices were raided and my documents were taken. My companies were stolen. And a young lawyer named Sergei Magnitsky investigated the whole story…

He was then arrested, tortured for 358 days and killed on November 16, 2009. And since then, I've made it my mission to hold the people who killed him to account.

Putin has already gotten what he wants from this meeting, which is to have this meeting. So, you know, we've just gone through this list of terrible stuff done, and there should not be a summit.

U.S. MUST SHOW RUSSIA THERE WILL BE ‘COSTS’ IF CYBERATTACKS CONTINUE: IAN BREMMER

I mean, by giving him a summit, it puts him at the same place as the most powerful person in the free world, the U.S. president. And that elevates him to a level of authority and respectability among his own supporters that is a gift to him that he shouldn't be getting.

But now that we're having this summit, I guess the main purpose of this summit, given that it's happening, is to not elevate him any further. And that should be to show him and to tell him, in no uncertain terms, that there's red lines everywhere and if he crosses them, there'll be serious and painful consequences. 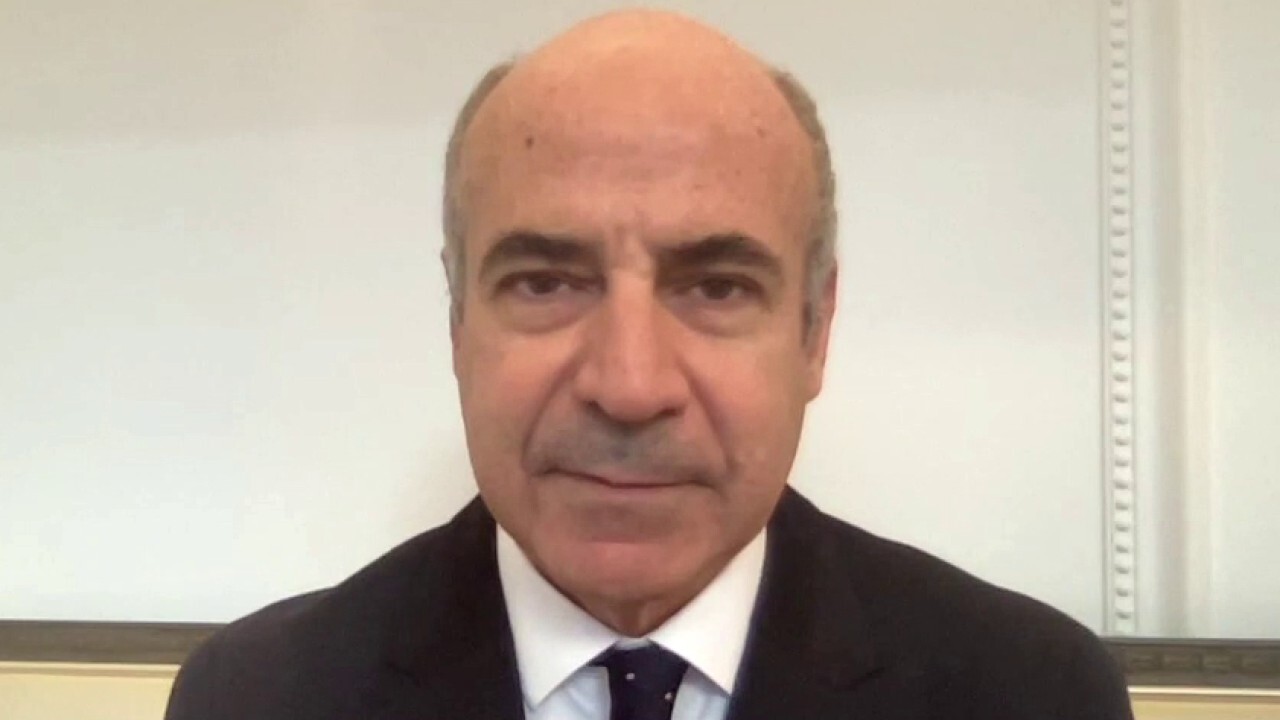