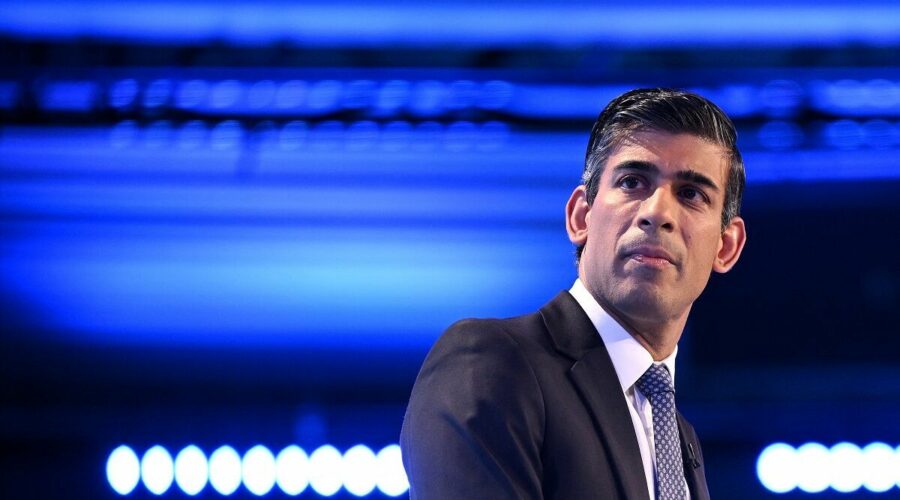 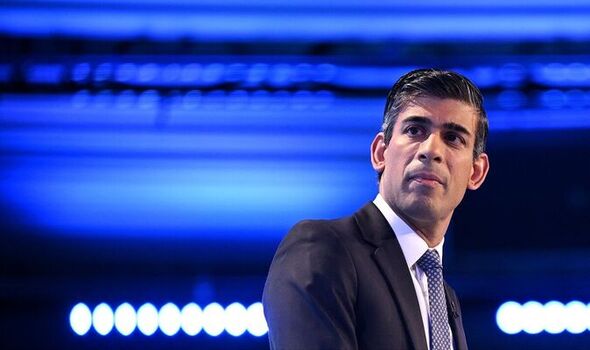 The Prime Minister rejected claims the government was planning a Swiss-style deal with Brussels that would mean falling into line with the bloc’s laws. Mr Sunak, a Brexiteer, told business leaders at the CBI conference he wanted to be “unequivocal” that he will “not pursue” any relationship with Europe that “relies on alignment” with its rules and regulations.

He said: “I voted for Brexit, I believe in Brexit and I know that Brexit can deliver, and is already delivering, enormous benefits and opportunities for the country – migration being an immediate one where we have proper control of our borders and are able to have a conversation with the country about the type of migration that we want and need.

“We weren’t able to do that inside the European Union, at least now we are in control of it.

“When it comes to trade, it means that we can open up our country to the world’s fastest-growing markets.

“I’ve just got back from the G20 in Indonesia, we’re talking about signing CPTPP, where we’ve got some of the most exciting, fastest-growing economies in the world and we can become a part of that trading bloc, that’s a fantastic opportunity for the UK.”

Claims in a Sunday newspaper that the government was looking at the Switzerland arrangement, which allows the country to trade easily with the EU but at a cost, sparked fury in the Conservative party.

Immigration minister Robert Jenrick said the suggestion “couldn’t be further from the truth” and insisted the “fundamental tenets” of the Brexit deal signed by Boris Johnson would not be renegotiated.

The model would involve more liberal EU migration – although full free movement would not be on the table – and payments to the Brussels budget, it was reported,

Downing Street said it was in the interest of both the UK and EU to “do whatever possible” to boost trade but says it must be recognised there are “fundamental areas which will not be willing to change”.

Former Ukip leader Nigel Farage said he will not believe the denials given by No 10 over claims of a Swiss-style deal.

He said: “Government ministers can deny this latest story of betrayal all they like, but the signals are already there; and not just in terms of lack of delivery over the last six years.

“The key moment was the appointment of Jeremy Hunt as Chancellor. He is a globalist, a Remainer, left of centre social democrat, who last week put upon this country a budget that saw the biggest open attack on entrepreneurs and small businesses that I’ve seen in my lifetime.

“Taxes are going up and the state gets bigger with every year that passes. These are all ideal policies for those who think we should stay closely aligned to that monolithic block that has its capital in Brussels.”

Chancellor Jeremy Hunt last week said he wanted to remove the “vast majority of trade barriers” with the EU to boost growth.

No 10 insisted the Prime Minister and Chancellor were “absolutely” in agreement on Brexit policy.

Mr Sunak’s spokesman said Mr Hunt, a Remainer, had been clear “we will pursue any options outside of the single market” and “you have got the very clear comments from the Prime Minister this morning”.