Rishi Sunak 'can be trusted when times are tough' says Halfon

Robert Halfon, MP for Harlow, told GB News that he was supporting Rishi Sunak because he thinks “he can be trusted when times are tough”. Mr Halfon cited the former chancellor’s record during the pandemic, arguing that he had “saved millions of jobs … from people being forced into destitution” through his careful handling of the finances. Mr Halfon later discussed the enormity of debt facing Britain, claiming that tax cuts were desirable but only if done with caution, as the debt had to be dealt with first.

Mr Halfon said: “I’m supporting Rishi Sunak because I think he can be trusted when times are tough.

“During the Covid scheme, I mean we all forget now but he literally saved millions of jobs, thousands of jobs in my constituency, millions of businesses from literally crashing, from people being forced into destitution because of the furlough scheme and the way he handled finances during the pandemic.

“I want a leader who is good in a crisis and we do face very difficult times at the moment. 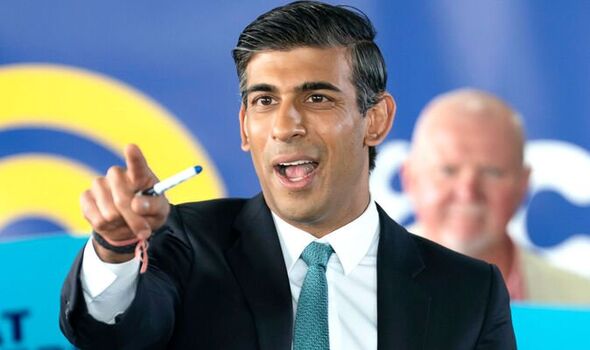 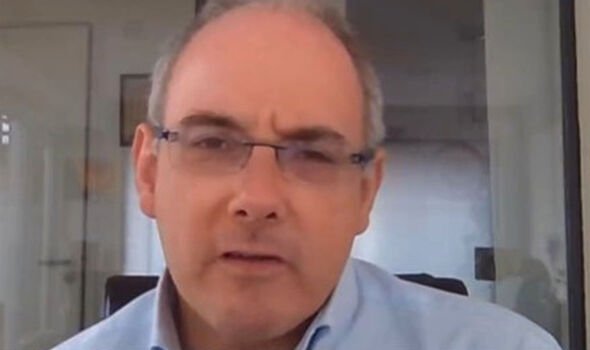 “The second reason why I am supporting Rishi Sunak is because I believe he is going to deal with tax cuts responsibly, and deal with the economy responsibly.

“Of course I want tax cuts but of course we’ve got to also do something about the debt.

“The debt interest alone over the coming year is £80billion. In total, we owe something like £2trillion in debt.

“We have to deal with that because otherwise we will not have money for tax cuts, we won’t have money for public services in the way that we would like, education, health, transport.

“But also, if we don’t do tax cuts responsibly, what will happen is we will increase inflation and the cost of living will worsen with prices going up even further.” 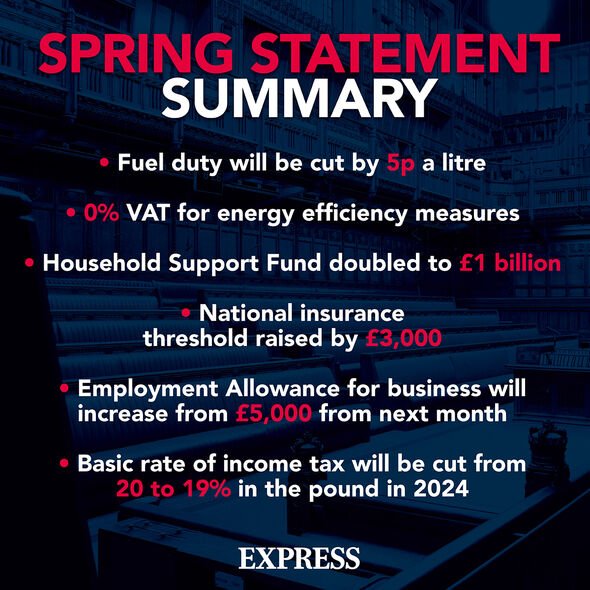 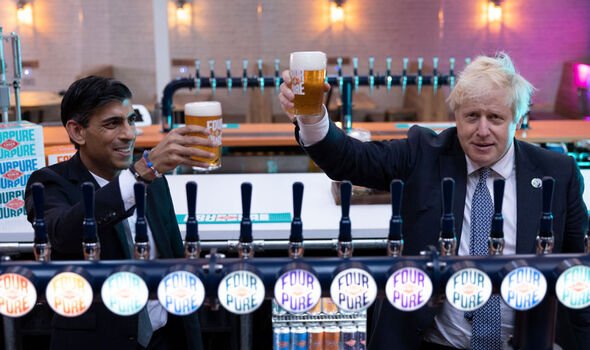 The former chancellor has pitched himself as the fiscally conservative candidate and had criticised his rivals’ plans to raise borrowing to pay for tax cuts as “comforting fairytales”.

He has promised to “deliver tax cuts that drive growth”, but to do so in a “way that’s responsible” and only “after we’ve got a grip of inflation”.

He has branded plans by his rival as “immoral” for passing debt onto the next generation.

The foreign secretary, on the other hand, has pledged to “start cutting taxes from day one” with a new Budget and Spending Review that would reverse April’s rise in national insurance and next year’s corporation tax hike from 19 percent to 25 percent.

DON’T MISS: Have your say: Do you want Boris as PM and ban Truss/Sunak rule? [POLL]
Truss and Sunak not taking levelling up ‘seriously’ [INSIGHT]
Truss and Sunak brace for explosive BBC clash TONIGHT [REPORT] 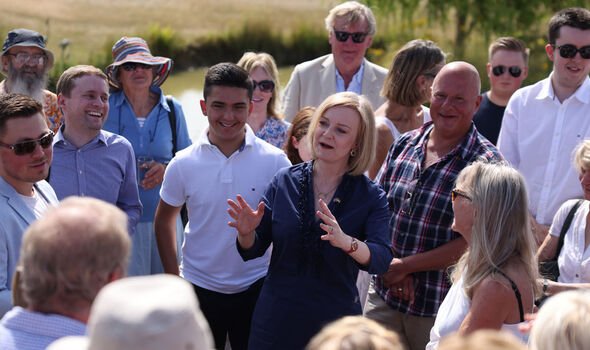 She has vowed to “simplify” taxes and ensure people are not penalised for caring for children or relatives.

She has not explained how she would pay for the £30 billion in tax cuts she has promised, but insists they “can be paid for within the existing fiscal envelope”.

Pitched as the cornerstone of her tax-cutting economic vision, Ms Truss has also unveiled plans to turn brownfield sites and other locations into “investment zones”, dubbed “full-fat freeports”.

25/07/2022 Politics Comments Off on Rishi Sunak is the ‘responsible’ candidate when ‘times are tough’, claims Tory MP
Markets