REP. SCOTT PERRY: If true, there is a word for it, and it sure seems like treasonous activity to me. This seems like exactly what Benedict Arnold did in the past.

Look, this is the 'America Last' policy of the Obama administration now moving forward with the most incompetent foreign affairs and foreign policy, national security decisions made ever by thenSen. Joe Biden and now President Joe Biden. It's the gang that can't shoot at the enemy and destroys friendships with all our allies and leaves American citizens behind enemy lines. There's got to be accountability.

Like I said, Blinken should absolutely resign, quite honestly, so should Milley. I think that he definitely faces an investigation, which might lead to court-martial and then the charges thereafter and the punishment thereafter. I think that we will be calling for that based on this information…

HOW BIDEN PRESSURED MANCHIN TO BACK $1.9T STIMULUS DEAL OVER THE PHONE 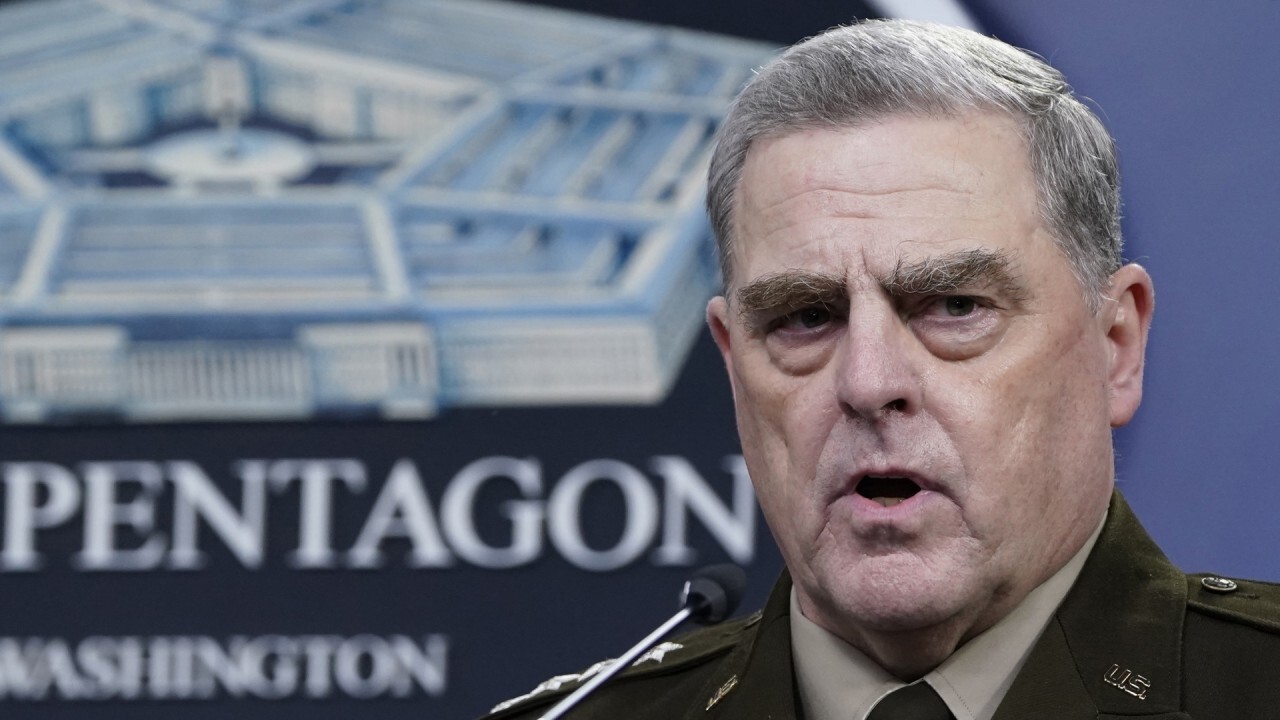