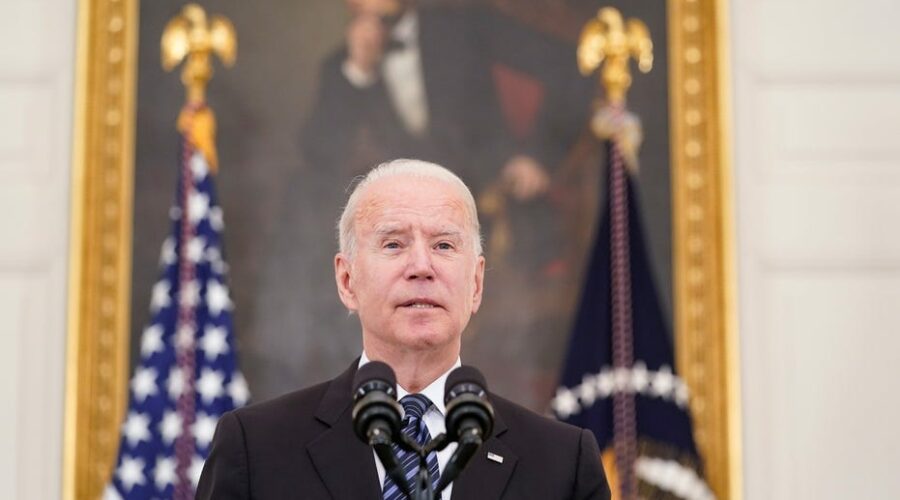 ‘The Five’ react to Biden’s ‘pathetic’ address on crime surge

The murder rate rose more in 2020 than it ever has in American history. Now 2021 is shaping up to be an even bloodier year, and Americans are taking notice. Violent crime now ranks ahead of COVID-19, the economy, political correctness, and race relations as the number one issue Americans are most concerned about.

The White House finally saw that a poll that proved it and on Wednesday afternoon President Biden finally broke his silence about skyrocketing violent crime rates.

President Biden started his speech by implying violent crime was connected to COVID-19. He noted that crime, “has spiked since the start of the pandemic over a year ago.” Then, he listed the things that “we know that work” to reduce violent crime: “background checks” and “a ban on assault weapons and high capacity magazines” topped his list.

The problem isn’t guns. The overwhelming majority of gun murders are committed with handguns, while assault weapons are used in a negligible share. And cracking down on legal gun dealers will do nothing, because 75% of criminals obtain their firearms illegally. 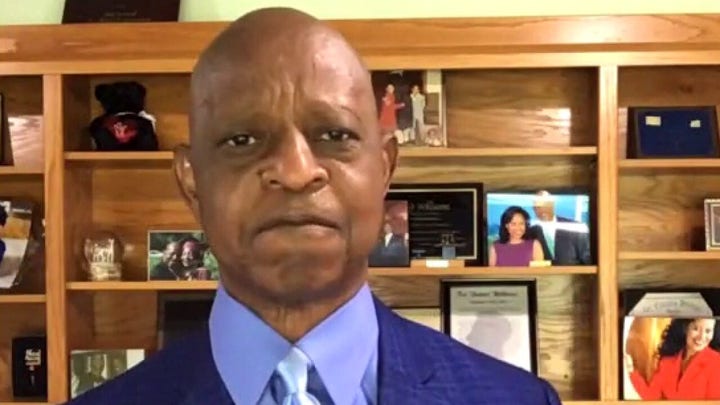 And COVID-19 is not to blame either. While lockdowns do increase harmful and self-destructive behaviors, murder isn’t one of them. Germany, South Korea and the U.K all locked down without experiencing record jumps in their murder rates. America is an outlier and that demands an explanation.

There is overwhelming evidence connecting the rise in murders to the violent riots last summer and the Defund the Police movement. Both of which were supported, financially and rhetorically, by the Democratic Party and the Biden administration.

The timeline supports anti-police sentiment and rioting as root causes, not COVID. The CDC first recommended limited gatherings in March 2020, but the murder rate didn’t start increasing until early June 2020, right after the country was swept by violent riots.

In 2020, the murder rate jumped by an average of 30% in America’s biggest cities. But certain cities saw especially dramatic increases. Portland, the city worst plagued by leftist rioters and anti-police politicians, tops the list with a jaw-dropping 533% increase in murders.

The nationwide shortage of police officers goes a long way towards explaining the rise in crime. Thanks to Democrats’ dehumanization of law-enforcement, police resignations are up 45% and recruitment is down 26% on average.

In left-coast Seattle, police retirements rose by 362 percent. Officers are leaving because they’ve decided that their essential, honorable work is no longer worth the harassment and hostility from the Left.

Recruitment has dropped dramatically too. That means, unfortunately, police shortages won’t be fixed by the best part of the White House’s plan—which allows local governments to use COVID funds to hire law-enforcement officers.

The saddest part about Democrats’ own responsibility for rising violent crime is that it’s now impossible the White House to work to reduce violence in America – they would have to denounce everything they stood for less than a year ago. 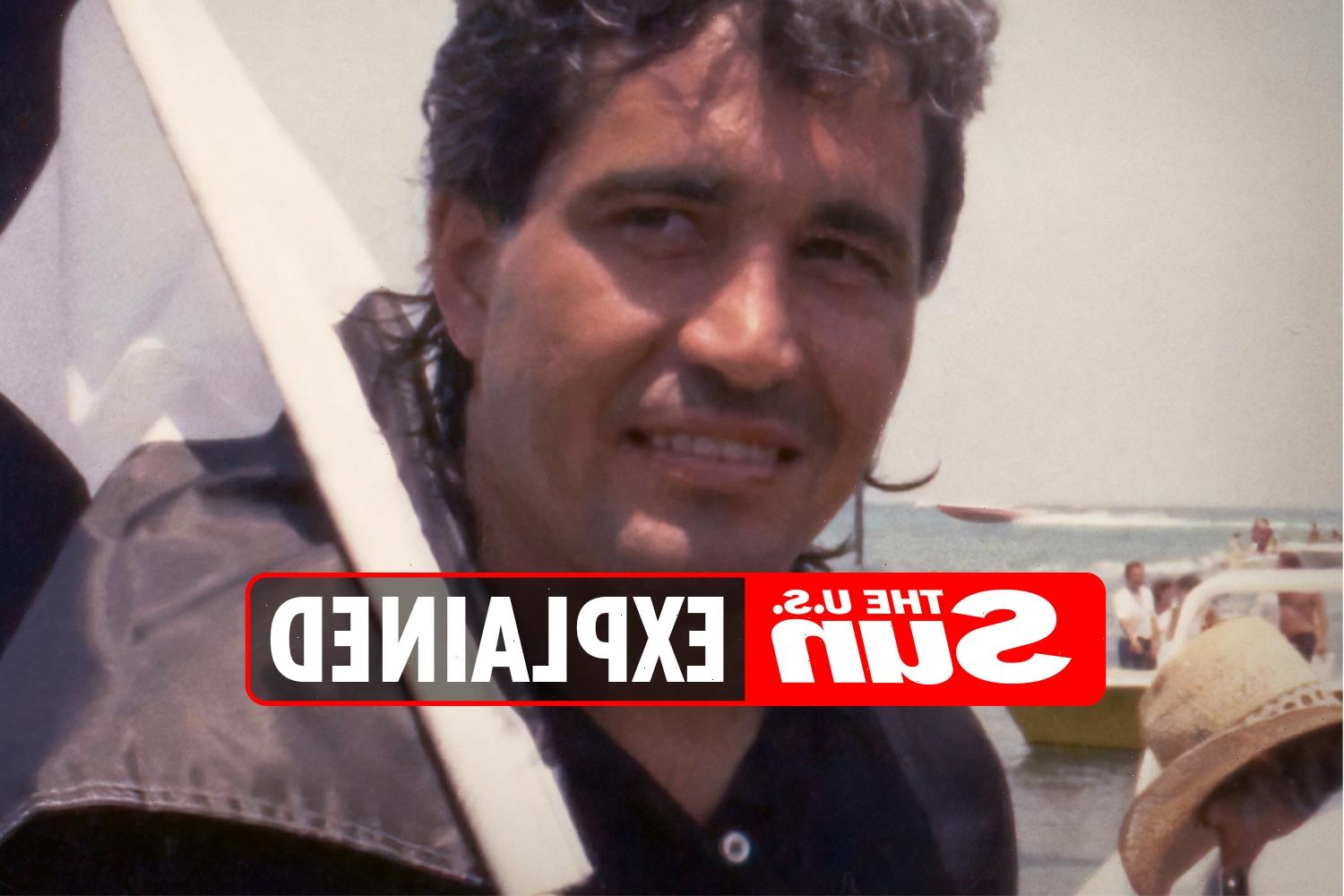