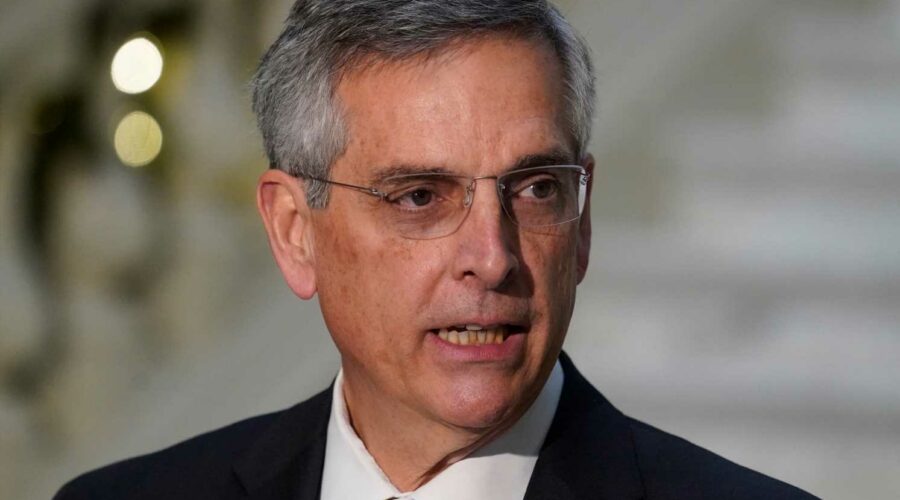 Here in Georgia, we have grown accustomed to dealing with baseless stolen elections claims. We rejected a federal elections takeover when H.R. 1 was first introduced after Stacey Abrams claimed, without evidence, that her 2018 election was stolen, and we reject that approach now.

When I first took office in 2019, I moved quickly to shore up confidence in Georgia’s elections. Abrams’ refusal to concede and her dogmatic conviction that her election was stolen had done significant damage to trust in election integrity in Georgia.

In early 2019, we brought a paper-ballot voting system to Georgia for the first time in nearly 20 years. It provided incontrovertible evidence to disprove conspiracy theories about switched votes or rescanned batches of ballots in 2020. Georgia’s full hand recount of those printed paper-ballots reaffirmed the original count as tabulated.

We outlawed ballot harvesting in Georgia, a practice which can lead to absentee ballot fraud and violations of the sacred right to ballot secrecy.

Facing baseless claims of stolen elections in 2018, we continued to follow Georgia law to ensure a secure and reliable 2020 general election.

And what we saw in the process was countless individuals who did not understand how elections work, under law or in practice, making reckless demands of Georgia’s elections system. That, in a nutshell, is H.R. 1.

Setting local officials up to fail

The fundamental problem with federal election legislation, and the main reason the United States Constitution leaves election administration to the states, is that federal legislators often have no idea how elections are actually run in each state. As a result, they choose policies that create chaos in elections administration that can overwhelm county elections officials. In doing so, they create a vicious cycle where they set local elections administrators up to fail, then demand federal intervention to address the problem they caused.

H.R. 1 is a recipe for disaster in Georgia’s elections. Among the provisions, the bill requires same-day registration for federal elections, meaning that our elections officials will be almost powerless to stop illegal voters who show up to cast a ballot. Additionally, there would be no secure means for stopping people from voting in more than one location on Election Day. The only apparent option would be to connect Georgia voting to the internet, a major security concern.

The bill also requires mailed ballots to be accepted up to 10 days after Election Day, effectively creating a separate election for absentee ballot voters who can continue to have ballots counted long after the polls close. Not only is this entirely unnecessary thanks to Georgia’s gold-standard three weeks of in-person voting, but it could cause chaos in election administration.

H.R. 1 would extend the time to get definitive results in close elections like the one Georgia saw in November. Georgia counted its ballots three times before New York settled their elections. California took several weeks as well. Under H.R. 1, every election would be as dysfunctional as New York’s or California’s, giving more oxygen to conspiracy theorists.

The federal takeover would prohibit requiring photo ID for absentee ballots. Ironically, this provision forces Georgia to rely on signature match, which is widely criticized for its subjectivity. Adding a photo ID number requirement would provide an objective system for checking the eligibility of the voters. Prohibiting it would keep election workers in the firing line of the absentee ballot conspiracy theorists.

College student: Being in college shouldn’t disenfranchise me from democracy. H.R. 1 defends voters like me.

These new laws would apply only to federal elections while state laws remain in force for state elections. Election workers, our neighbors and friends, would be forced to run bifurcated elections where one set of laws apply to federal elections and another set applies to state and local races. Following one set of election laws is difficult enough for average Americans. How many of them will be disenfranchised by a complex and inconsistent system for elections?

After the November election, we saw how conspiracy theories put the lives of our poll workers at risk. After the 2018 election, we saw the Democratic establishment, including the current president and vice president, attack our election workers and administrators because they did not like the outcome either. H.R. 1 will put Georgia’s self-sacrificing poll workers through the wringer all over again.

Brad Raffensperger is the secretary of state of Georgia. 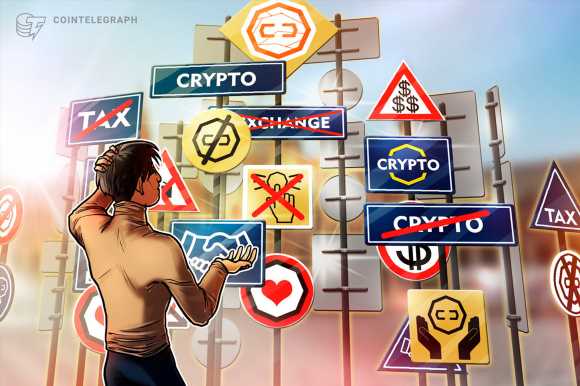