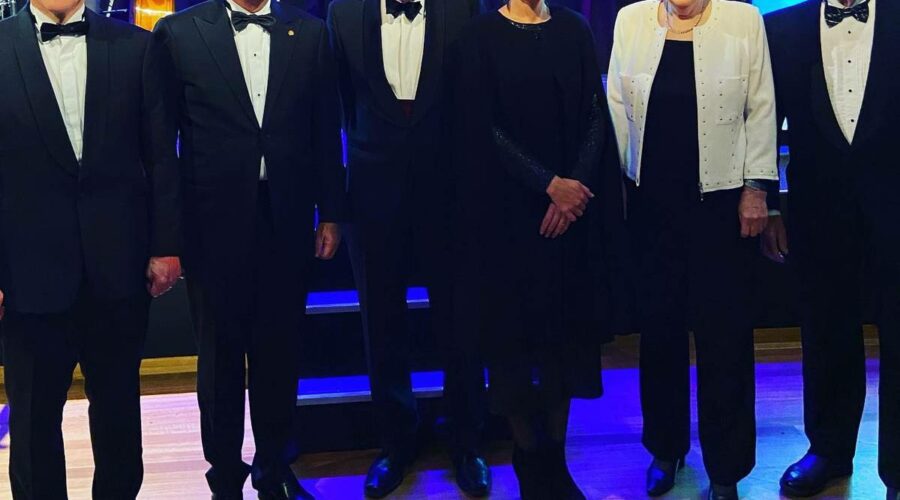 It was a “rare thing” on Friday evening as all New Zealand’s past and present prime ministers, bar one, gathered in a room together.

Ardern and Key both gave speeches at the event, held at Te Papa in Wellington, reflecting on their relationships with the media, and sharing some interesting anecdotes.

After the speeches, the six prime ministers gathered for a photo to capture the rare moment.

“It’s a rare thing to have all of the past prime ministers in a room (with the exception of just one) but that happened last night at the 150th Anniversary of the Parliamentary Press Gallery,” Ardern said in a social media post.

“Someone thought it was photo-worthy – and no doubt a few people will think it’s caption-worthy.”

Palmer, 79, was the first of the group to serve as prime minister – New Zealand’s 33rd – from August 1989 until September 1990, leading the Fourth Labour Government.

The Press Gallery turned 150 last year, but celebrations were delayed because of Covid-19.