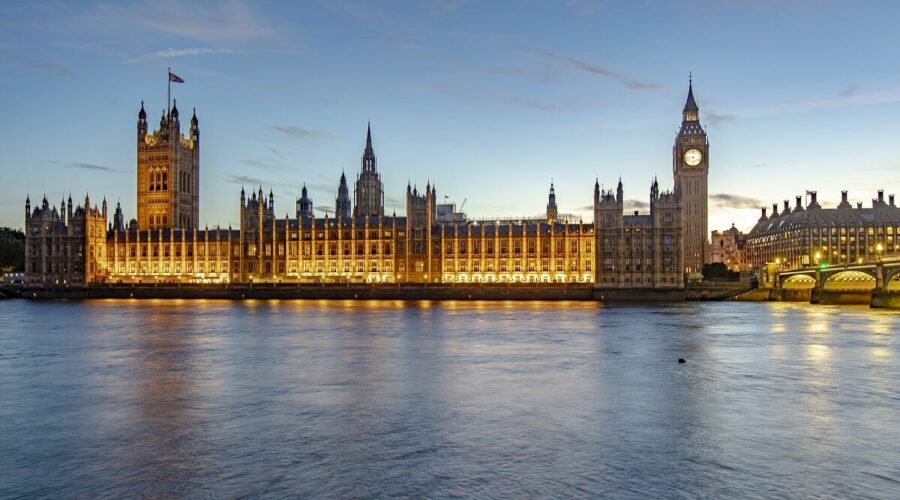 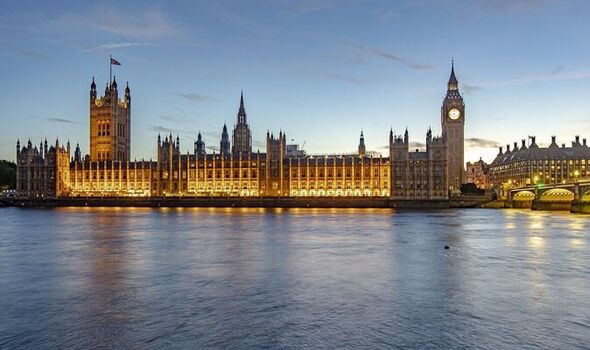 Former Scotland Yard detective Philip Grindell was speaking after the Government announced a review of MPs’ security and warned that British democracy is under threat from extremists as well as hostile foreign states such as Russia. Mr Grindell said: “The key issue is that we don’t need more security, we need MPs to listen to the advice they already have.”

A new taskforce “will look at the full range of threats facing our democratic institutions, including the physical threat to Members of this Parliament and those elected to serve across the country,” Security Minister Tom Tugendhat told MPs.

But Mr Grindell said MPs “very rarely” listened to advice on how to keep themselves safe. He was appointed Detective Inspector for the Parliamentary Liaison and Investigation Team, charged with improving MPs’ security, following Jo Cox’s murder.

He told the Sunday Express: “Part of my job was to discuss these issues with MPs and look at what we could change to make sure they are safer when they are in their constituencies, when they are at home when they go out to meetings and so on.

“The problem was they very rarely took any notice of it. When we put meetings together and held briefings for them, nobody would turn up.”

He added: “If we did a survey of MPs, I can guarantee you that a good number of them won’t have all their security measures in place. Most of them won’t be following the advice and guidance they have been given.”

Security arrangements currently in place for MPs are known as “Operation Bridger” and are overseen by the police, Home Office and Parliamentary authorities.

Mr Tugendhat said further measures would be considered by a new government taskforce set up to defend democracy.

He told MPs: “The taskforce will look at the full range of threats facing our democratic institutions, including the physical threat to Members of this Parliament and those elected to serve across the country, so tragically brought home by the murder of our dear friends Sir David Amess last year and Jo Cox in 2016, and the support on offer through Operation Bridger and by the police.”

Conservative MP David Amess died after he was stabbed multiple times at a constituency surgery in Leigh-on-Sea, Essex, in October 2021. Ali Harbi Ali was sentenced to life imprisonment after he was found guilty of murder and preparing terrorist acts.

Labour MP Jo Cox died after being shot and stabbed in Birstall, West Yorkshire. Thomas Mair was found guilty of her murder and sentenced to life imprisonment.