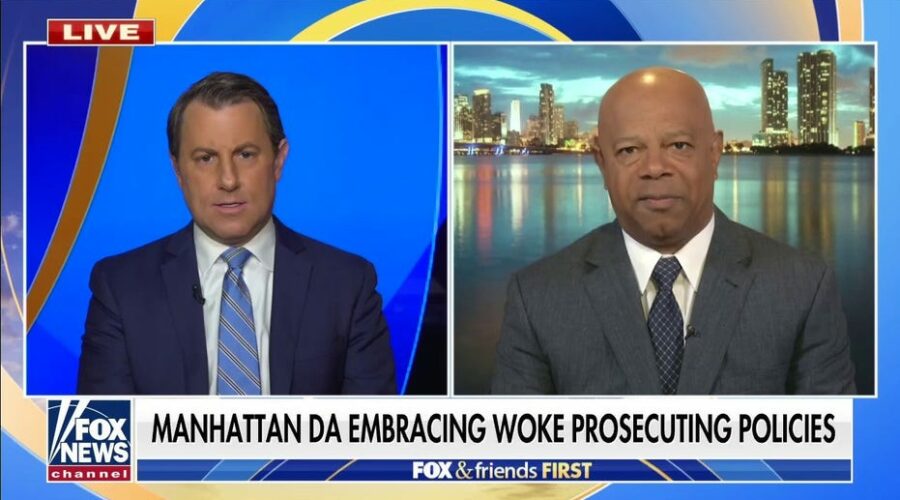 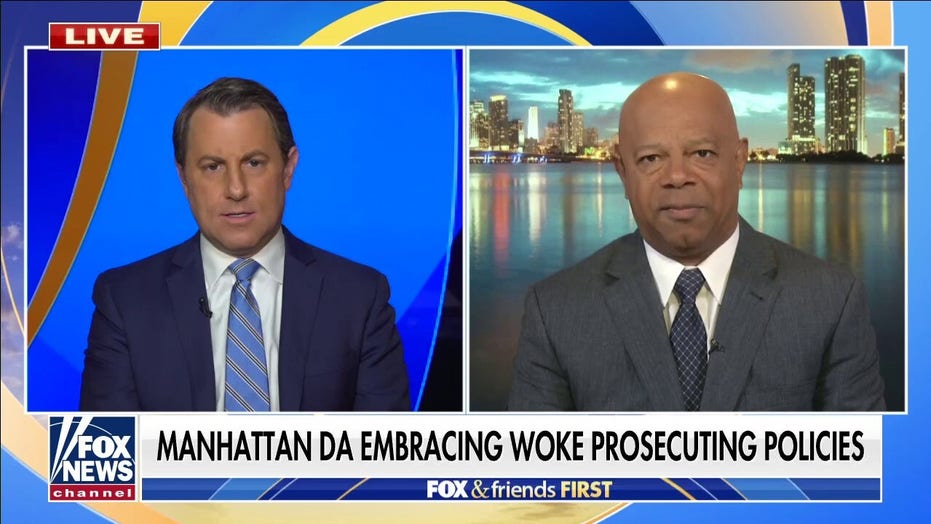 David Webb claims new NYC Mayor Eric Adams is ‘far-left’: ‘Not who he purports to be’

“I believe that New Yorkers should have a say in their government, which is why I have and will continue to support this important legislation,” Adams, a Democrat who took office at the start of 2022, said in a statement. “While I initially had some concerns about one aspect of the bill, I had a productive dialogue with my colleagues in government that put those concerns at ease. I believe allowing the legislation to be enacted is by far the best choice, and look forward to bringing millions more into the democratic process.” 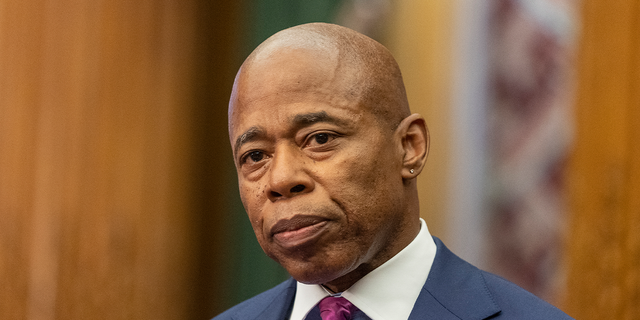 On his first day in office last week, Adams was asked about the bill and said he was concerned the provision stating that a non-citizen voter only had to be in the city for 30 days to qualify to vote.

The bill, known as “Our city, our vote”, was approved by the city council in December and would allow roughly 800,000 to take part in local elections. 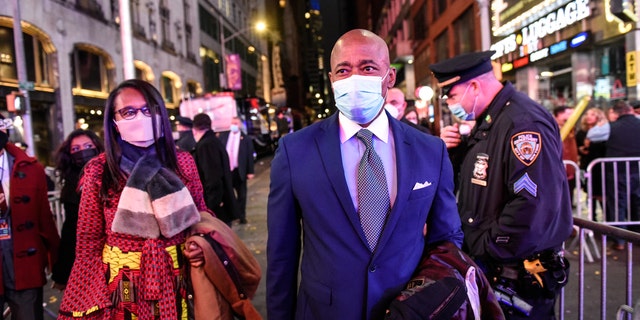 The measure, which would affect green card holders and those with work authorizations, doesn’t include state or federal elections and people in the country illegally would not be allowed to vote.

“I think it’s a good idea,” a New Yorker in favor of the change told Fox News. “If they’re living here, but they’re on a working visa, I mean, I guess they should have a say as to what’s going on in the city, right?”

Another lifelong New Yorker opposed the measure, saying, “I do not agree with it. Why should they? They’re not from here.”

The mayor’s office did not immediately respond to a request for comment from Fox News.