A New York Supreme Court judge ruled Wednesday that real estate firm Cushman & Wakefield is in contempt of court for not complying with a state attorney general subpoena, and has to pay $10,000 every day until they turn over requested records pertaining to former President Donald Trump.

The subpoena is part of New York Attorney General Letitia James's ongoing probe of Trump and the Trump Organization, having to do with suspicion that the former president or his business had misled banks or tax officials about the value of assets — inflating them to gain favorable loan terms or minimizing them to reap tax savings.

According to court documents, Cushman & Wakefield partially complied with the subpoena, then refused to provide additional materials, which resulted in additional court proceedings before they were ultimately ordered to comply by June 27. Judge Arthur Engoron observed in Wednesday's order that the company waited until June 29 to file a motion requesting either a protective order or a time extension.

"As an initial matter, this Court is incredulous as to why Cushman & Wakefield would wait until two days after the Court-ordered deadline had lapsed to initiate the process of asking for yet another extension," Engoron wrote. "Cushman & Wakefield's failure to seek an extension in a timely matter [sic] is fatal to its motion because Cushman & Wakefield fails to identify any good cause for filing its motion after its time to comply had already lapsed." 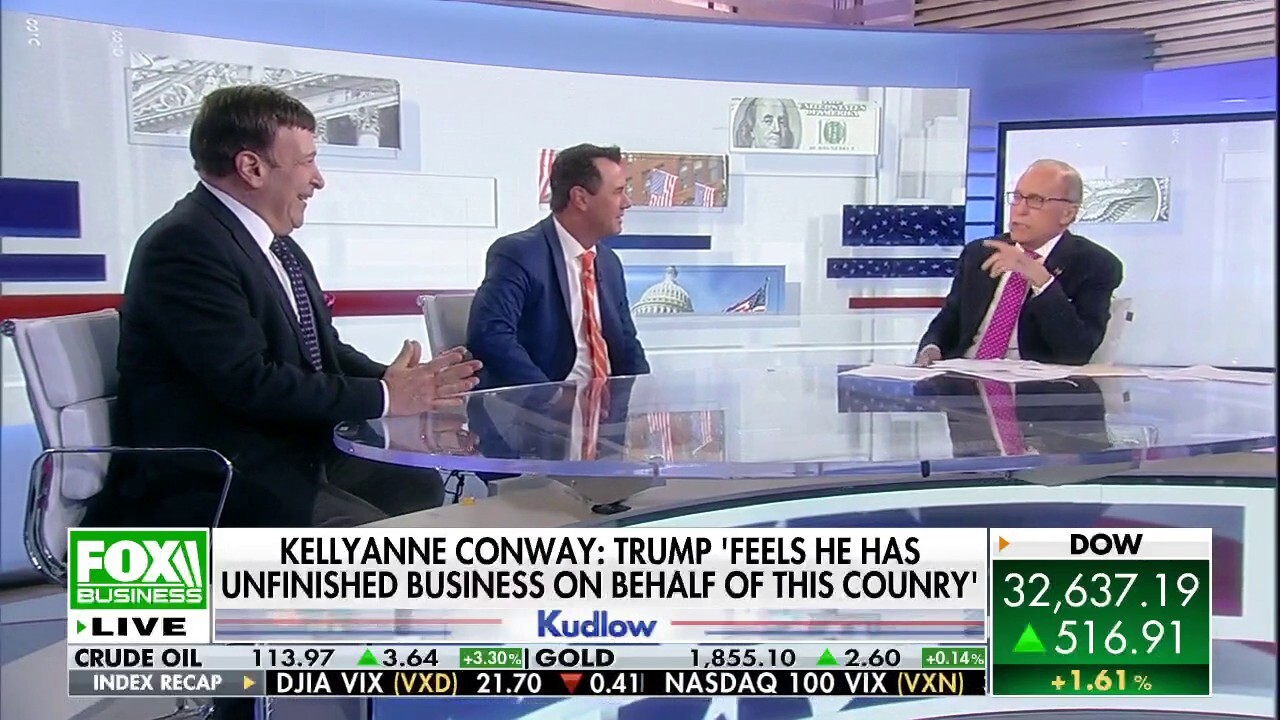 In their June 29 motion, Cushman & Wakefield said that they and the attorney general's office had agreed to extend the deadline from June 27 to June 29, and that when they agreed to this they had not foreseen "the extent of the remaining logistical and technical challenges" involved in turning over tens of thousands of remaining documents.

An accompanying affidavit from the chief technical officer of the company handling the document review and production processes stated that there was an estimated 72 million pages of documents that they were in the middle of processing and that it would take roughly two weeks to go through it all.

Despite this, Engoron said that even if there was no issue of timeliness with Cushman & Wakefield's motion, it would still fail because they had not shown the necessary "good cause" for an extension, and could not get a protective order because they had already lost a motion to quash the subpoenas. 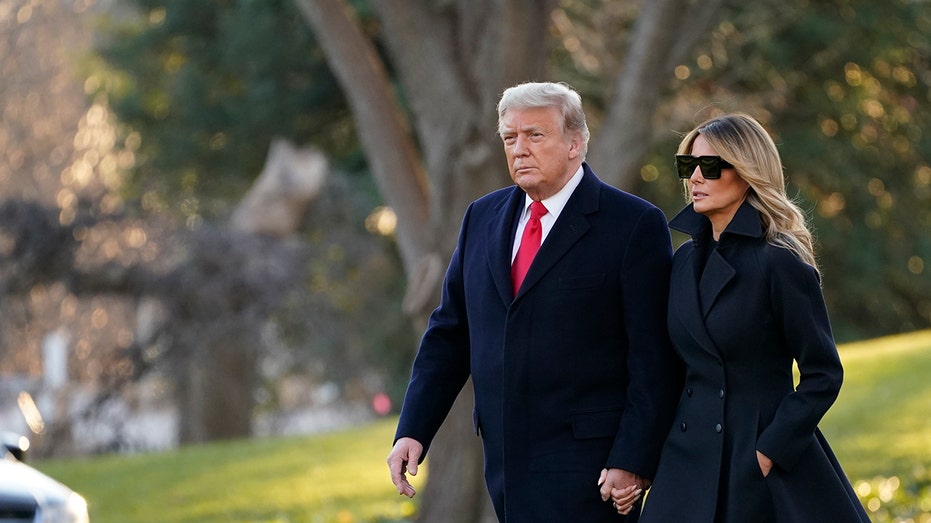 President Donald Trump and first lady Melania Trump walk to board Marine One on the South Lawn of the White House, Wednesday, Dec. 23, 2020, in Washington. (AP Photo/Evan Vucci)

As the New York Supreme Court is only the state's trial-level court, Cushman & Wakefield can appeal the ruling to the court's appellate division. According to a company spokesperson, that is exactly what they will do.

"The ruling to hold Cushman & Wakefield in contempt demonstrates a failure to understand the extreme lengths Cushman has gone to comply with the Court’s order," the spokesperson said in a statement. "We have gone to great expense and effort to quickly identify, collect, review and produce the massive set of documents requested by the OAG, and we have now produced over hundreds of thousands of pages of documents and over 650 appraisals since the last subpoena was issued in February 2022."

The spokesperson added that "Cushman disagrees with any suggestion that the firm has not exercised diligence and good faith in complying with the Court’s order, and we will be appealing this decision." 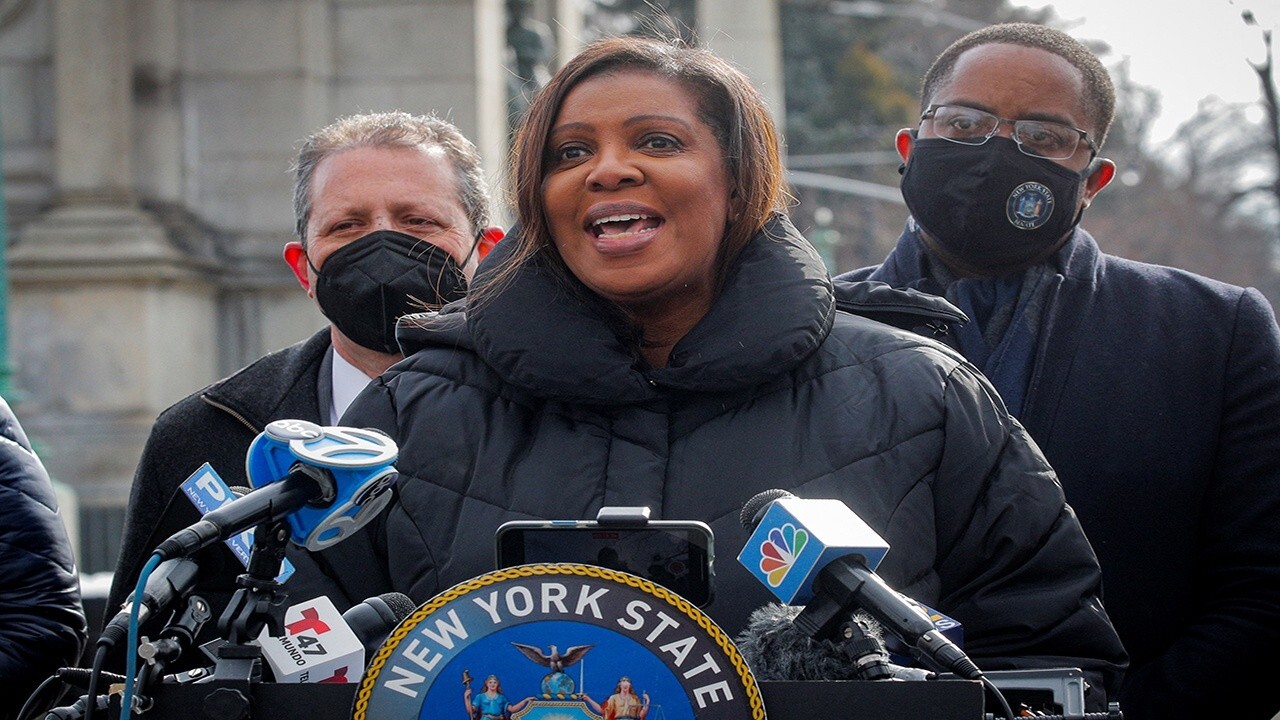 FOX Business senior correspondent Charles Gasparino has the details of the investigation ‘Cavuto: Coast to Coast.’

Cushman & Wakefield is not the first party Engoron has hit with daily $10,000 fines for contempt. He previously issued a similar penalty against President Trump himself for failure to turn over all requested documents. Engoron eventually lifted the contempt order against Trump after offering to do so if he met certain conditions including detailing his efforts to look for remaining documents.