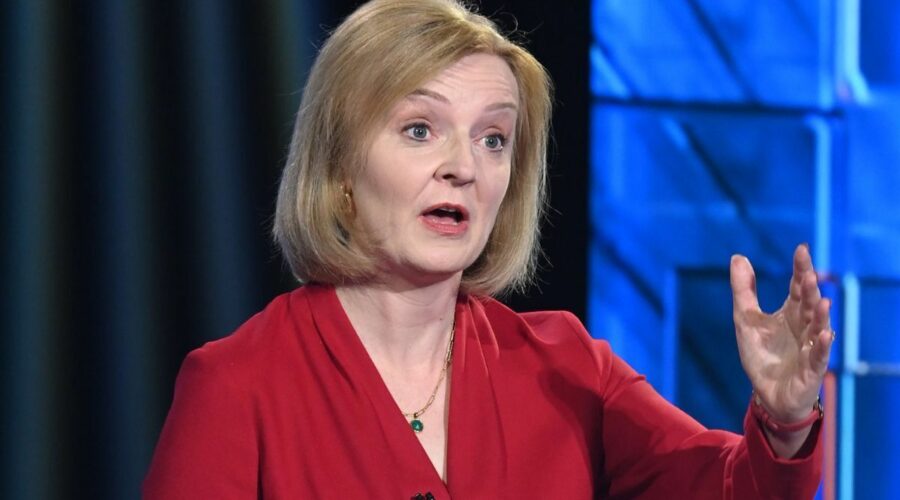 Liz Truss was grilled on her Brexit stance as she voted to remain in the European Union during the 2016 referendum. She was alslo questioned on her ability to carry through Brexit and the Northern Ireland Protocol conundrum. BBC host Nick Robinson began by asking: “And your presentation if you don’t want to accept that you’re modelling yourself on her (Margaret Thatcher), is that like her you are a conviction politician. 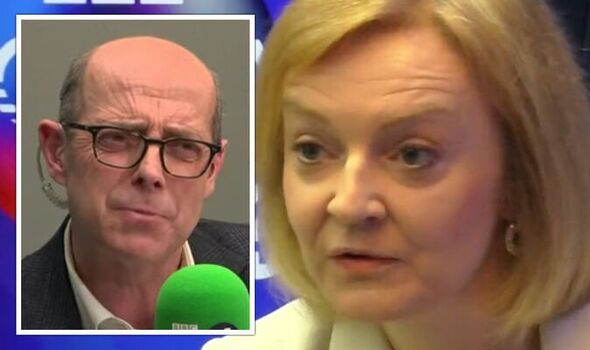 “Now, there’s a problem with this, isn’t there? You keep changing your convictions. You campaigned for remain. You signed a parliamentary motion, saying it was extreme and outdated.

BBC host confronted her with a statement she made in the run-up to the referendum vote in 2016.

Remainer Liz Truss said: “They do think that it’s all in our interest to communicate the real impact in the ground, the real impact this would have on jobs, on livelihoods.