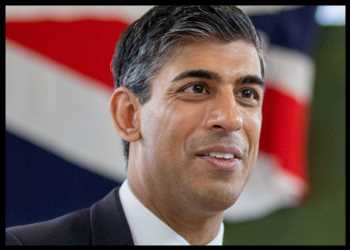 In his first speech to the nation from No 10 Downing Street, he said the UK is facing a “profound economic crisis” and that he has been chosen as the new Conservative leader to fix some of the mistakes committed by his predecessor Liz Truss.

Sunak said there are “difficult decisions to come”. The 42-year-old leader of Indian origin pledged to unite the country.

Rishi Sunak has promised to place “integrity” and “accountability” at the heart of his premiership, but rejected Opposition demand to call fresh elections.

Sunak met King Charles at Buckingham Palace to accept the role after outgoing leader Liz Truss visited the monarch to offer her resignation.

As ministers of the Truss Cabinet started announcing their resignations, Sunak began the task of appointing his new Cabinet.

Sunak will become the first person of color and the youngest person to take the office in more than two centuries. He became a junior minister in Theresa May’s government, and was later named the Chief Secretary to the Treasury and as the Chancellor of the Exchequer by Boris Johnson. Sunak had lost a tight leadership race with Liz Truss last month.

Rishi Sunak, who is the first British-Asian Prime Minister, was elected as Conservative Party leader unopposed on Monday a few days after Liz Truss’ resignation.

He will be sworn in as the next prime minister on Saturday. 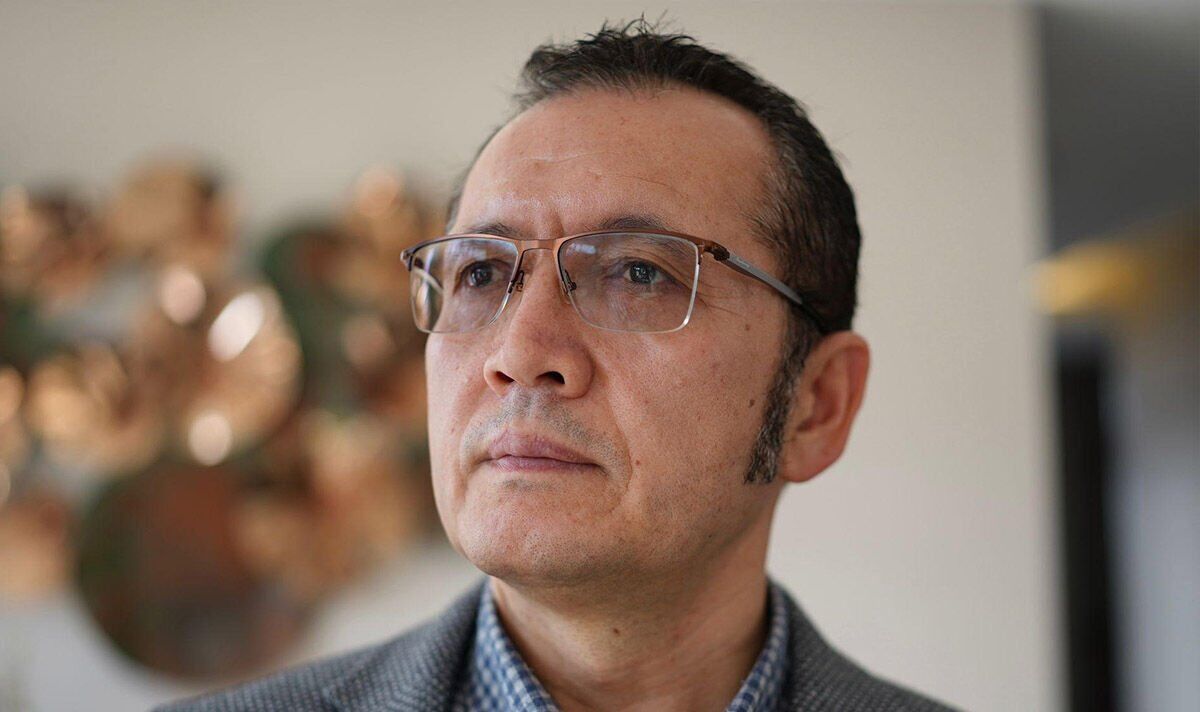