The head of the nation's largest police union said Saturday that members endorsed President Trump for reelection because of his strong call for law and order.

"We’ve worked very closely with President Trump over the last four years on many initiatives," Yoes said. "One of them was the First Step Act, which is the largest police reform act that’s happened in recent time. And we were very proud to be the only labor organization that stood and recognized that we want to find ways to improve and better the criminal justice system."

Yoes said his 350,000-member organization has also worked with Trump on his executive orders amid a stalemate in Congress. The endorsement was announced Friday. 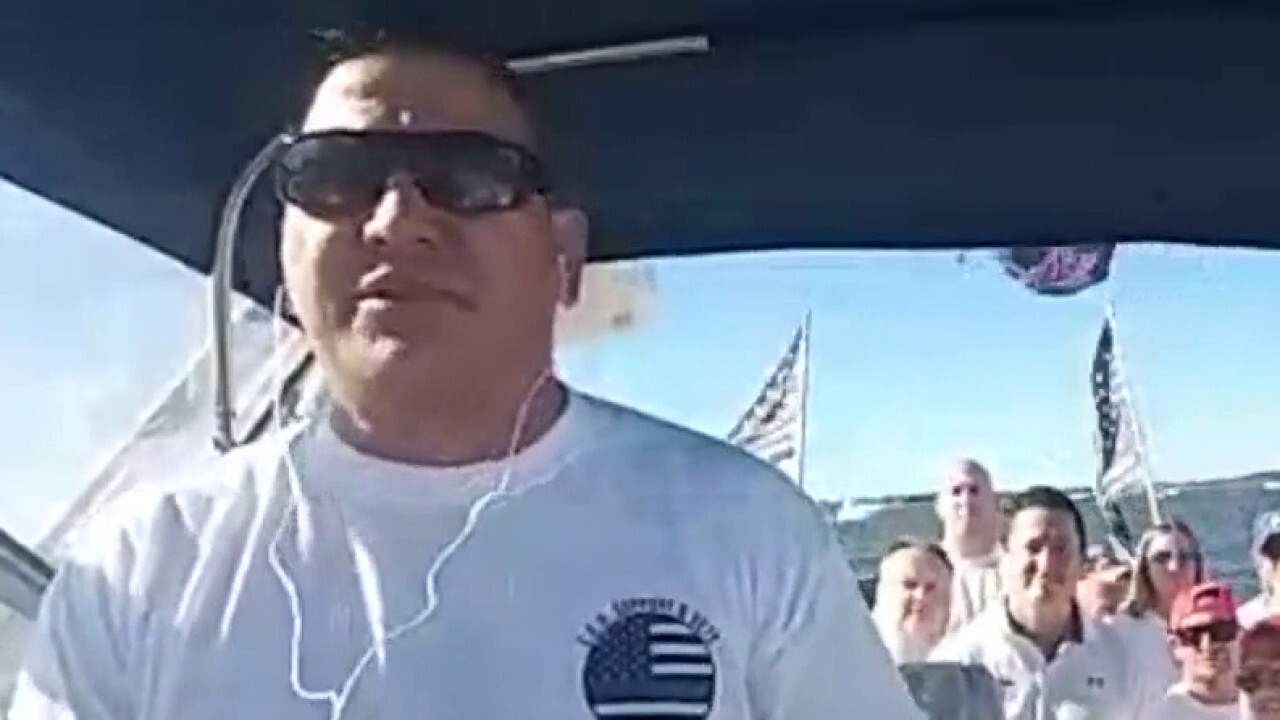 "Unlike other organizations, we have a process where our members are actually part of the decision in making our endorsement," Yoes said. "It’s what happened yesterday. We completed our process with polling our members across the country and each one of the states where we exist and got unanimous support to endorse President Trump for a second term."

He said on a local level that some members may support Democratic presidential candidate Joe Biden, but they voted on a national scale to reelect Trump.

"I can tell you, as an organization, we have reached out to the president on a number of occasions to talk about a number of issues on the stability of law enforcement, and not once have we walked away without having very meaningful dialogue and results," the union leader said.

Yoes slammed efforts to defund police in some cities as a response to the racial justice movement. 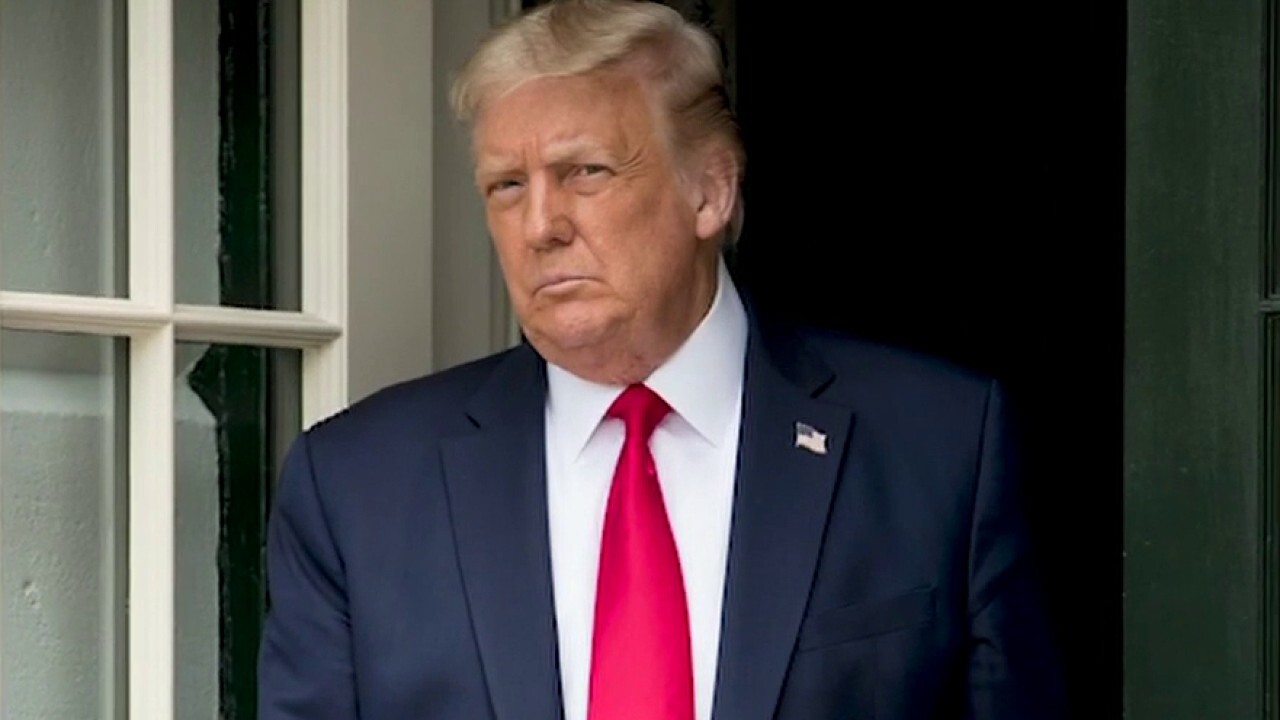 "If you look at every community," he said, "those who are least likely to be able to help themselves are the ones that are going to be hurt the most" by cuts in police funding.