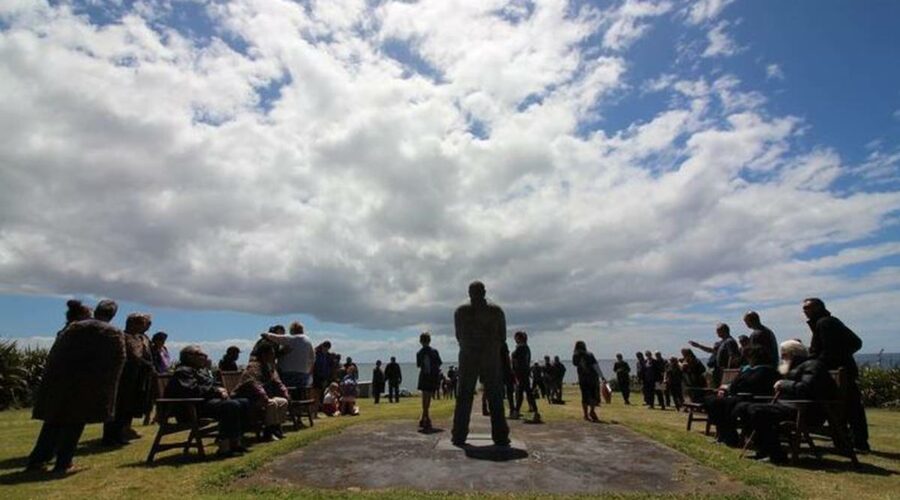 By John Gerritsen of RNZ

Moriori are worried their story will be ignored when New Zealand history becomes part of the core curriculum for primary and secondary schools next year.

Ministry of Education has said the curriculum was a high-level document that was not intended to provide the detail of what schools would teach.

However, the trust’s cultural and science projects co-ordinator Susan Thorpe said it was a serious omission especially as the Crown had acknowledged the school system had spread misinformation that Moriori were still battling.

“There is a lot of unravelling that needs to be done as well as then the telling of the real history and a really exciting part of New Zealand culture,” she said.

“Failure to tell history hurts a lot more than its telling.”

Thorpe said from next year schools would be encouraged to teach local histories and there was a danger that only the three schools on Rekohu Chatham Islands would teach their students about Moriori history.

The trust’s chairperson Maui Solomon said the Government had an obligation to ensure Moriori history was learned by children throughout New Zealand.

“I think there’s a strong case to make that greater resources and effort need to be put in to correcting the historical record for Moriori because it’s been so badly blighted by predominantly Pākehā historians and the education system in New Zealand for the last hundred years,” Solomon said.

The trust had been trying for several years to get Moriori history taught in schools, he said.

“Moriori are not Māori. We have similarities to Māori, but we’re the indigenous people of Rekohu with our own language, our own customs, our own traditions and most importantly we have a 600-year history of peace-making, peace-keeping that is probably unparalleled anywhere in the world.”

Victoria University associate law professor Grant Morris said Moriori should be more prominent in the new curriculum because it was aimed at telling a broader story of New Zealand’s history.

“A really important part of that is the history of Rekohu and Moriori on the Chatham Islands and how that developed and the distinct and unique nature of that development and how important it is to our story and what we can learn from it as well,” he said. 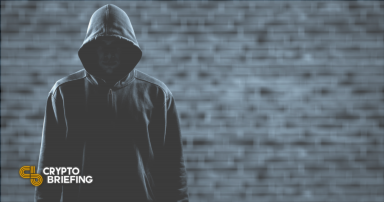