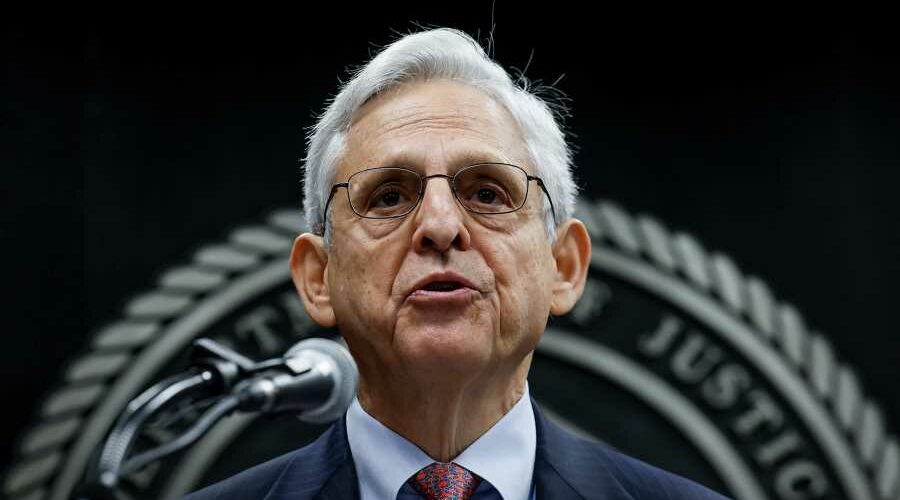 Attorney General Merrick Garland announced during a press conference on Thursday that the Justice Department is filing a motion to unseal the search warrant and property receipt for the FBI’s raid of former President Donald Trump’s Mar-a-Lago estate, which was conducted on Monday.

Garland cited “substantial public interest in this matter” for the reason they will unseal the warrant and property receipt. He also noted that he “personally approved” the search.

Garland’s statement comes three days after the FBI raided Trump’s Florida home in search of documents that may have been stored illegally in violation of the Presidential Records Act. The reaction to the raid in right-wing circles has become conspiratorial with a baseless narrative being ginned up by Fox News hosts, Trump’s lawyers and Trump himself that the FBI possibly planted evidence.

Conservatives have also been demanding answers from the Justice Department. “There were reports saying Merrick Garland didn’t even know about this raid,” Rep. Steve Scalise (R-La.) told Fox News on Thursday. “I don’t know if anybody believes that, but he should be asked under oath if he knew about the raid prior to it happening. He hasn’t answered that question. Why hasn’t he held a press conference. Why won’t President Biden talk about it to the press. That is deafening right now, that silence.”

Trump Was Subpoenaed for Records Before Mar-a-Lago Raid: Report

The “reports” Scalise cited were clearly wrong, as has been much of the information pushed by Republican politicians and conservative media since the raid took place.  The misinformation has led to a slew of public attacks against the FBI, as well as threats to the safety of the Florida judge who approved the request for a search warrant. “I will not stand by silently when their integrity is unfairly attacked,” Garland said on Thursday. “The men and women of the FBI and the Justice Department are dedicated, patriotic public servants. Every day, they protect the American people from violent crime, terrorism and other threats to their safety while safe guarding our civil rights. They do so at great personal sacrifice and risk to themselves. I am honored to work alongside them.”

Garland did not take questions following his address.