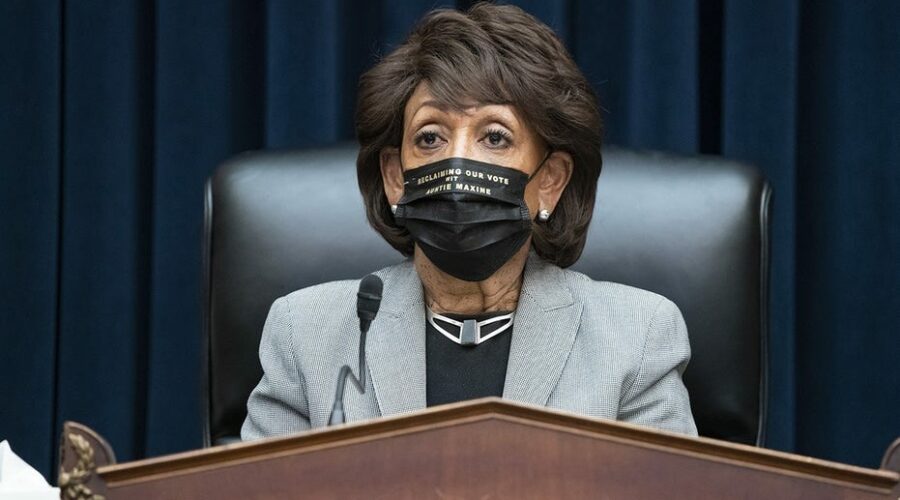 Rep. Kevin McCarthy: Maxine Waters told people to have violence, America would be in an ‘uproar’

House Financial Services Chairwoman Maxine Waters, D-Calif., raised eyebrows Tuesday with a bizarre tweet claiming her Twitter account was hacked and “erased,” and claiming she knew who was behind the alleged hack.

“I have been hacked and my Twitter account has been erased,” Waters wrote. “I know who has done this.”

“I will take care of this,” the tweet concludes, along with the congresswoman’s signature at the end.

Additionally, it appears as though Waters has tweeted multiple times within the past 24 hours.

“I have no insider knowledge about this. But I am working to secure the movie rights,” Robyn Patterson, Pelosi’s deputy communications director, wrote on Twitter about Waters’ claim.

Waters’ office did not immediately respond when asked for comment on the claimed hack.

12/10/2021 Politics Comments Off on Maxine Waters raises eyebrows with bizarre post claiming Twitter hacked: 'I know who has done this'
Markets