Fox News congressional correspondent Chad Pergram has the latest on the approved military spending bill that will lift the mandate requiring troops to receive the COVID-19 vaccine on ‘The Evening Edit.’

Sikorsky Aircraft announced Wednesday that it's challenging the U.S. Army's decision from earlier this month to award the service's next-generation helicopter contract to Bell Textron's design. The contract is expected to represent the Army's largest helicopter acquisition in four decades.

Army officials announced on Dec. 5 that the Bell V-280 Valor tiltrotor helicopter won the contract for the service's Future Long-Range Assault Aircraft (FLRAA), which will eventually see it replace the Sikorsky UH-60 Black Hawk helicopter after 2030.

Sikorsky, a subsidiary of Lockheed Martin, teamed up with Boeing to produce the Defiant X and compete against Bell's Valor in the FLRAA helicopter competition. The Defiant utilizes a compound coaxial design to improve its speed and range relative to a traditional helicopter design.

OMNIBUS CONTAINS $11.9B FOR PENTAGON TO REPLENISH WEAPON SYSTEMS SENT TO UKRAINE 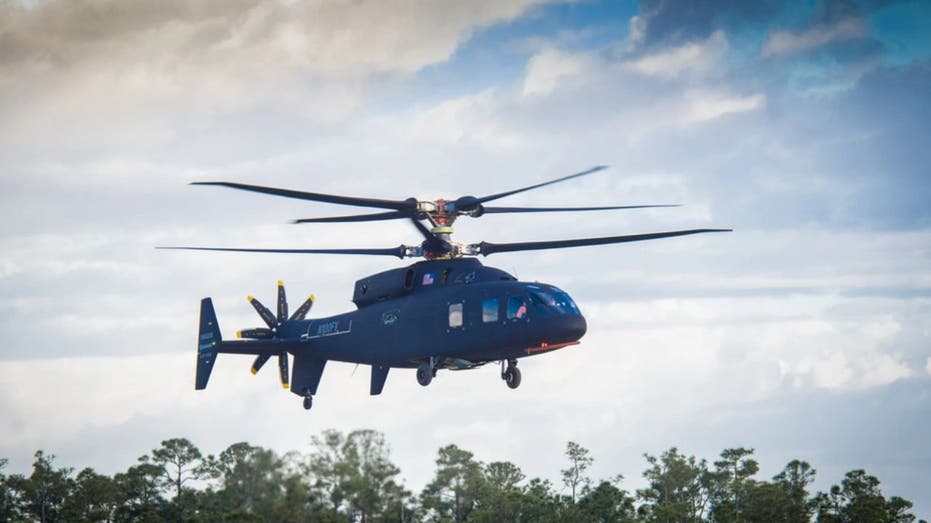 The protest was filed with the Government Accountability Office (GAO), which is required to issue a ruling within 100 days – which would likely come in early April 2023.

Challenges to military contracts such as these are relatively common and rarely change the award decision, although that remains a possible outcome of the GAO review. Department of Defense officials typically include the possibility of contract protests in their procurement timelines to mitigate potential disruptions caused by challenges. 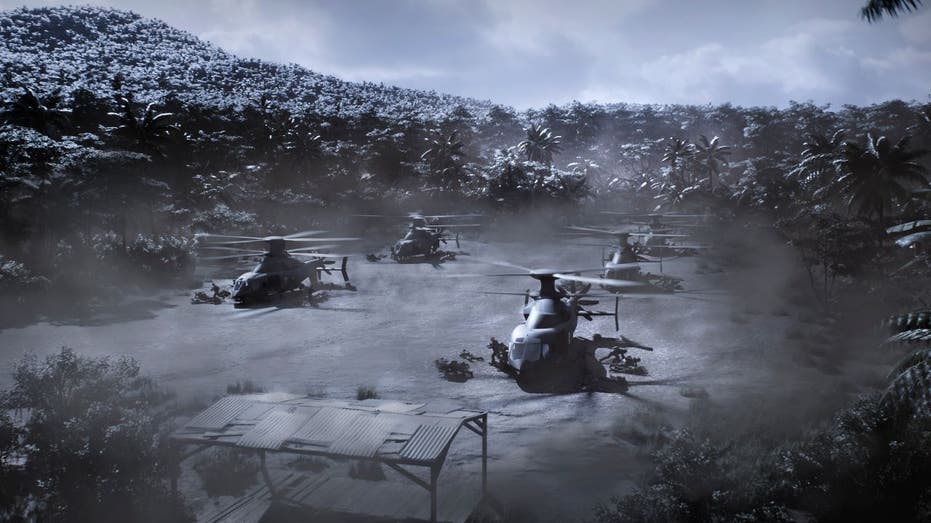 Lockheed Martin Sikorsky and Boeing put out a press release regarding the challenge, which explained, "The data and discussions lead us to believe the proposals were not consistently evaluated to deliver the best value in the interest of the Army, our Soldiers and American taxpayers. The critical importance of the FLRAA mission to the Army and our nation requires the most capable, affordable and lowest-risk solution. We remain confident Defiant X is the transformational aircraft the Army requires to accomplish its complex missions today and well into the future."

Bell Textron did not immediately respond to a request for comment on the challenge.

Though Bell's Valor and Sikorsky's Defiant have different designs, both were made to fit the Army's requirements of a faster speed and longer range than the Black Hawk while fitting into the same footprint as the UH-60 to ease the eventual transition.

DEFENSE CONTRACTOR L3HARRIS PLANS TO BUY AEROJET ROCKETDYNE FOR $4.7B 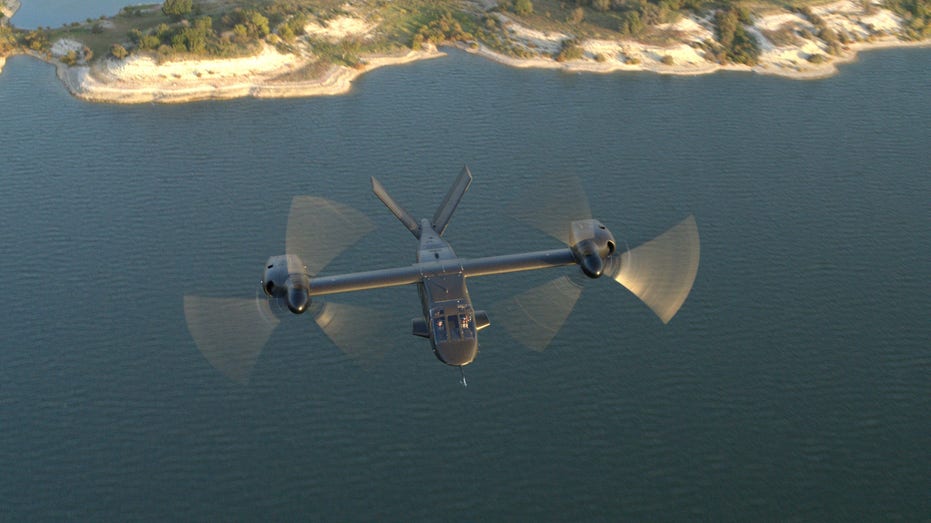 Bell, a subsidiary of Textron Inc., will initially receive $232 million for the contract award covering its work up to this point, followed by up to $1.3 billion to continue producing designs and prototypes of the V-280. That figure may rise to $7 billion as the aircraft enters low-rate production.

The contract could be worth as much as $70 billion over the fleet's life, including possible foreign military sales, according to Maj. Gen. Rob Barrie. He said at a media roundtable announcing the contract award that the Army couldn't be more specific about why the V-280 was chosen but noted that, in broad terms, it offered the "best value" following a "comprehensive analysis of a variety of factors."

Regardless of the outcome of this protest, Sikorsky and Bell are competing for another Army helicopter contract that will play out in the next several years. The Future Attack Reconnaissance Aircraft (FARA) is intended to be a successor to the Bell OH-58 Kiowa scout helicopter that was retired in 2014.

The two finalists for the FARA contract are the Sikorsky Raider X, which has a compound coaxial design similar to the Defiant, and the Bell 360 Invictus.

Government flight tests of the two are scheduled to occur by the end of 2023, and the selection of the FARA design competition winner for production is expected to occur by 2028.