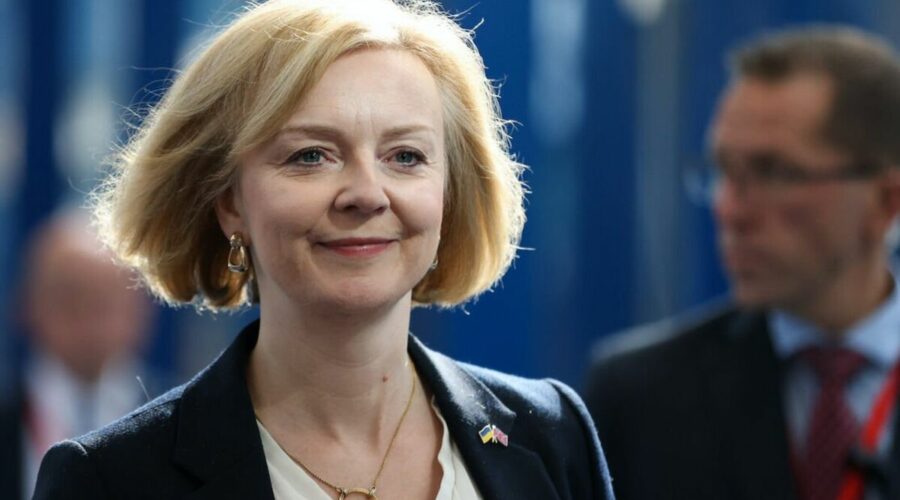 Liz Truss shut down by Beth Rigby over benefits row

The Conservative Party conference concludes today, following a mixed four days in which the Government made and revoked several early policy commitments. Newly minted Prime Minister Liz Truss will tie off the gathering with a keynote speech today. The first significant address of her career in Number 10 will see her work to unite her party after a turbulent first month in office.

The Conservative agenda laid out four days’ worth of Government addresses from Hall 1 at Birmingham’s International Convention Centre.

Together, they tie off the conference under the central “Getting Britain Moving” theme. 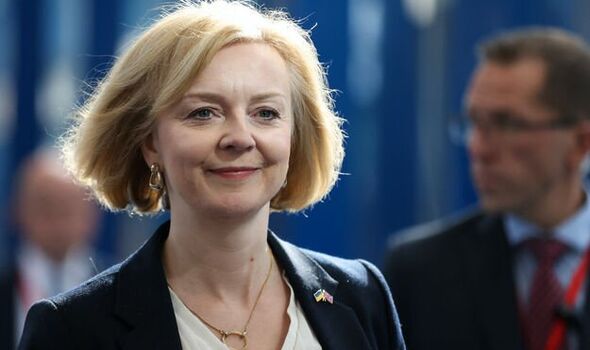 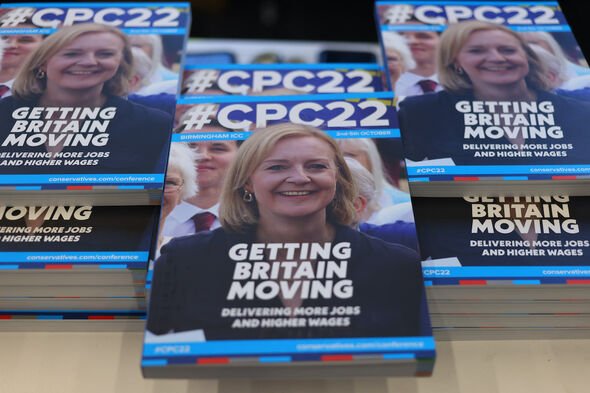 Ms Truss delivers her speech this morning at 11.05am and plans to focus heavily on the economy.

The Prime Minister will use her headlining appearance to soothe attendees by promising her controversial tax cut package will eventually benefit “everyone”.

She will say: “Whenever there is change, there is disruption. 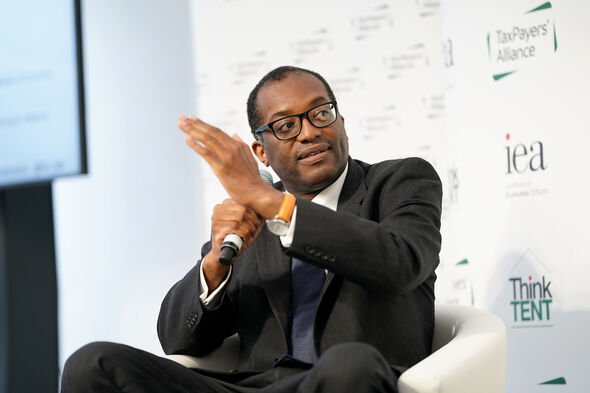 She will add: “Instead, we need to grow the pie so that everyone gets a bigger slice.

“That is why I am determined to take a new approach and break us out of this high-tax, low-growth cycle.

“We have huge talent across the country. We’re not making enough of it.

“To deliver this, we need to get Britain moving. We cannot have any more drift and delay at this vital time.” 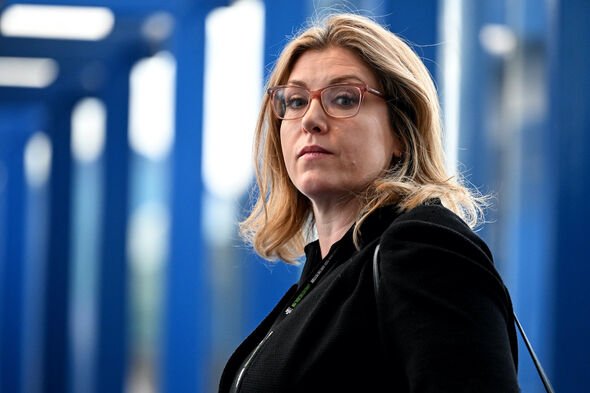 Ms Truss has spent her first month in office plagued by crises, including the death of Queen Elizabeth II and brief Sterling value spiral.

As well as outlining the Tory vision, her speech will have to mend fractures within party ranks caused by early policy fumbles.

While Chancellor Kwasi Kwarteng has walked back one of the most criticised aspects of his growth plan – a 45p upper rate tax cut – rebellion continues to foment.

Now, the Government’s lack of clarity on benefits policy has divided the Cabinet and backbench ranks.

Boris Johnson’s Government promised benefits would rise in line with inflation, but Ms Truss is yet to confirm whether she will honour this commitment.

She has refused to rule out a real-terms benefit cut while raising pensions, claiming they find it “hard to adjust” while “helping more people into work”.

Tory MPs, including cabinet minister Penny Mordaunt, have openly called for benefits to rise as the cost of living crisis bites.

And one former minister told the I Paper that backbenchers would likely thwart attempts to pass a benefits cut through the House of Commons.