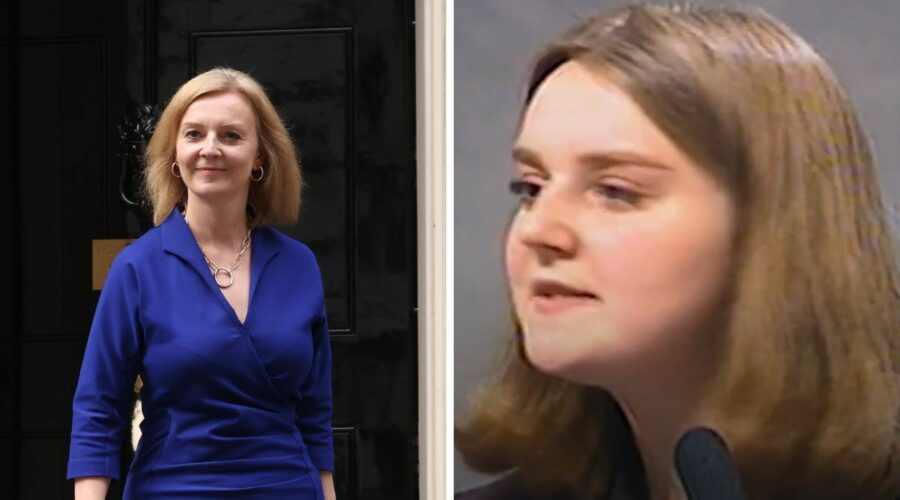 Liz Truss discusses the monarchy at Lib Dem Conference in 1994

On Sunday, Foreign Secretary Liz Truss officially launched her bid to take over from ousted Prime Minister Boris Johnson as the next leader of the UK. Standing in front of a leafy background, Ms Truss released a video outlining her “clear vision for the future” of Britain, and pledged to start work immediately if installed as Prime Minister. In a boost to Tory voters, she claimed the party “need to deliver, deliver and deliver for the British people”, adding: “I love our country. I want the best for us all.”

Ms Truss, MP for South West Norfolk since 2010, is among a host of Conservative heavyweights making their case for the top job, with the likes of ex-Chancellor Rishi Sunak and former Health Secretary Sajid Javid also among the frontrunners.

While Ms Truss has enjoyed a popular rise to the post of Foreign Secretary under Mr Johnson, the 46-year-old wasn’t always so loyal to the Tories – or to the monarchy.

Prior to joining the Conservatives in 1996, Ms Truss was an ardent supporter of the Liberal Democrats, and comments she made about the Firm from 1994 have been uncovered by Express.co.uk.

In the remarks, Ms Truss is seen delivering a speech to Lib Dem members at its Brighton conference in 1994, confirming she agreed with remarks then-leader Paddy Ashdown made about the Royal Family. 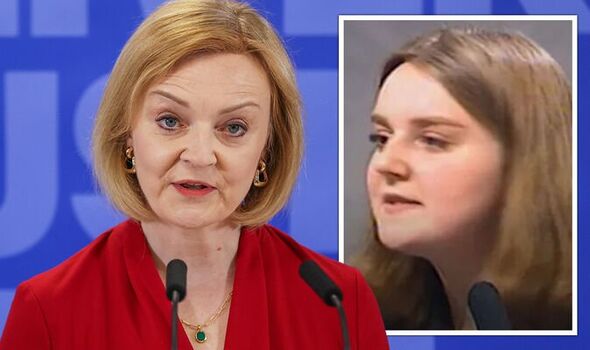 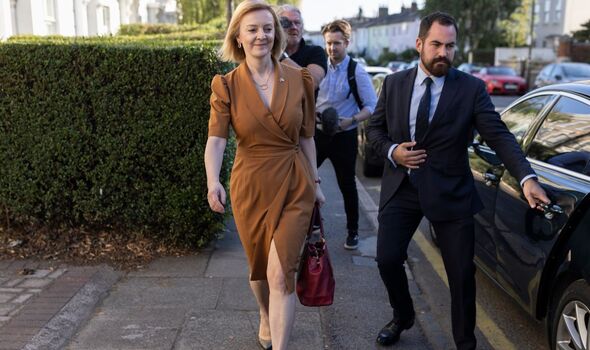 Ms Truss said in the ITN captured video: “I agree with Paddy Ashdown, when he said, ‘Everybody in Britain should have the chance to be a somebody’.

“But only one family can provide the head of state.”

While studying at Oxford University, Ms Truss campaigned to abolish the monarch, and this was picked up by the BBC’s Political Thinking host Nick Robinson during an appearance on his show last year.

Mr Robinson wanted to understand how fully Ms Truss’ position on whether the monarchy should be ditched had changed, and also if her opinions on being anti-nuclear and anti-Margaret Thatcher had too.

JUST IN: Have Your Say: Is Brexit safe after Boris’s exit? 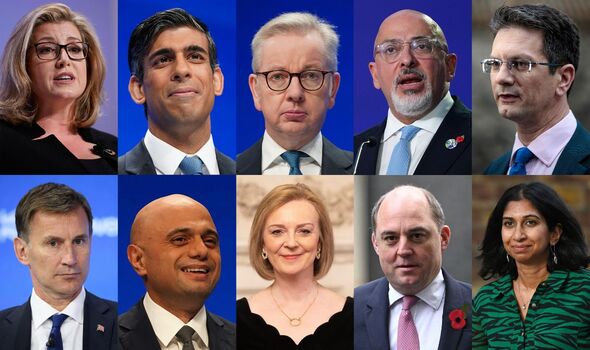 In response, Ms Truss said: “I think it’s fair to say that when I was in my youth I was a professional controversialist and I liked exploring ideas and stirring things up.”

She continued: “And I came from a left-wing background as I said my mother was in the campaign for nuclear disarmament.

“There are very few people at my school or who I met on a regular basis in fact, I could count them on one hand who you’d describe as right-wing.

“So I thought at the time, this is a totally different way of life, it doesn’t represent the type of society I want to live in. 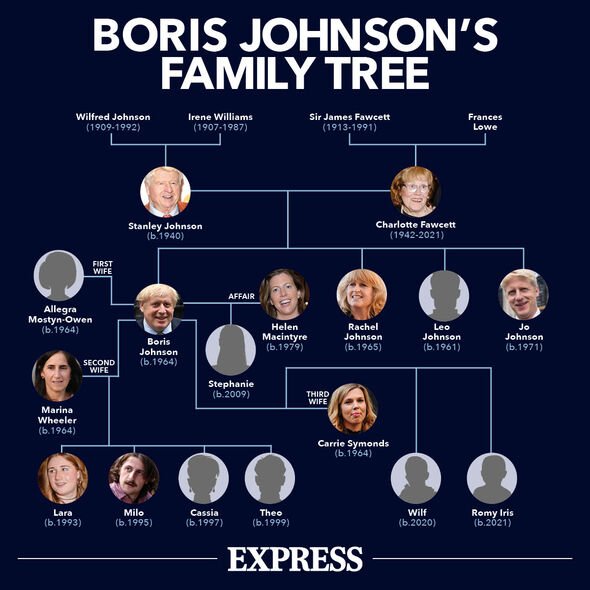 “And I began to understand more about why Britain is successful and part of our success is the constitutional monarchy that supports a free democracy.”

Ms Truss turned her political leanings two years after her Brighton conference appearance, serving as the chairperson of the Lewisham Deptford Conservative Association between 1998 and 2000.

Soon after, she was elected as a councillor for the London Borough of Greenwich in 2006, standing down before the end of her term in office.

Her time as a Lib Dem, however, continued to follow her, particularly as her star began to rise within the upper echelons of Tory Party HQ. 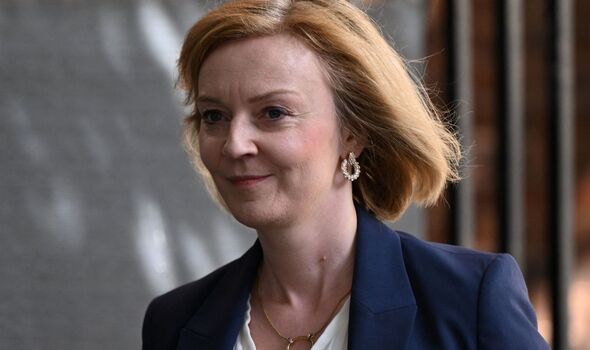 And in 2016, Liberal Democrat Voice went through its archives again to discuss Ms Truss’ time with the party.

In one edition of its newsletter, its editor Caron Lindsay recalled a number of articles that included Ms Truss while still supporting the Lib Dems.

She wrote: “We know that new Justice Secretary and Lord Chancellor Liz Truss was once a young Liberal Democrat activist before joining the Tories.

“However, we now have photographic evidence from an LDYS newsletter from the time of one Elizabeth Truss proudly holding up the LDYS banner on a mass trespass at Twyford Down in protest at the Criminal Justice Bill on 2 July 1994.”

Ms Lindsay added: “This controversial piece of legislation was introduced by Conservative Home Secretary Michael Howard and offended liberals by restricting raves, allowing inferences to be drawn from a suspect exercising a right to silence and strengthening unsupervised stop and search powers.

“Those latter powers were still being used until the Coalition years, when their use was curbed thanks to the influence of Liberal Democrats in government.”

Betfair Exchange currently has Ms Truss as third favourite to become the next Prime Minister, with Mr Sunak leading the pack.

Betfair spokesperson Sam Rosbottom added: “With Michael Gove backing Kemi Badenoch to be the next Conservative leader, odds on the Saffron Walden MP to replace Boris Johnson have been slashed to 15/1 from 33/1.

“Meanwhile, Rishi Sunak remains the 2/1 to move into No.10. The former Chancellor has been a very popular selection with the punters, a third of the money traded on the Betfair Exchange market has been for him.

“However, there are other candidates being backed, such as Penny Mordaunt at 7/2 and Liz Truss, who is 5/1.”