As the U.S. officially withdraws from Afghanistan and leaves some Americans behind, Capt. Sam Brown (Ret.), a U.S Army Purple Heart recipient, argued the country’s leadership has alienated veterans and potential future military recruits on FOX Business’ "Mornings with Maria."

SAM BROWN: It's heart-wrenching. Many veterans I talked to have tried to tune out this news. These updates are a serious gut punch to the sacrifice that many of us made, including leaving fellow brothers and sisters fallen on the field and seeing them sent home in the same coffins draped with the American flag that we saw just this past week.

This is terrifying. And it's something that I think we will see a negative effect in recruitment of those who love their country enough to put their life on the line, to raise their right hand, to wear the uniform to do and go and be where the military and our political leaders ask us to be. Those people are going to be thinking long and hard now about whether or not this country values the same things that they value.

The American values are changing. And if our political leaders, if the bureaucrats, if people like these Secretary of State officials who are asking for accolades don't get in alignment with American values, we're going to see a real problem in our ability to staff our military with people who care about it.

KUDLOW: THE US MUST NOT RECOGNIZE TERRORIST TALIBAN OUTLAW GROUP IN CHARGE OF KABUL

WATCH THE ENTIRE SEGMENT BELOW: 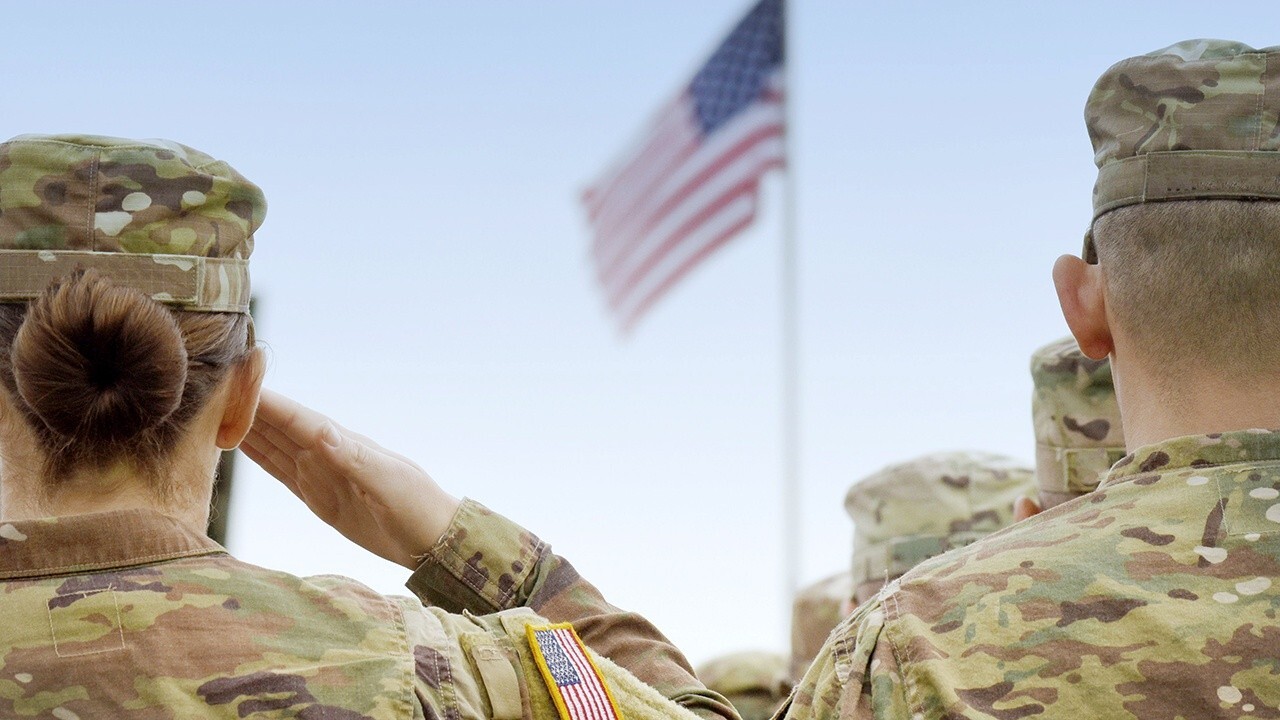 How veterans are reacting to Afghanistan withdrawal

01/09/2021 Politics Comments Off on Leaving Americans behind in Afghanistan a ‘gut punch’ to veterans: Purple Heart recipient
Markets