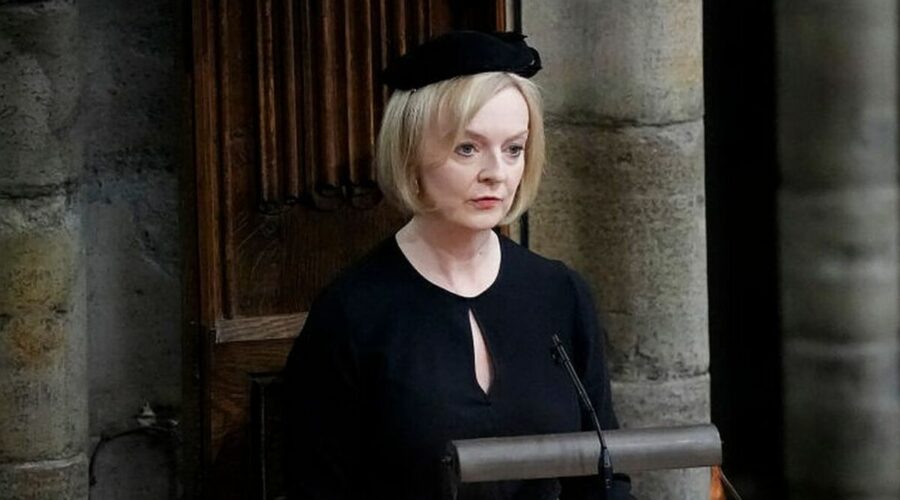 A recent poll has suggested that Labour party has extended its lead over Prime Minister Liz Truss’s Conservative Party to 19 points, a news report claimed. The opinion polls conducted by market research company Opinium were revealed on Saturday on the eve of the Conservatives annual conference.

The results are in line with the recent survey by YouGov that gave a 33-point lead to Labour party over the Conservatives.

The Opinium poll, based on a survey of 2,000 British adults between Sept. 28 and 30, showed support for Labour had risen to 46 percent, up by 7 percentage points since the last poll on Aug. 31-Sept. 2, while Conservative support dropped by the same amount to 27 percent.

Around 55 percent of those surveyed disapproved of the job Truss was doing, versus 18 percent who approved, a negative net approval rating of -37.

James Crouch, Opinium’s head of policy and public affairs told Reuters: “Liz Truss has managed to reach the depths of the poor personal ratings of both Theresa May and Boris Johnson at the end of their tenure, within weeks of taking office and within days of her government’s first major action.” 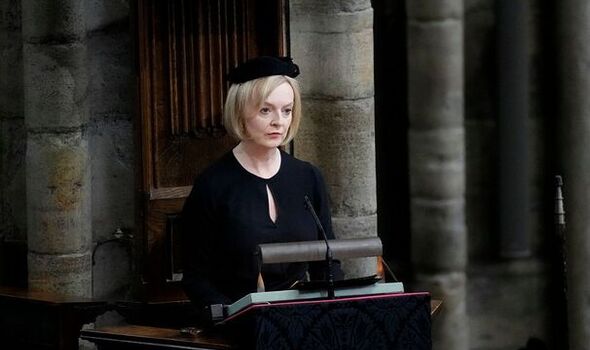 Ms Truss took over as the UK’s Prime Minister after defeating former Chancellor Rishi Sunak in an election by Conservative Party members on September 6. However, the first two weeks of her leadership were overshadowed by the death of Queen Elizabeth.

Kwarteng’s popularity has slumped too, with his net approval rating falling to -40 from -10, Opinium said.

The YouGov poll of voting intention conducted over Wednesday and Thursday showed 54 percent support for Labour and 21 percent for the Conservatives. It was a survey of more than 1,700 British adults. 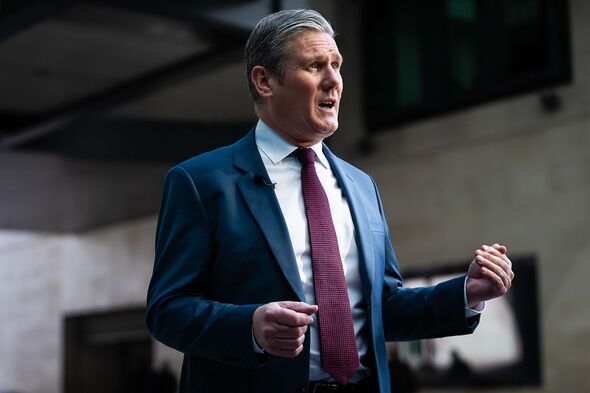 Another YouGov poll earlier this week showed 45 percent of voters backing Labour compared to 28 percent support for the Conservatives.

Three other polls on Thursday also showed large leads for Labour – Survation put Labour’s lead over the Conservatives at 21 points; Deltapoll showed Labour 19 points ahead; and Redfield & Wilton Strategies had Labour 17 points ahead.

At least two Conservative lawmakers – both of whom had backed Sunak during the party leadership race – publicly criticised Truss’s economic plans following the release of the poll.

DON’T MISS:
Brits getting fatter for being ‘too soft’ on obesity, warns expert
Thousands stranded in South Carolina after Hurricane Ian
Britain’s ‘zombie’ economy exposed by Truss and Kwarteng’s mini-budget

“This is now a serious crisis with a lot at stake,” Conservative lawmaker George Freeman said on Twitter.

Another lawmaker from Truss’s party, Julian Smith, urged the government to reverse the abolition of the 45 percent top rate of income tax.