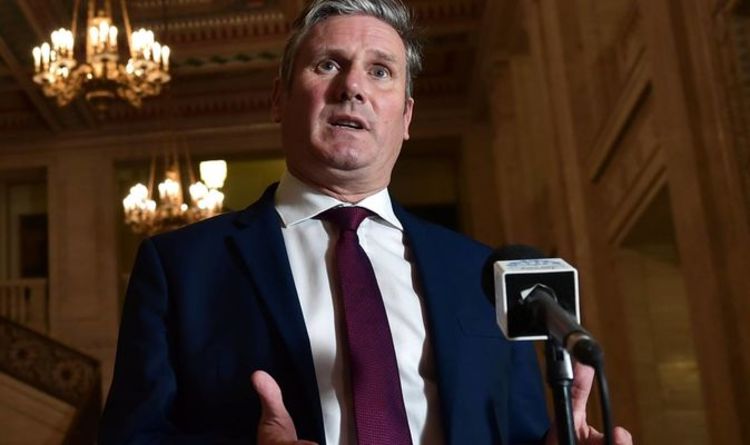 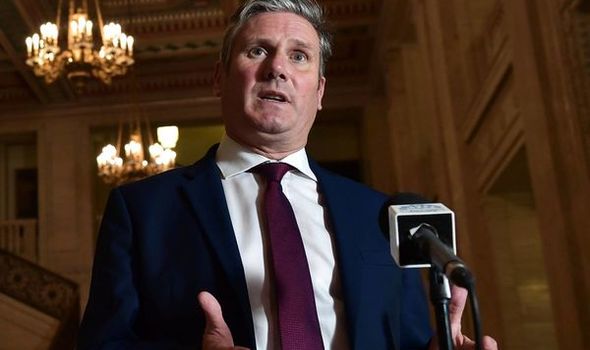 Labour MP Ms Butler was ordered to leave the House of Commons last week after refusing to withdraw claims that Mr Johnson has “lied to the House and the country over and over again”.

Asked about the incident on LBC, Sir Keir said: “I agree with what Dawn had to say. I think the Prime Minister is the master of untruths and half-truths, and Dawn was simply giving some examples of that.

“I think there’s a lot of people that feel that, you know, it’s the person who’s not telling the truth rather than the person who’s calling it out that ought to be on the hotspot. So, I agree with Dawn on that.

“But I do want to, in fairness to the temporary speaker, Judith Cummings, who was there, she did the right thing, she followed the rules because Parliament doesn’t allow you to call other parliamentarians liars in the chamber, so I don’t criticise the speaker … the deputy speaker for what she did, she was following the rules.

“But do I support Dawn in what she said? I absolutely do.”